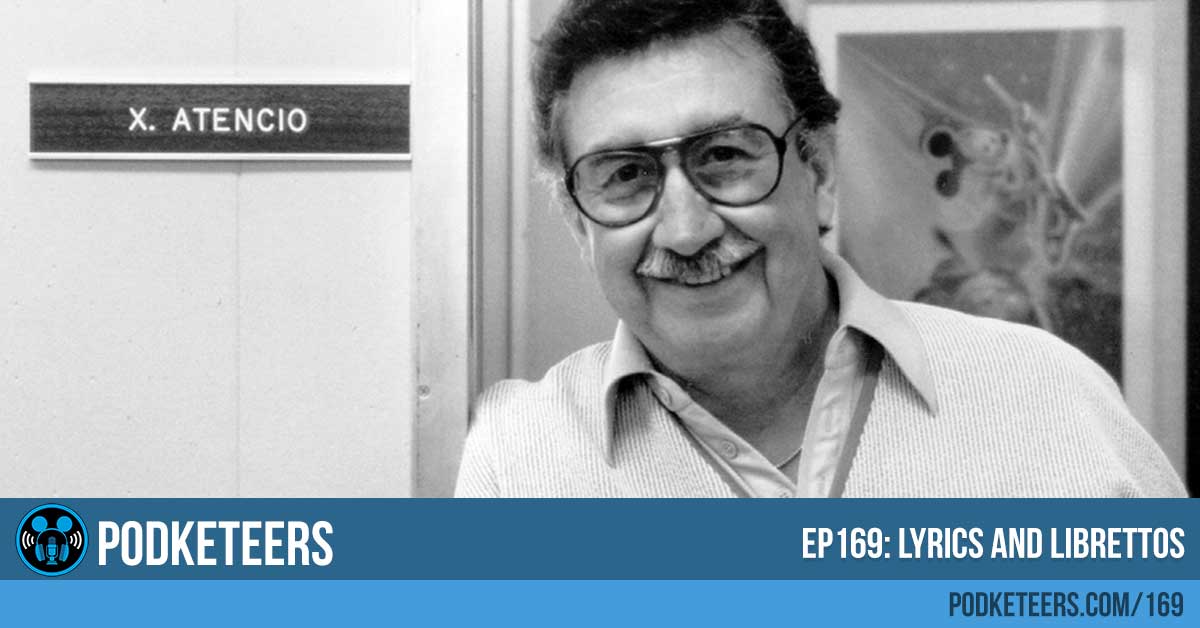 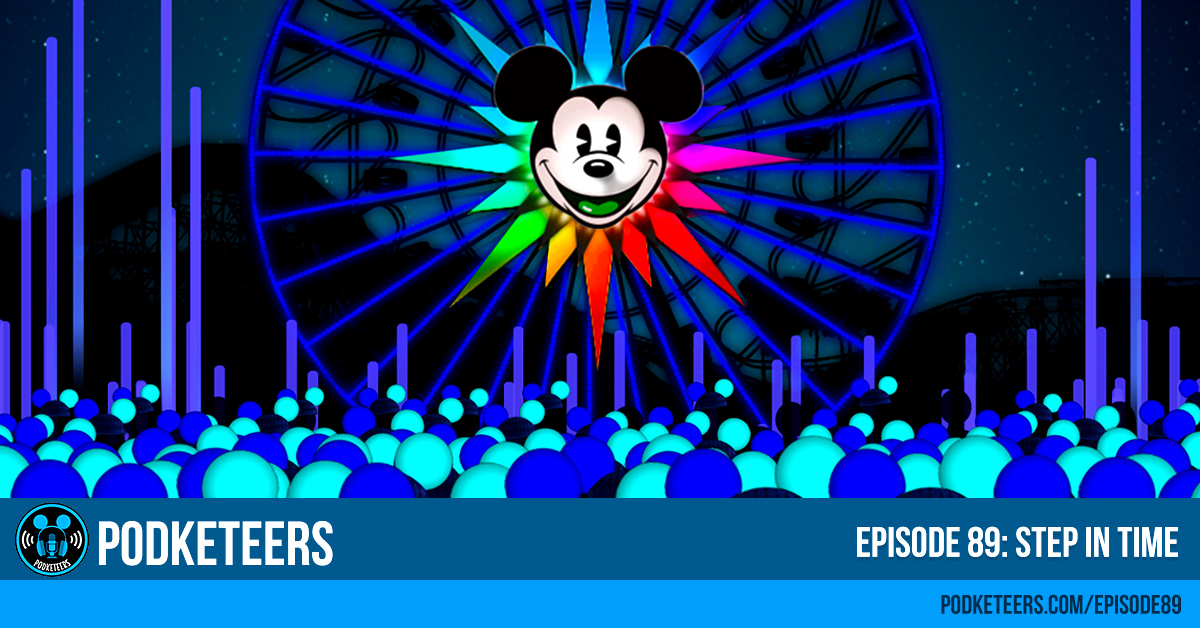 In this episode we talk about the long anticipated Fuller House on Netflix. We talk about the Simpsons possibly making TV history by going live and interacting with fans in an upcoming episode. Luigi’s Rollickin’ Roadsters finally gets an official opening day! We also give our thoughts on the ‘Wonderful World of Disney: Disneyland 60’ special that recently aired.