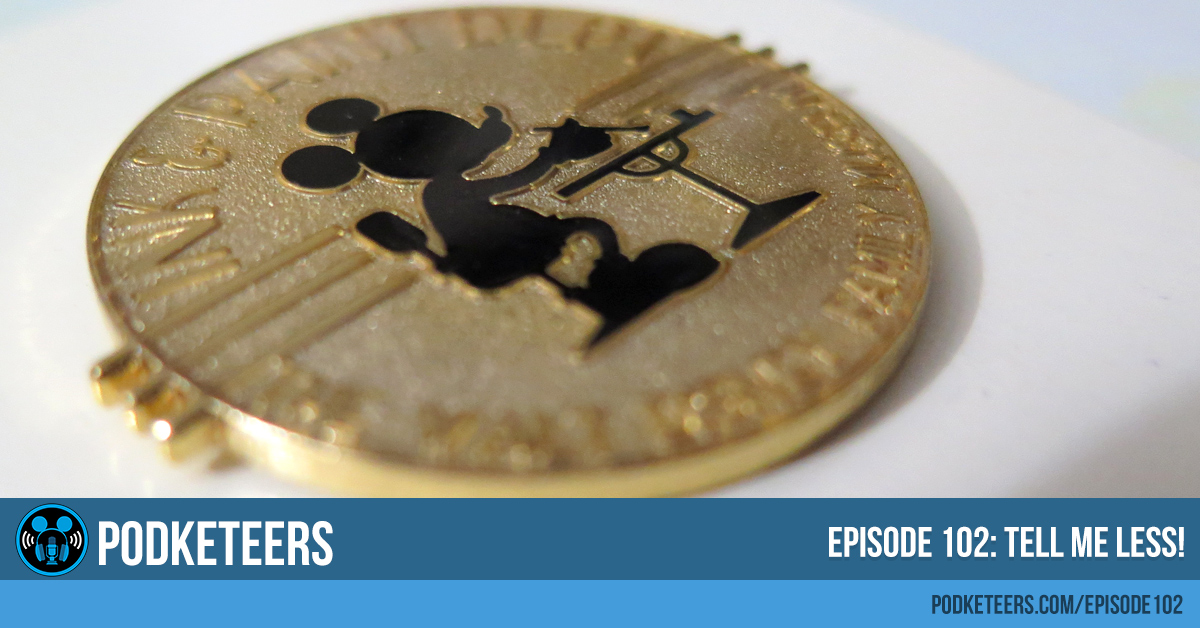 In this episode Mario visits the Walt Disney Family museum, we talk about researchers suing FitBit, special Star Wars soundtrack vinyl featuring holograms of a tie-fighter and the Millennium Falcon, and Captain America made the world gasp and it had nothing to do with Chris Evans. 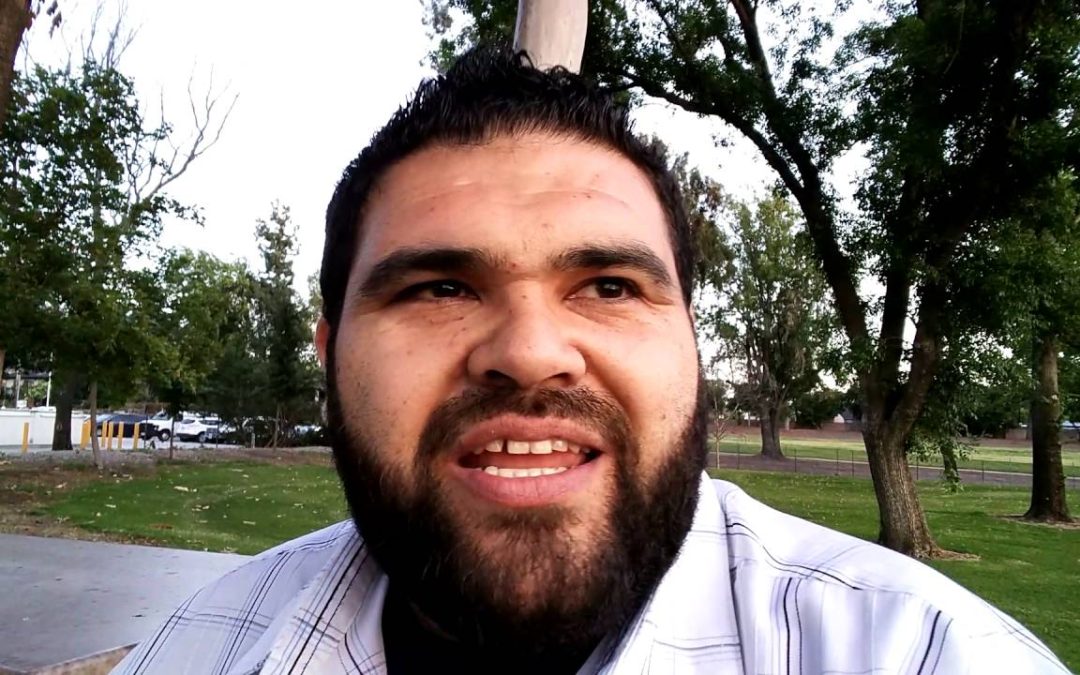 There’s a fine line between motivation and being totally stressed out. 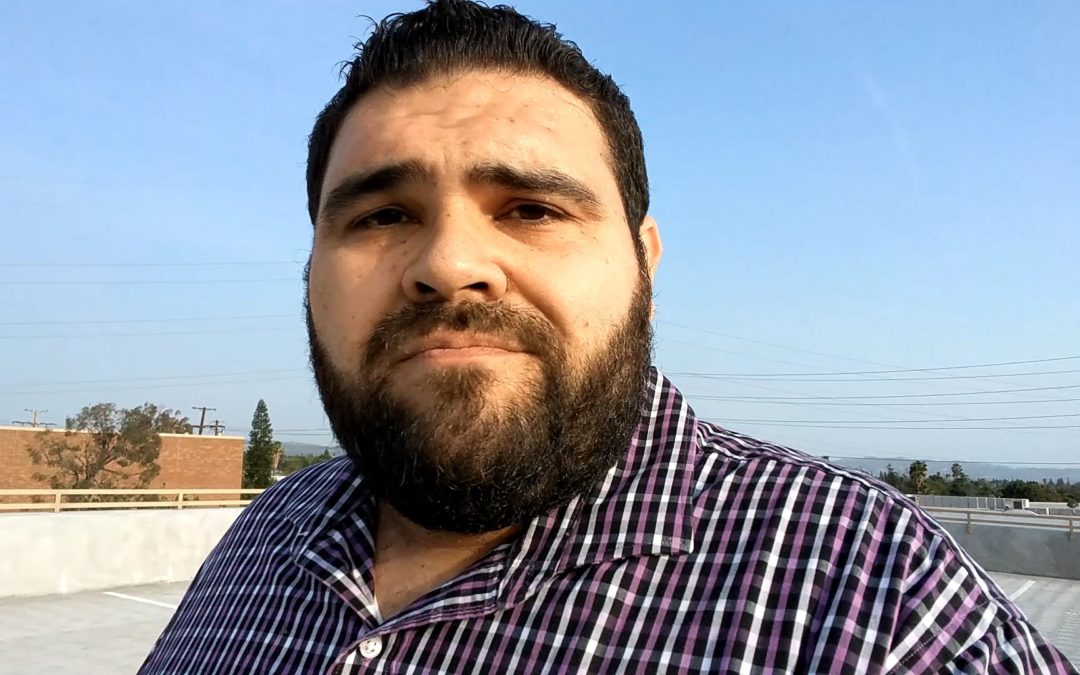 Vlog #2: I needed to believe

There comes a moment where something in your brain clicks and you just know something good is happening. 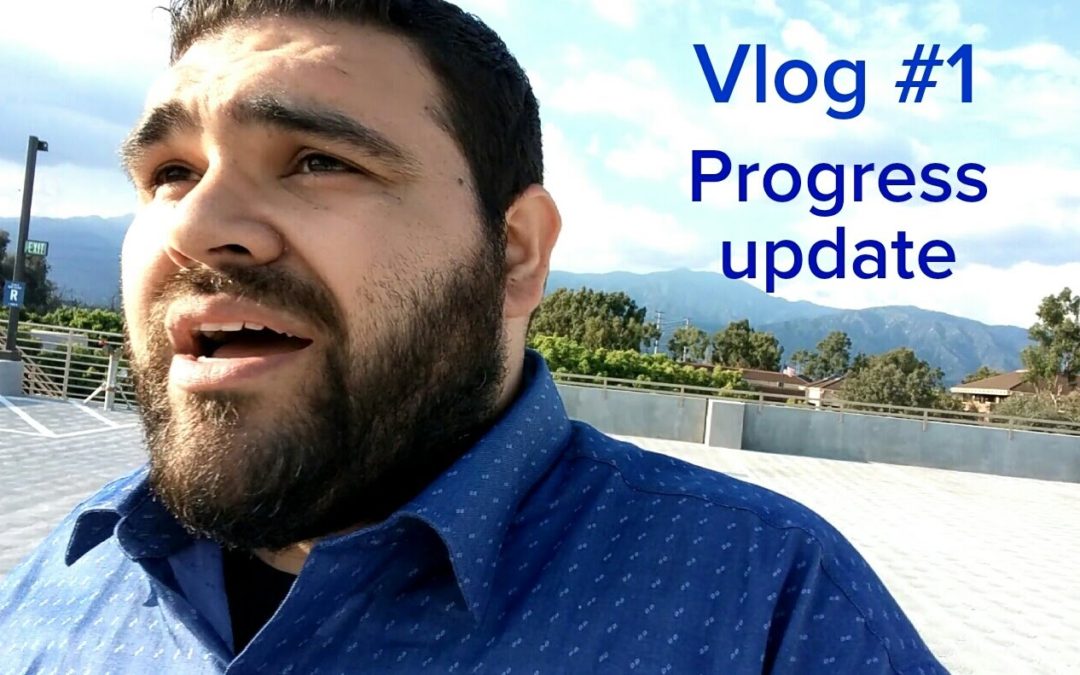 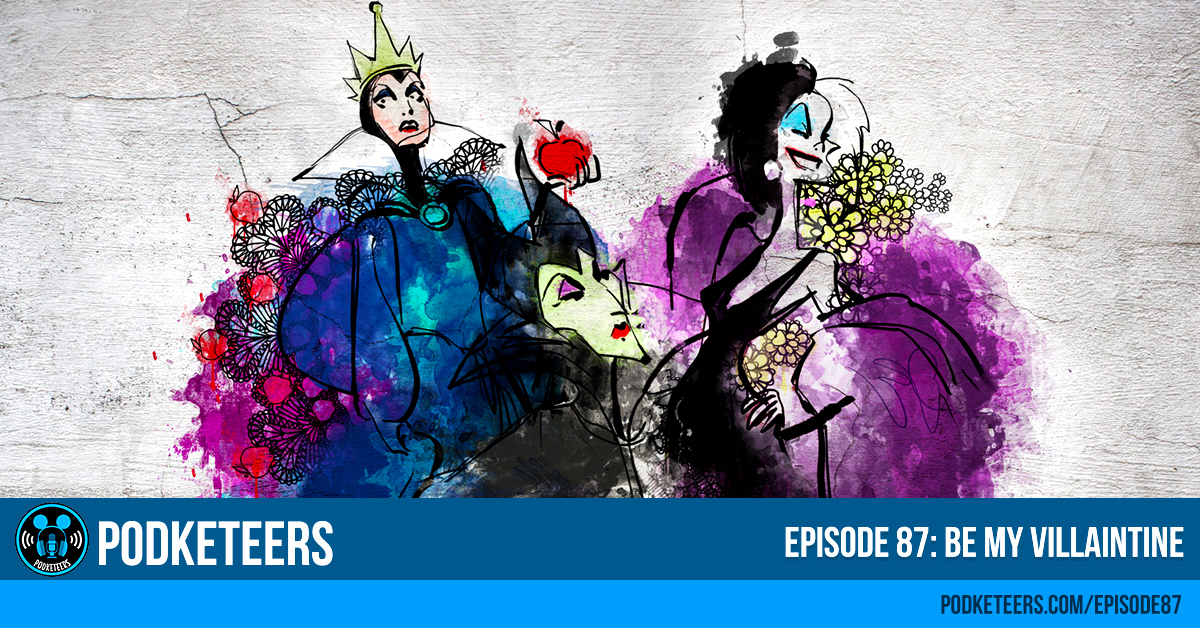 In this episode Heyzen goes on a rant on Fitbit’s manual step entry, Villaintine’s Day at the park, Idina Menzel puts on a concert at DCA and makes some memorable impressions for the guests in attendance, the new Lego Star Wars Episode VII trailer is released, advertising for Deadpool and Coca Cola’s special mini cans giveaway.