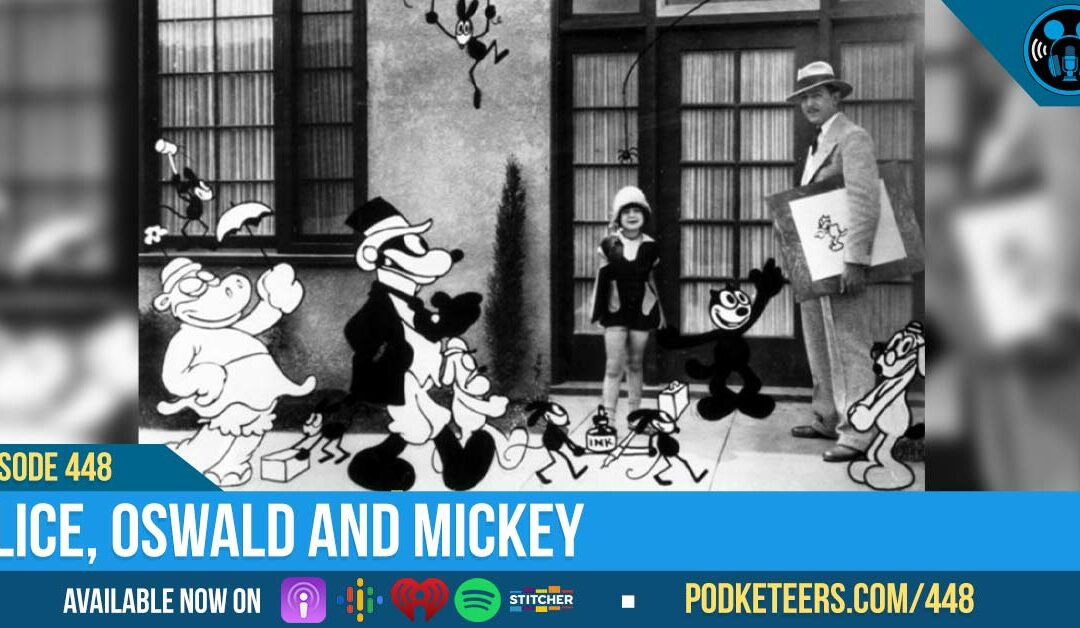 This week we want to eat Thor’s hammer, we share our thoughts on last week’s Disney news, Funko’s Big Thunder Mountain board game, we also play a new game featuring Disney merch, Jerry Seinfeld is a rock star, we have some spontaneous singing and Andrew finally has a name for his segment formerly known as ‘Disney 100 but in 50 weeks so it’s to a year by Andrew Extravaganza Podketeers sponsored by Honda (but not really sponsored by Honda)’ and he continues the story with two of the biggest years in Disney company history, 1927 and 1928. 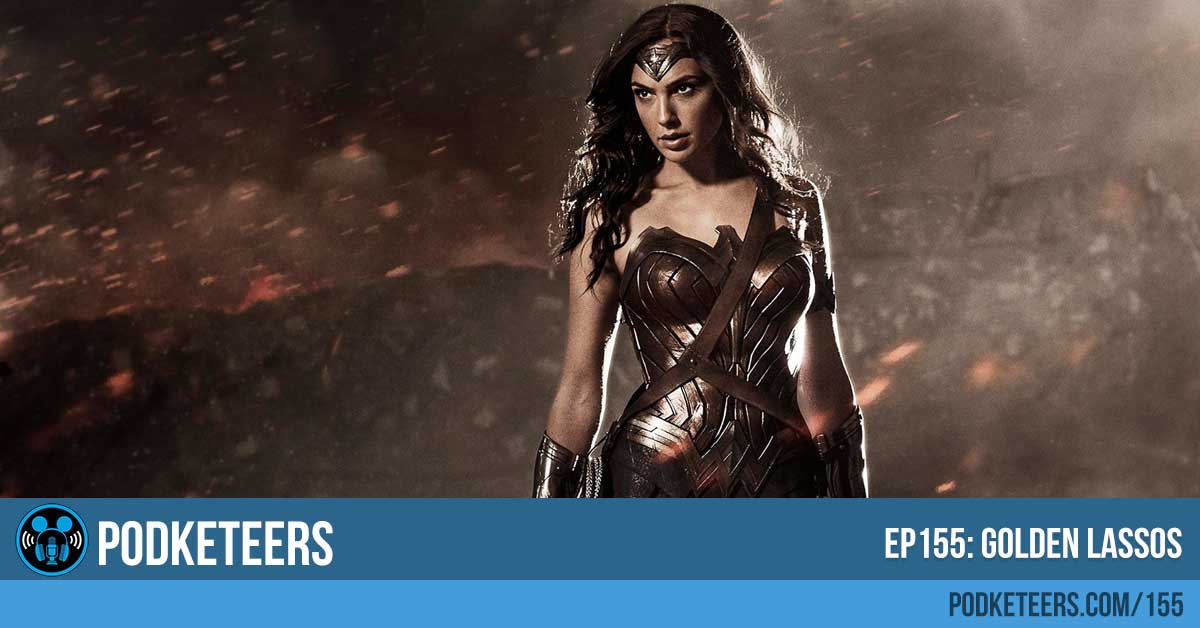 This week Heyzen and Javier chat about Wonder Woman and Javier gives us his thoughts on the film, we try new food at California Adventure, the future potential of Mission Breakout and the definitive reason why Heyzen decided Superman was no longer my favorite superhero. 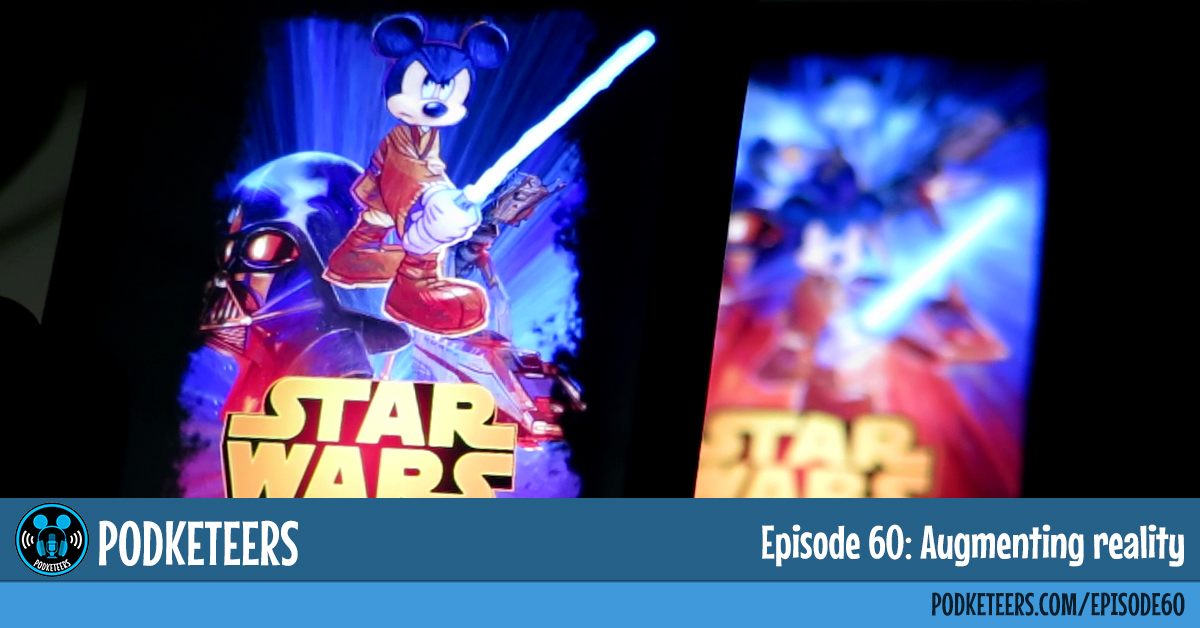