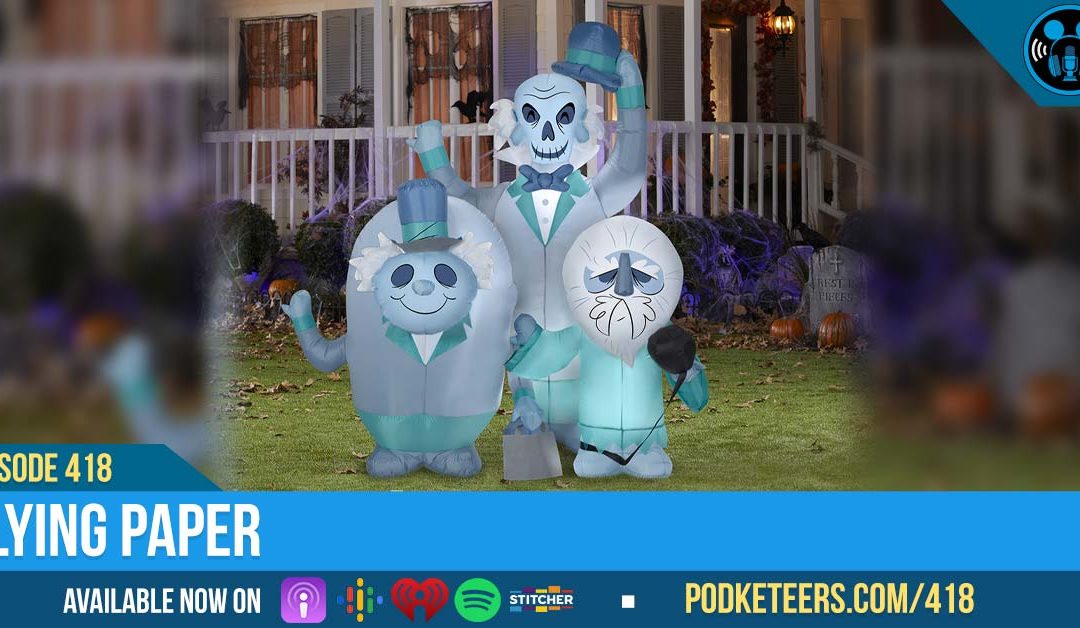 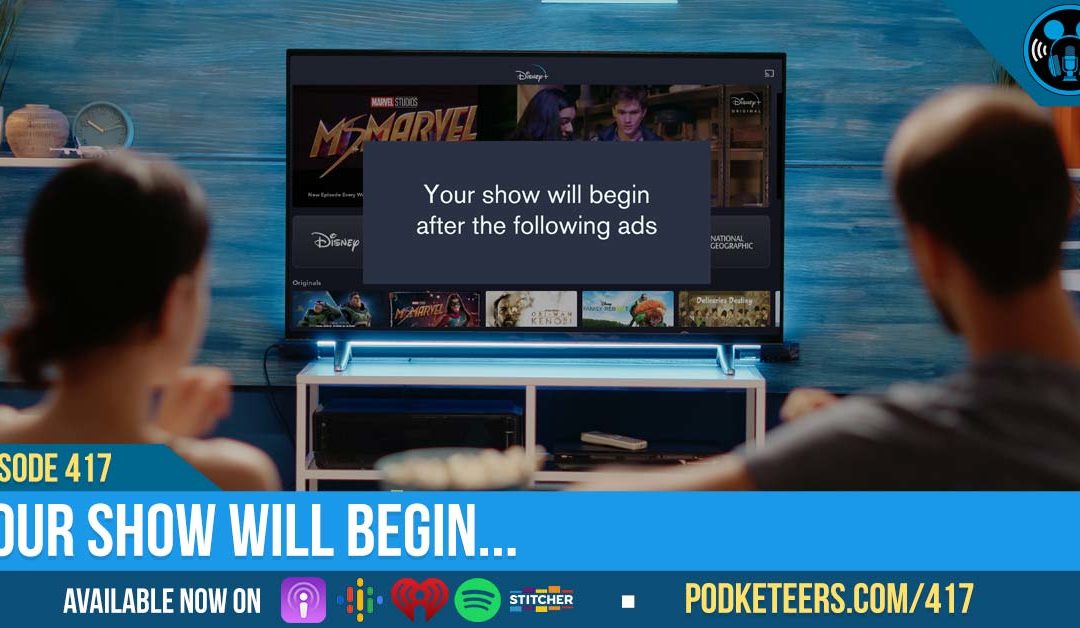 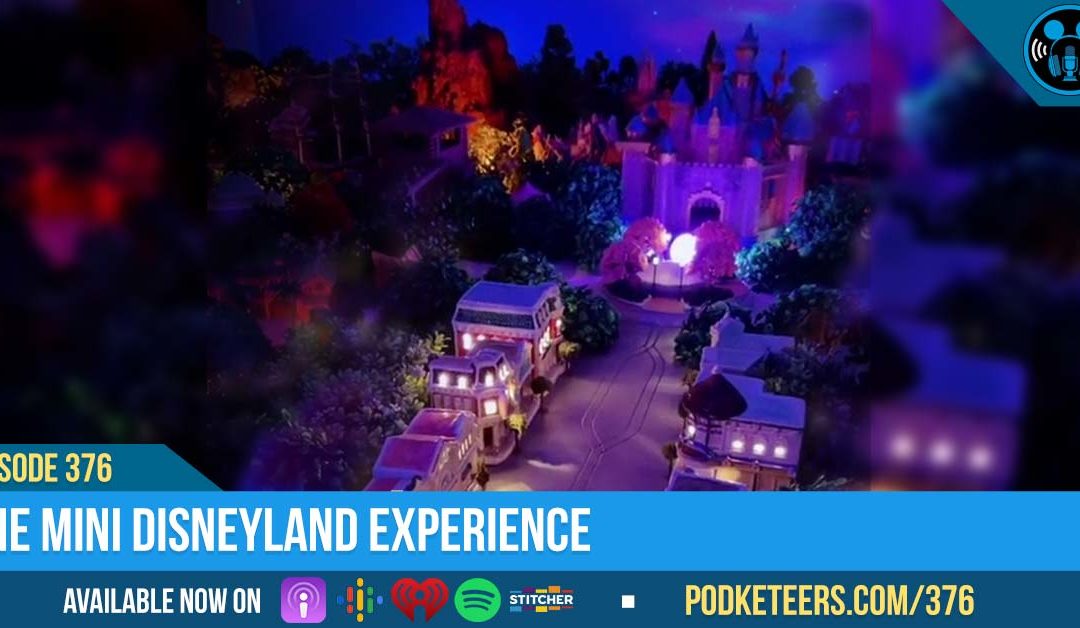 This week we talk about a great mariachi band that plays Disney and video game tunes, new villains are coming to Oogie Boogie Bash, the Oakland A’s get a Star Wars-inspired drone show, we’re insanely impressed by more creators on TikTok, Walt Disney World is updating their passes we answer the question: did we get Magic Keys? 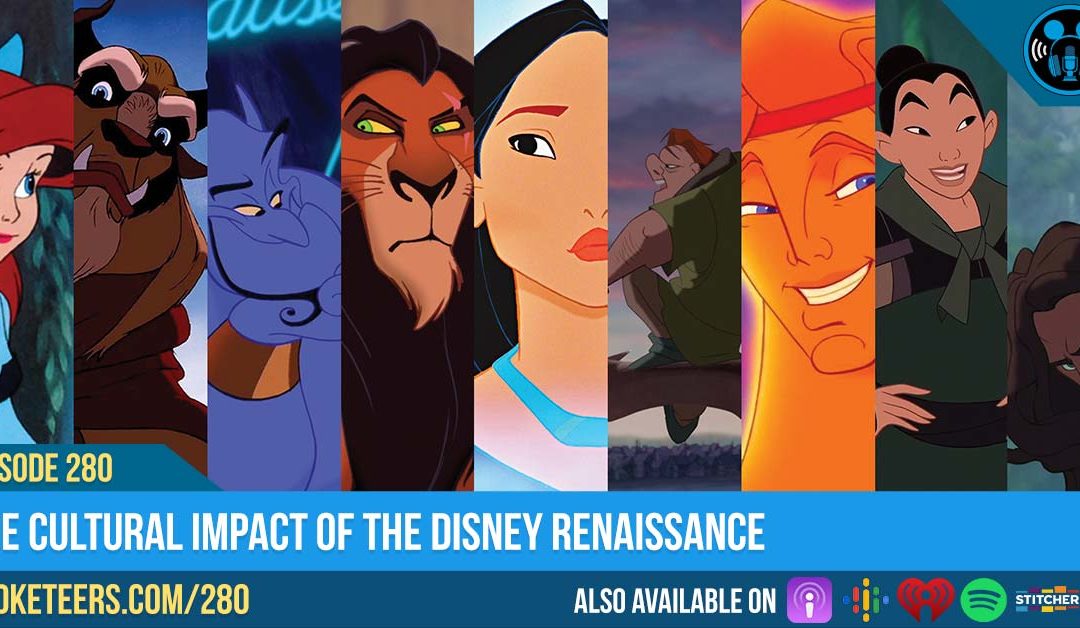 Ep280: The Cultural Impact of the Disney Renaissance

This week Heyzen talks about something he’s been planning for a long time that involves Disneyland and Pokemon Go, Gavin tells us about his experience at Oogie Boogie Bash. We also have a discussion about the Disney Renaissance era of films! 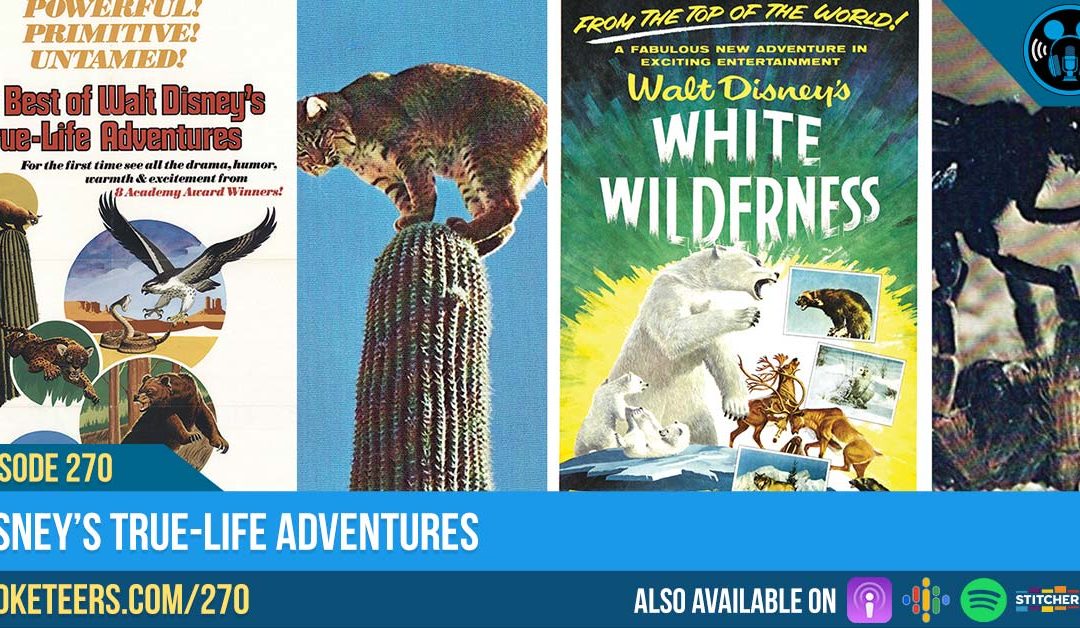 In this episode we recap the Haunted Mansion event that Gavin attended, we talk about the upcoming Oogie Boogie Bash at Disney’s California Adventure, plus Gavin tells us some of the history of Disney’s True-Life Adventures (which evolved into the DisneyNature film series).