In this episode we record really late in the evening and we’re surprised we made *any* sense! We talk about Heyzen starting a sing-a-long on the Disneyland Monorail, Taylor Swift’s mini movie of a music video, how an entire city gets the Foo Fighter’s attention, Gambit from the X-Men is going to be a reality in 2016 and we talk a little about Mickey’s Halloween Party. 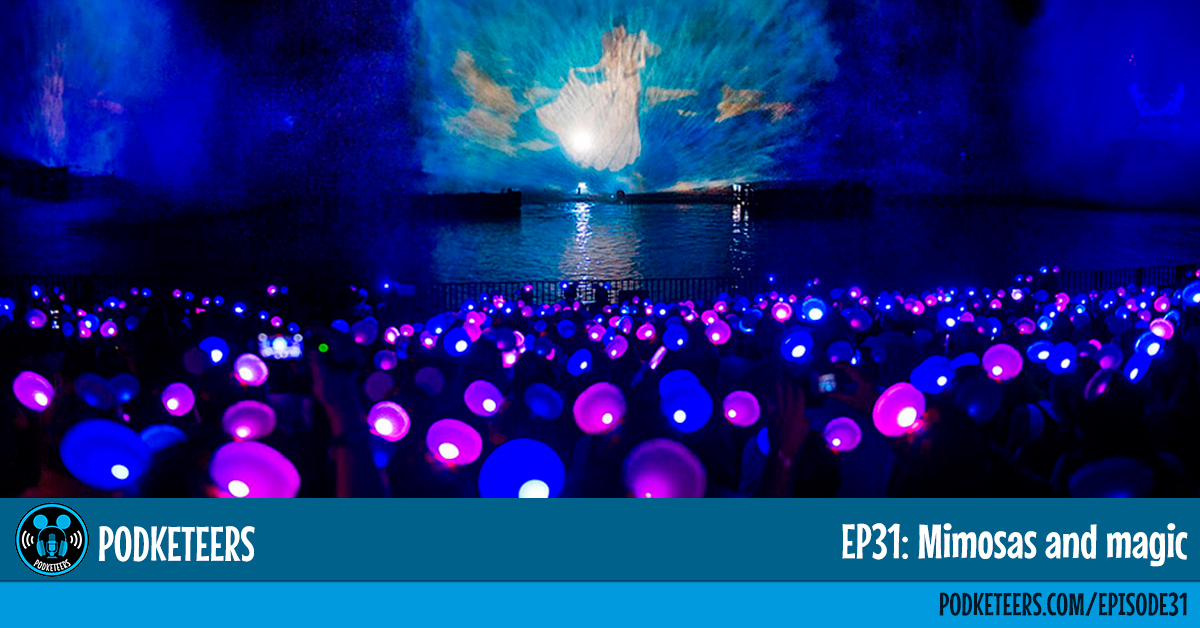 Early morning mimosas as we discuss how Coke can do things it’s not intended for, dancing police officers, painting the night with glowing wands and ears and more! Join us!

Check out this amazing cover by I Prevail of Tatlor Swift’s Blank Space from the latest ‘Punk Goes Pop’ album:     Until next time, here is to beers, cheers and Mickey Ears! °o°...

In this episode Heyzen gets to share a little about his experience going to Club 33 and 1901. Did you know there are secret drinks that you can order at Cove Bar? Neither did we! We talk a bit about the music industry, Taylor Swift’s platinum success and more!

In this episode we talk a little about the new iPhone 6 & 6 Plus and why Heyzen decided to switch to Android. Also, Megan Nicole covers Taylor Swift and movie ‘Missing in the Mansion’.