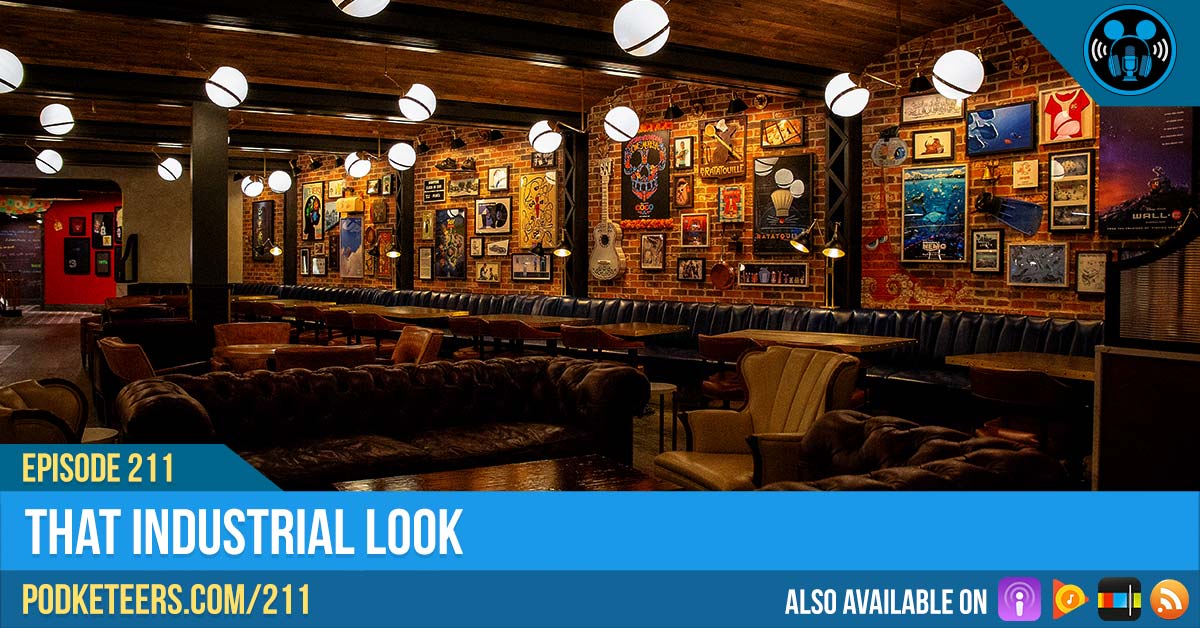 This week we had a chance to talk about the opening of Pixar Pier and trying some of the food available including dining at the Lamplight Lounge, celebrating National Chicken Day, checking out the new Incredibles float in the Paint the Night parade and more!

During the Olympics we were treated to a NEW sneak peek of Disney/Pixar’s The Incredibles 2! 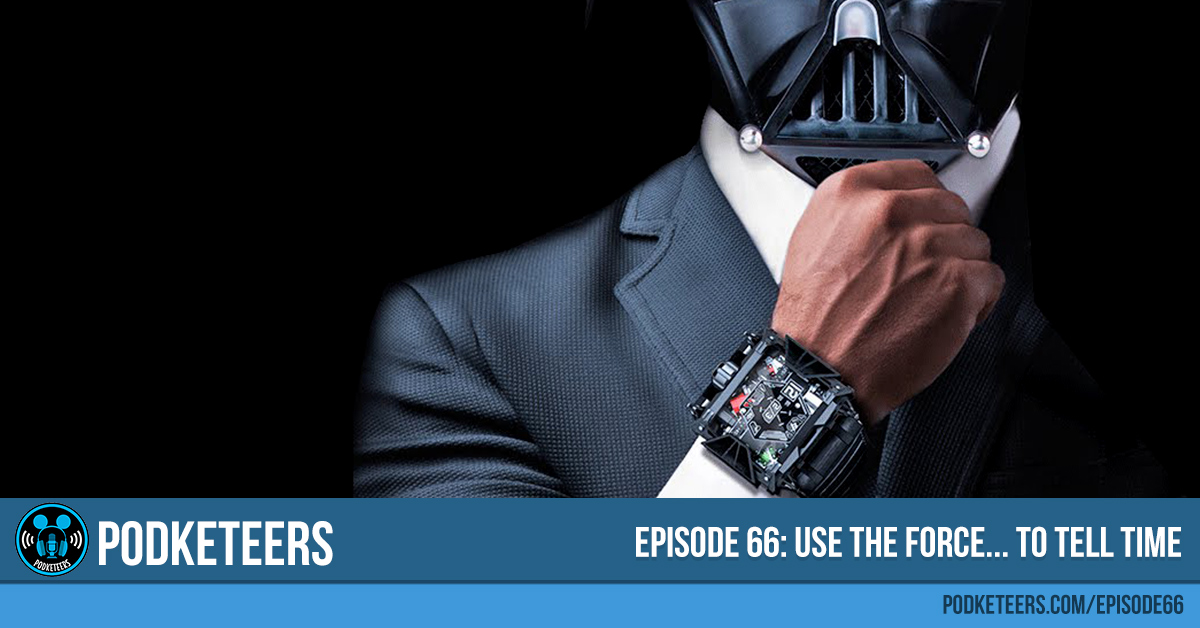 In this episode we talk about a Star Wars inspired watch that’s even *more* expensive than an Apple Watch and with less tech, Fall Dapper Day at Disneyland and we start the discussion (which we’ll continue in the next episode) about the new American Experience documentary about Walt Disney.