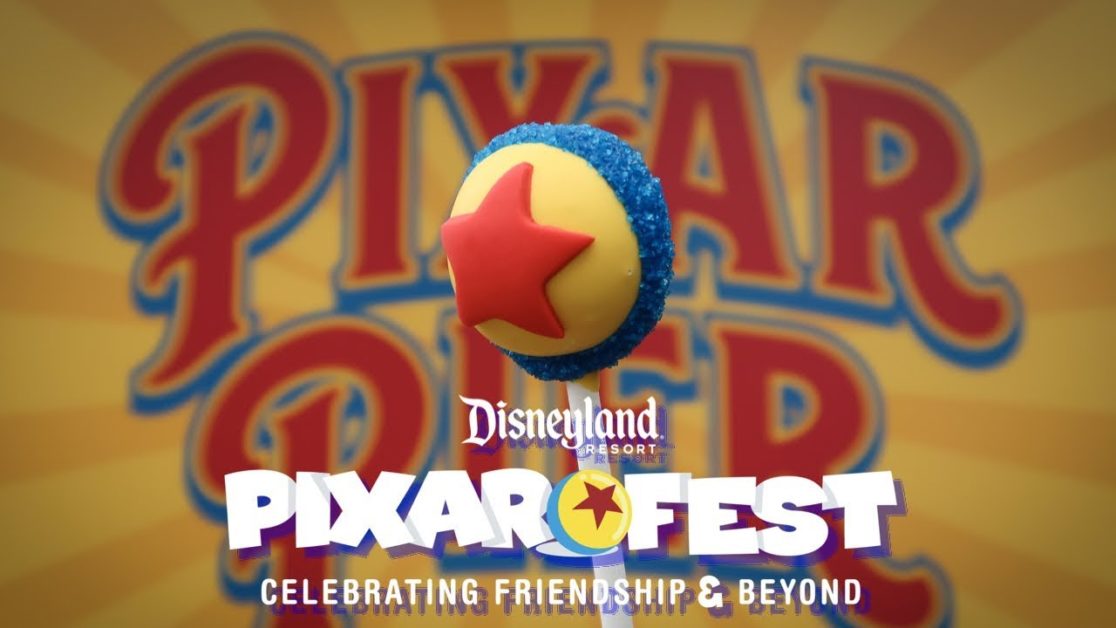 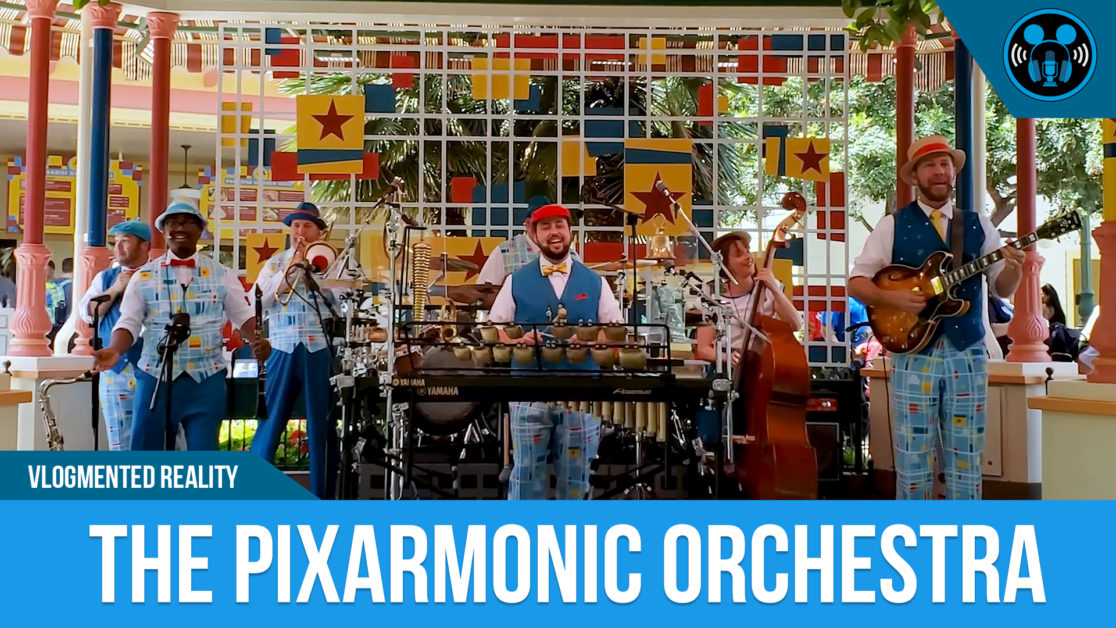 The Pixarmonic Orchestra (presented by TripleDent Gum) is SO fun! The 7-piece band performs at the Paradise Garden Bandstand as part of Pixar Fest. Their song list contains many of our Pixar favorites songs but the fun part is that they use slide whistles, cowbells, kazoos and other unique instruments! 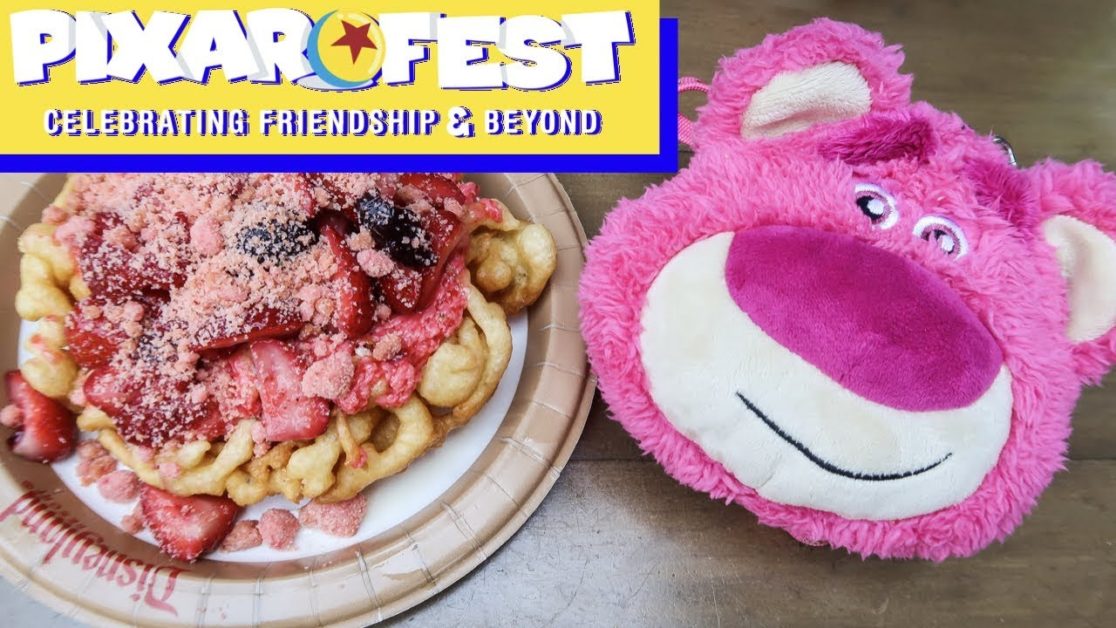 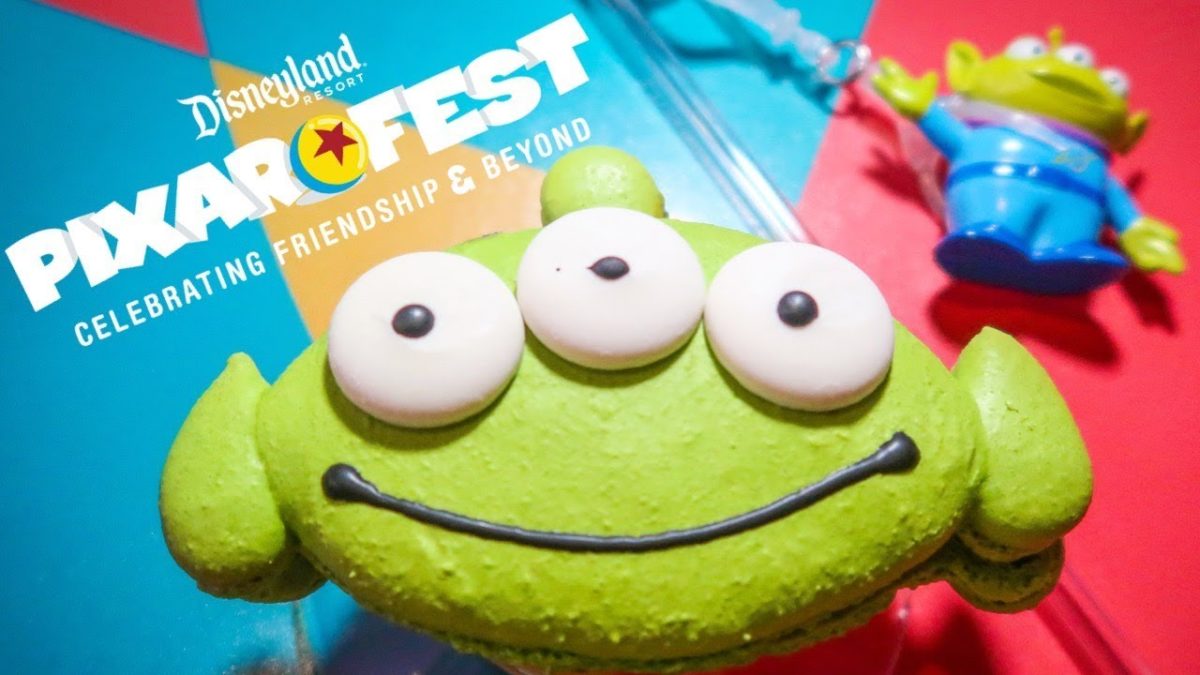 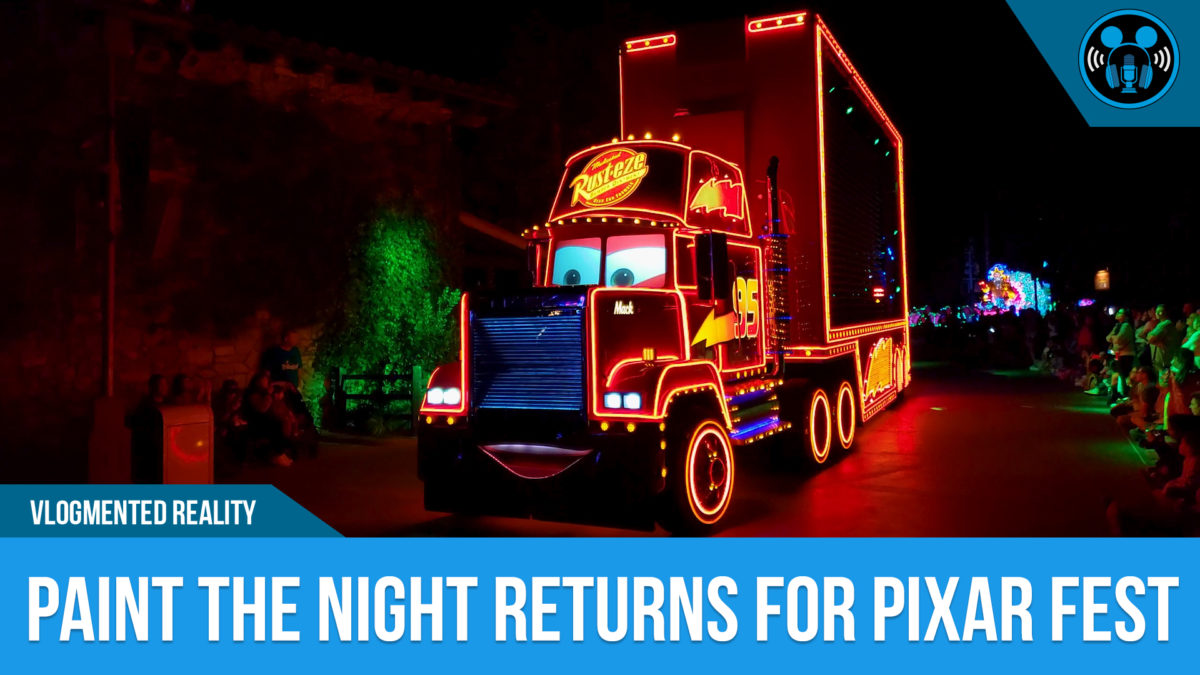 VLOG: Paint The Night returns to DCA for Pixar Fest!

It was great to finally see the Paint the Night parade back at the Disneyland Resort! We had a chance to see it during the opening weekend of Pixar Fest (at it’s new home in DCA) and it was AMAZING!