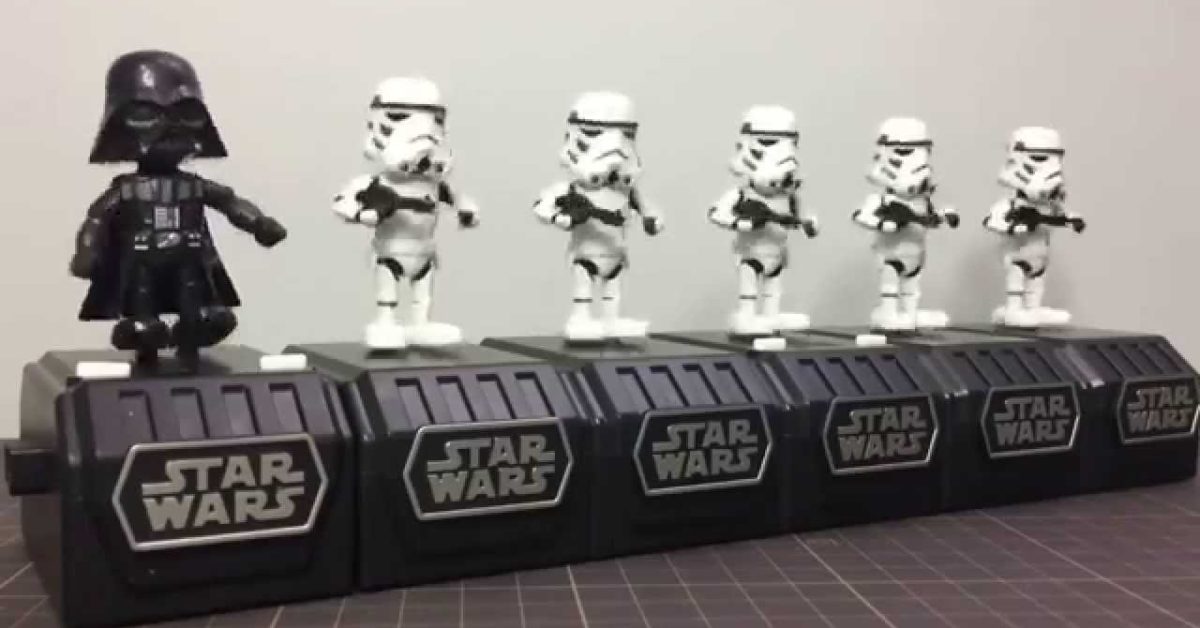 Remember when you thought to yourself “man, it would be really cool to wake up to the sweet sounds of Darth Vader and Storm Troopers stomping the theme of the Imperial March”? You remember right? Well, now you can! With a collection ranging that includes... 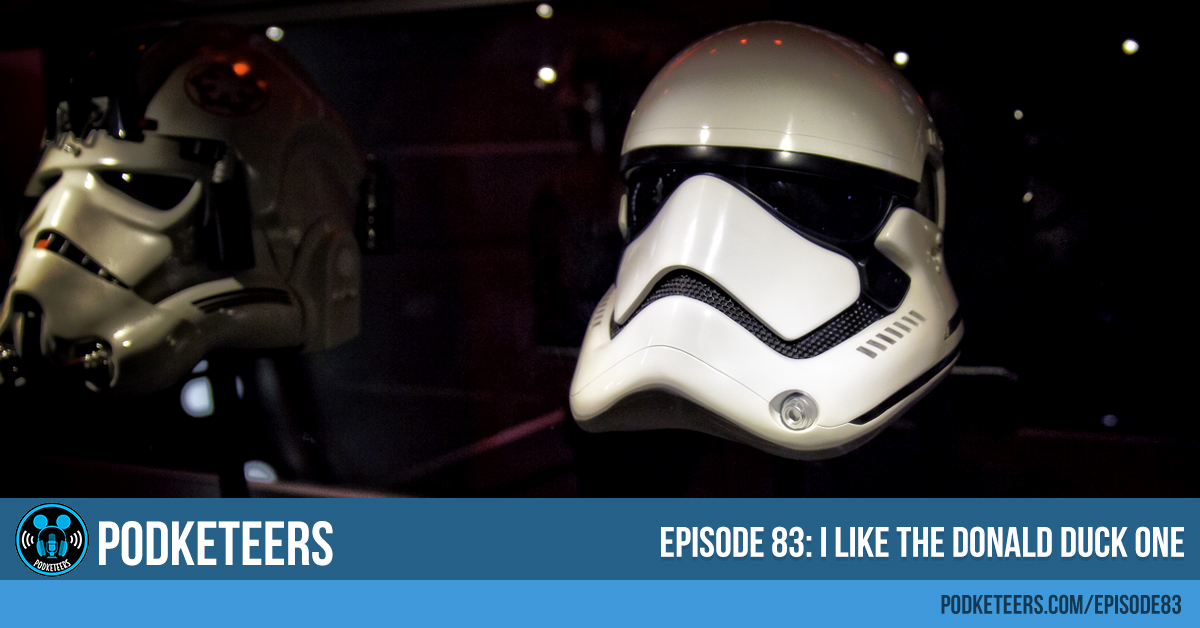 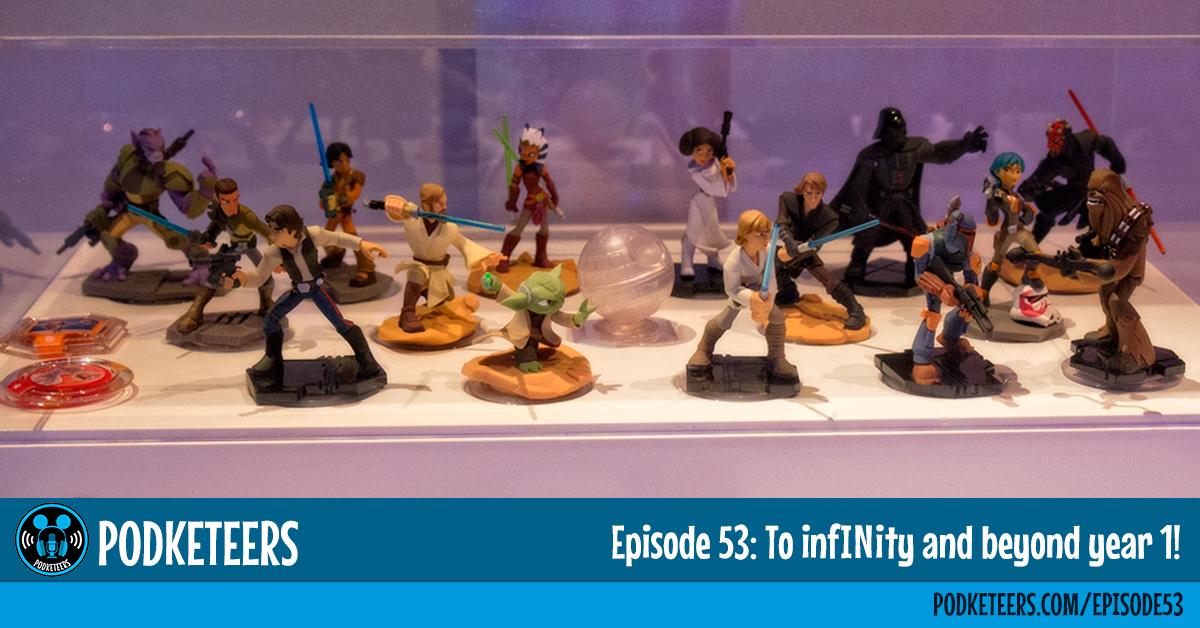 In this episode we recap some of our favorite moments from the past year and we talk about some of the things that Heyzen saw at E3 that are coming to Disney Infinity 3.0 this fall.