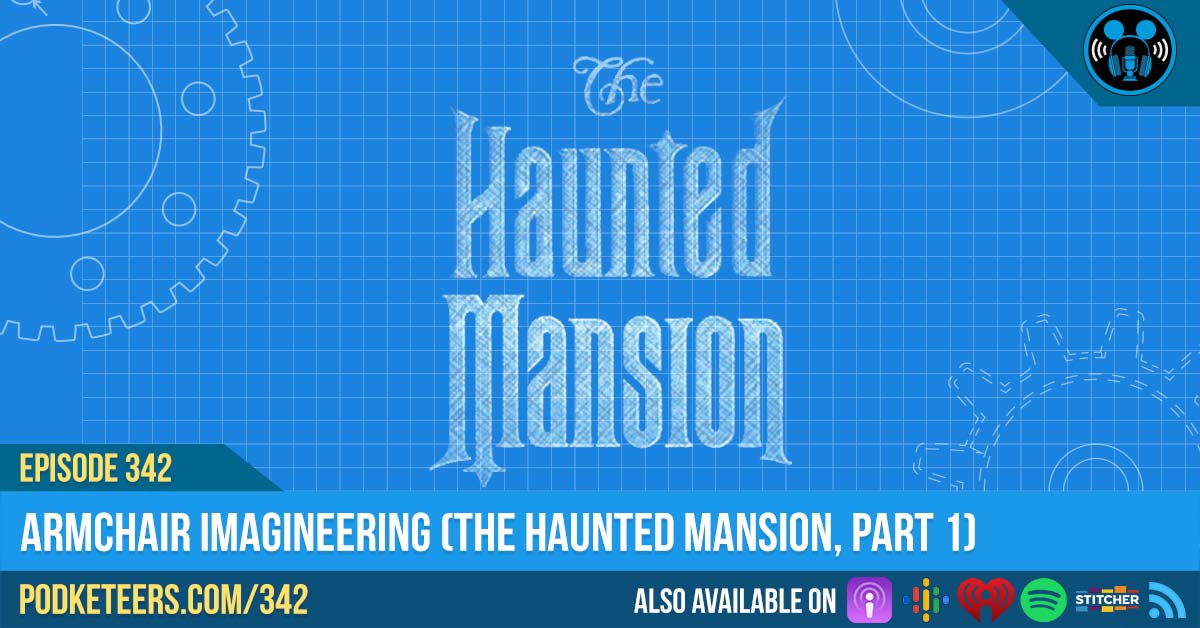 In this episode: This week we do some good ol' Armchair Imagineering for one of our favorite attractions: The Haunted Mansion!

Tower of the weird 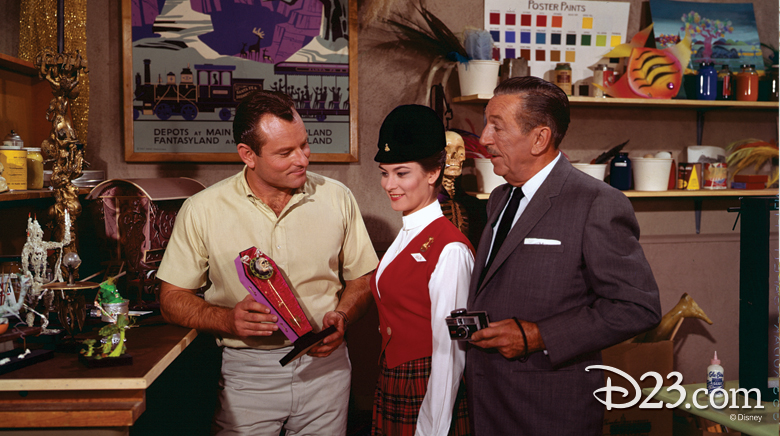 During the development of the Haunted Mansion, Rolly Crump created many “artifacts from around the world” to display as part of the attraction. The items were very strange and Walt liked them so much that he wanted to dedicate an entire section strictly for these items called ‘The Museum of the Weird’.

Sadly, Walt passed away before the Mansion could be finalized and the Museum of the Weird never materialized but many of Rolly’s ideas would still end up in the home of the happy haunts.

One of the concepts that didn’t make it was the Tower of the Weird. Although it was never built for the Mansion, Kevin Kidney and Jody Daily for an art show dedicated to Rolly and the Museum of the Weird back in 2014. 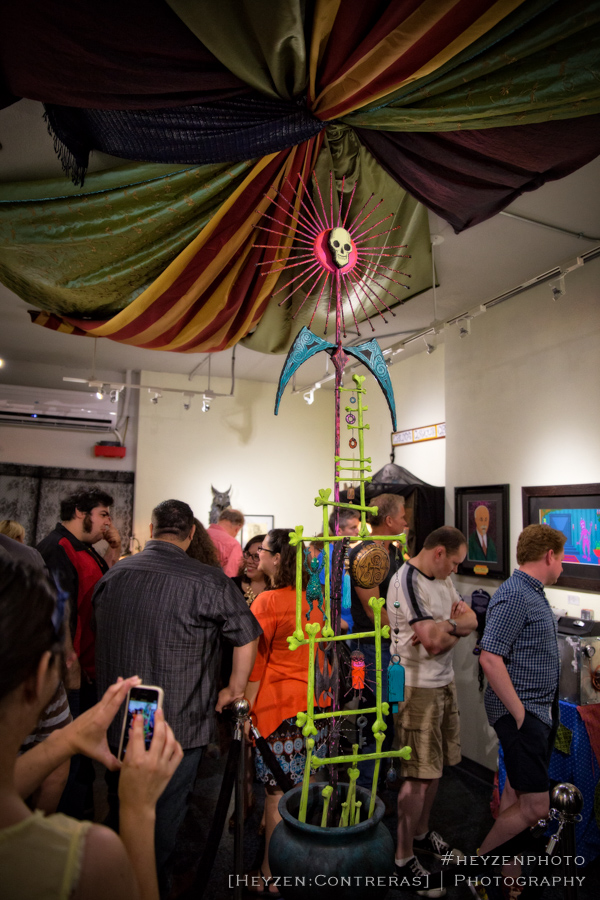 Outside of the Haunted Mansion (to the left of the main entrance) is a small pet cemetery. Although this area is now only accessible by cast members, you can still catch a small glimpse if you leave the attraction though the small gates. 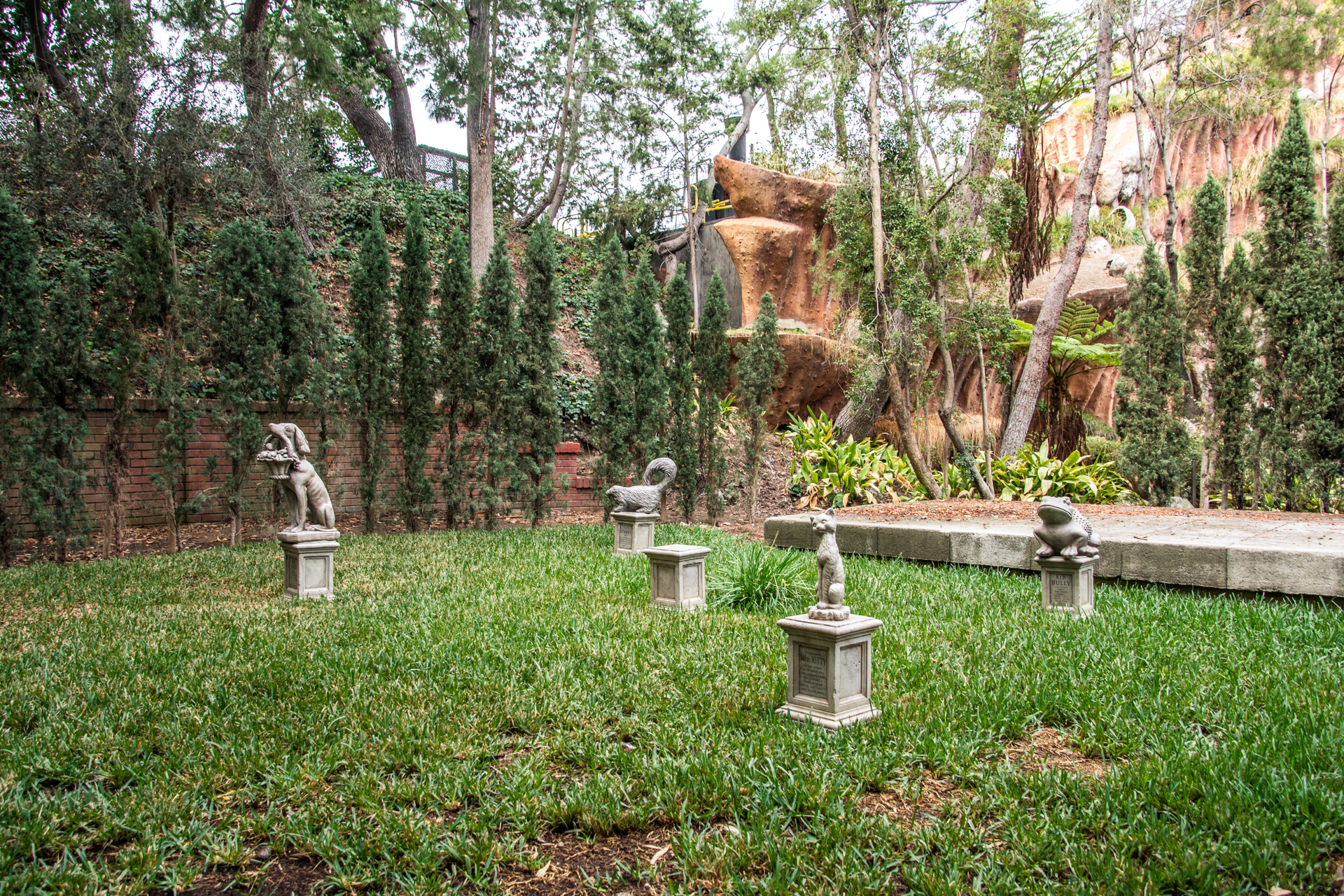