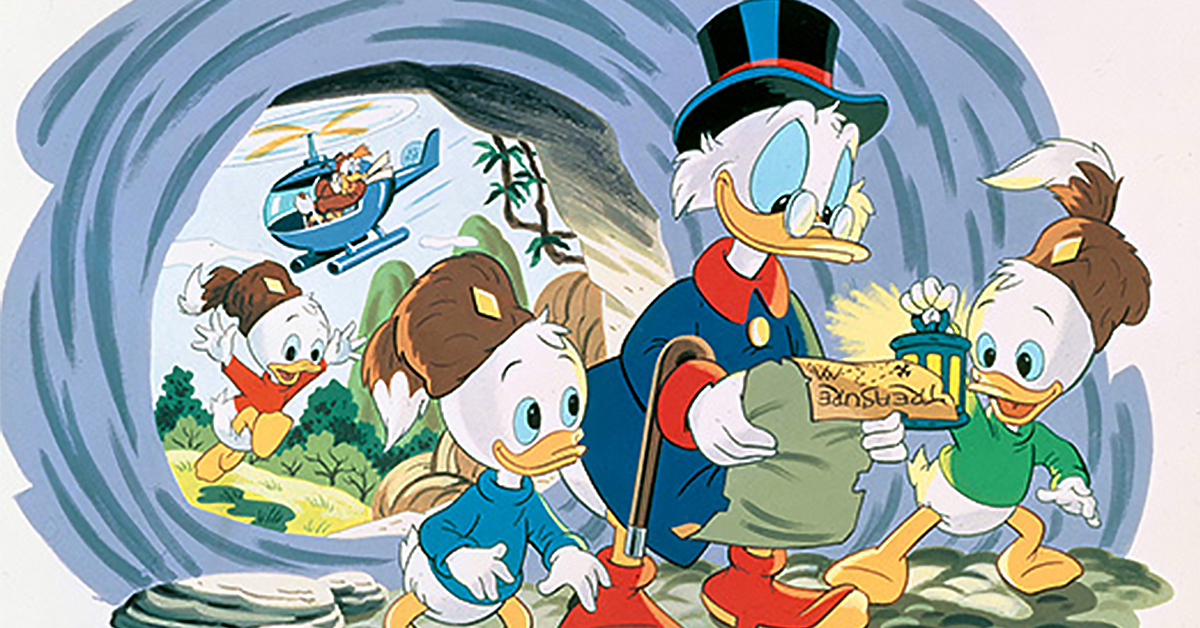 DuckTales is making a comeback in 2017! Woo-oo!

In this episode:
This morning D23 reported that our beloved characters from Duckburg are returning to the small screen in 2017! Most people will remember the cartoon block known as the Disney Afternoon and although Gummi Bears, TaleSpin and Chip and Dale’s Rescue Rangers was great, most people will agree that the Emmy-award winning DuckTales was indeed the flagship. Set to launch on Disney XD (the channel currently bringing us one of our current favorites, Gravity Falls), Marc Buhaj (Senior Vice President, Programming, and General Manager, Disney XD), stated in his announcement:

“DuckTales has a special place in Disney’s TV animation history, it drew its inspiration from Disney Legend Carl Barks’ comic books and through its storytelling and artistic showmanship, set an enduring standard for animated entertainment that connects with both kids and adults. Our new series will bring that same energy and adventurous spirit to a new generation.”

If you want your DuckTales fix now, you can catch episodes from it’s original run on the WATCH Disney channel app. So, what are your thoughts on this announcement? Did you watch or remember the Disney Afternoon? Leave your thoughts below.  In the meantime, here’s a video of the DuckTales theme with real ducks! Enjoy!