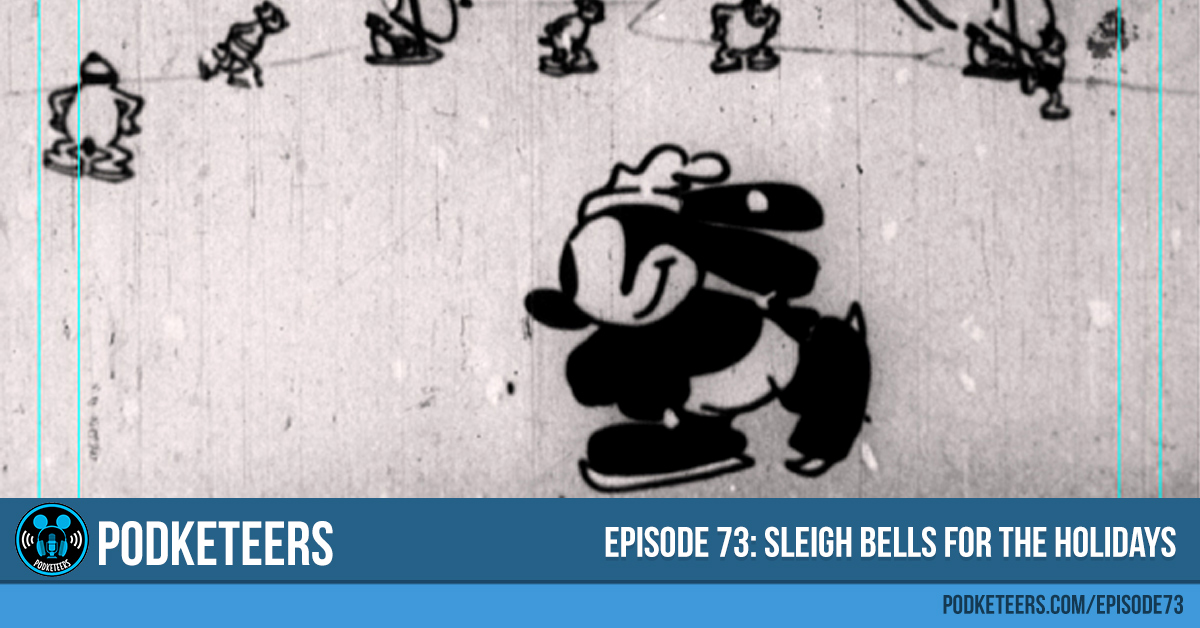 Ep73: Sleigh bells for the holidays

In this episode: In this episode we miss the light in the sky, Walt Disney's birthplace restoration continues, a man gets his dying wish to watch the new Star Wars movie and a researcher accidentally finds a new Oswald the Lucky Rabbit cartoon!

On the evening of Saturday November 8th, people from Nothern California all the way down into the southern most part of California saw a strange light in the sky and that many claimed was a UFO.

While Heyzen was talking about a sushi burrito and shortly after social media went crazy, a Navy spokesman stated that this was a Naval test fire of a Trident II (D5) unarmed missile off the coast. Did any of you catch this as it was happening? Leave a comment below.

As of the posting of this episode, unfortunately, it looks like the Crochet ‘ninja’ has already done the giveaway that we talk about in this episode. Here are the images of the 3 characters that were hidden during the scavenger hunt: 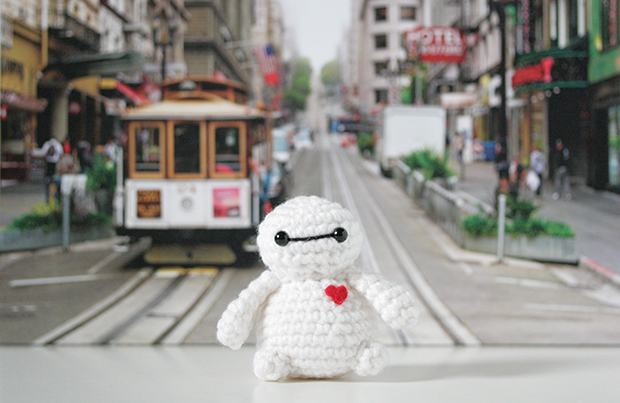 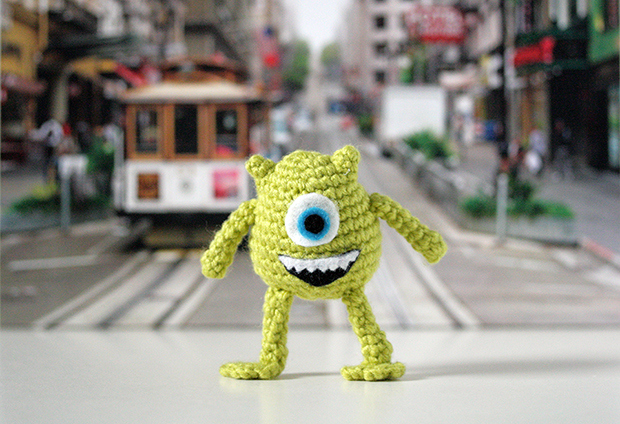 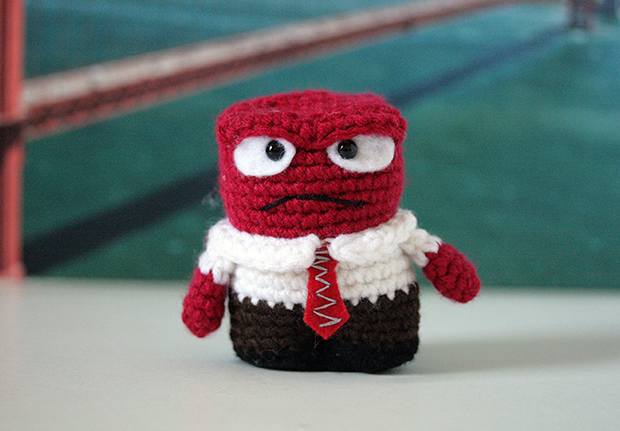 In this episode we talk about a 31-year old man from Texas named Daniel Fleetwood. Fleetwood had a very aggressive form of cancer that had spread to 90% of his lungs and was not given very long to live. He and his wife Ashley started a campaign using the the hashtag #ForceForDaniel  to see if Disney and LucasFilm would grant his dying wish to watch the upcoming Star Wars: The Force Awakens. Let us tell you that the internet can be a beautiful thing. Thousands of supporters used the hashtag, so mush so that it caught the eye of actors Mark Hamill, Peter Mayhew and John Boyega. Not long after the campaign had started, JJ Abrams, himself, called the couple at their Texas home and told them the good news that Daniel’s wish had been granted.

In what was a happy moment for us knowing that his wish was granted, it saddens us to report that Daniel Fleetwood passed away yesterday. His wife posted their final selfie together and wrote on her Facebook page:

“Daniel put up an amazing fight to the very end. He is now one with God and with the force. He passed in his sleep and in peace. He will always be my idol and my hero…”

We are glad that this wish got granted. In what has been such a closely guarded script and tightly guarded filming/production, it was great to see that business was set aside and that a man’s dying wish was granted. We would like to extend our most deepest condolences to all of Daniel’s family and friends during this difficult time.

Go in peace, Daniel and May the Force be with you.

The Walt Disney Birthplace Restoration project was originated as a way to save a portion of Walt Disney’s history. Here is some text directly from their website giving some history of the house:

A carpenter with a growing family, Elias Disney decided to build a home and put down roots in Chicago. He purchased property on the southwest corner of Tripp Avenue on October 31, 1891. On November 23, 1892, Elias obtained a permit to build a two-story, 18 x 28 foot wood cottage for $800. Flora, Elias’ wife, drew up the architectural plans and Elias built the house. In early 1893, the Disney family settled into their new home with their two sons: Herbert and Raymond. Shortly thereafter, their third son, Roy, was born on June 24, 1893. Walter Elias Disney was born on December 5, 1901, on the second floor. And on December 6, 1903, the Disneys welcomed their fifth child, Ruth. On February 10, 1906, Elias sold the property to Walter Chamberlain, moving his family to Marceline, Missouri. In 1991, Chicago attempted to designate the property as a historical landmark but the owner fought the designation and won, putting the home at risk of demolition. The Present: After years of neglect, the home is purchased with the intent to restore it to its 1901 state. The new owners are working with the City to protect the home forever.

Also, here is a video that they posted:

For more information about the efforts to save the birthplace of Walt Disney, you can visit the organization page at: http://www.thewaltdisneybirthplace.org/

A new Oswald cartoon!? 87 years after it was originally screened, a new cartoon by Walt Disney and Ub Iwerks will be released into the world. The 1928 film called Sleigh Bells was found accidentally while a researcher was going through the BFI’s (British Film Institute) online catalog.

How do you feel about getting to see a new Oswald cartoon? Leave your comment below!