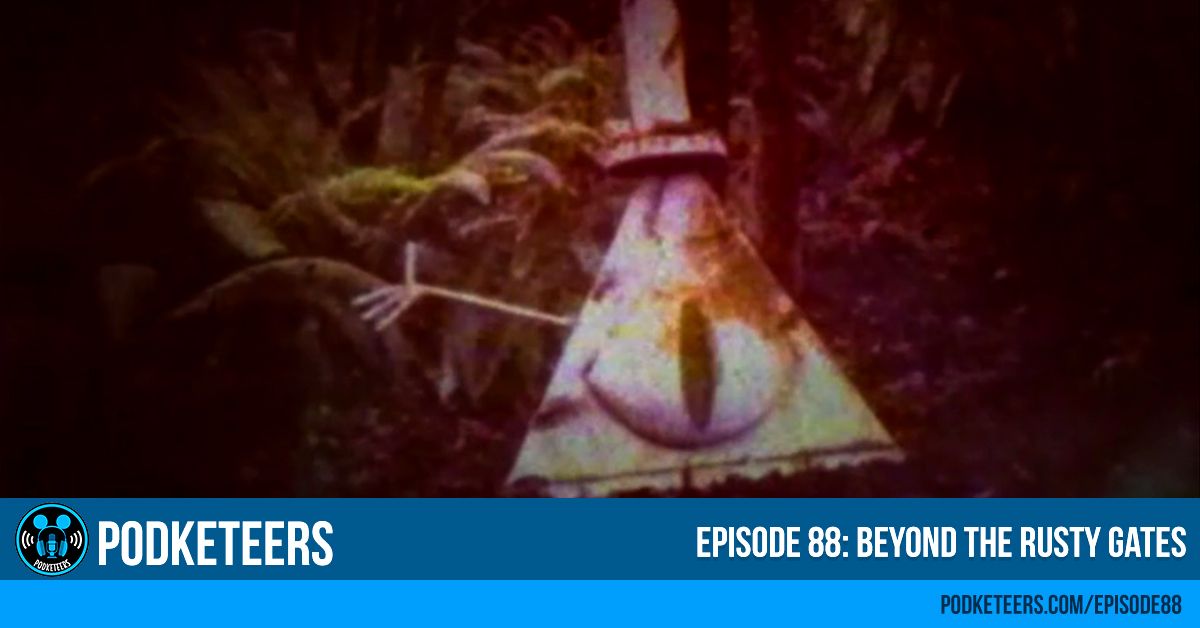 Ep88: Beyond The Rusty Gates

In this episode: In this episode Heyzen talks about his bad tech week. Gravity Falls ends and Alex Hirsch (#HirschOnPodketeers) leaves fans of the Pines twins with one final mystery. Deadpool speaks to Javier and breaks all sorts or records. The new menu at the River Belle Terrace and we may soon be able to visit Walt Disney World from the comfort of our own Google Maps.

Gravity Falls fans collectively cried after saying good-bye (for now) to the Pines twins after a 40 episode run. The final episode of Gravity Falls did a great job of taking elements from all of the story lines throughout the series and wrapping them up in a nice little ball of awesome. Through the series, one of the major themes was the use of ciphers which included Caesar, Atbash, and Alphanumeric Substation ciphers. These ciphers could be found in almost anything including the opening and closing credits. The ciphers in the closing credits looked similar to the one below: 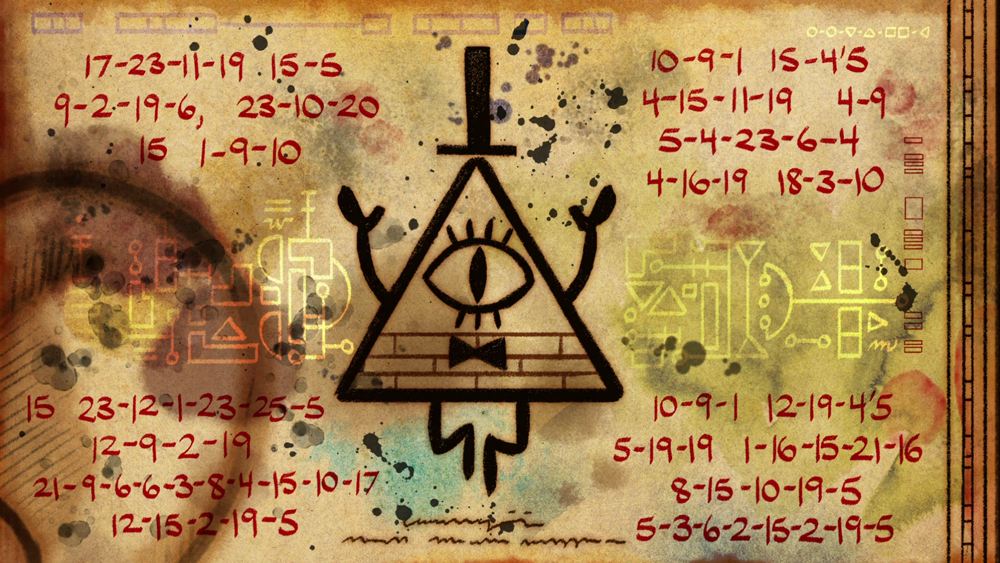 By the end of the show we could see how they all came together as part of a much bigger picture: 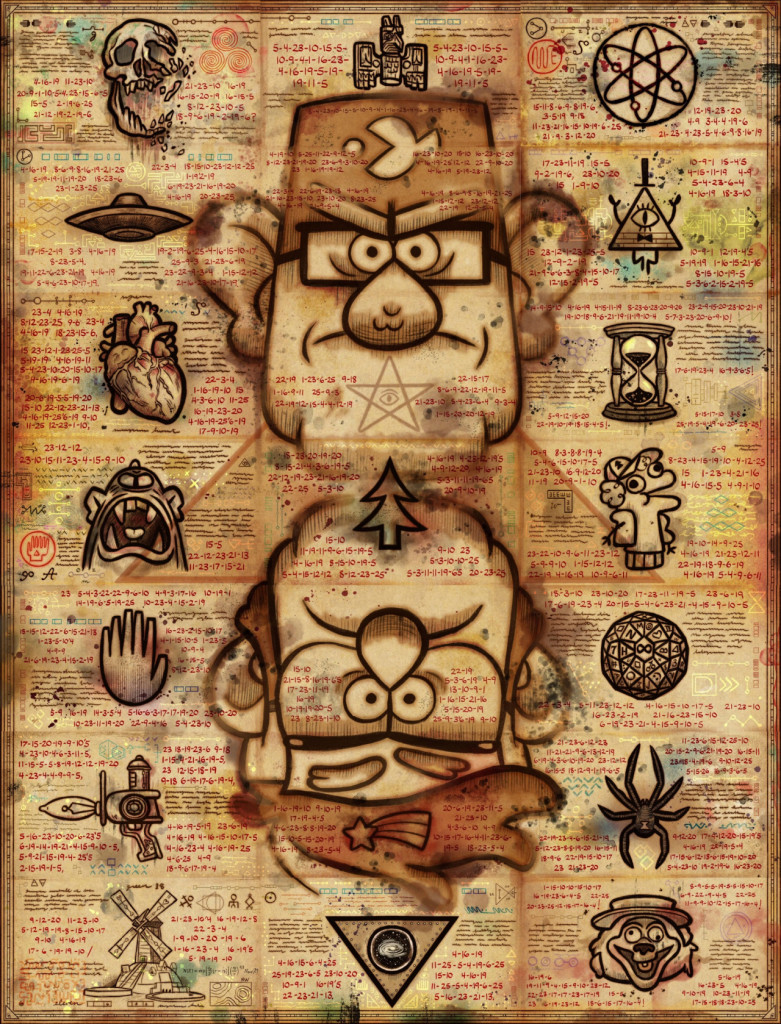 As of the release of this post/episode one thing still remains a mystery: the statue.

At the end of the credits we saw a short video clip with a “real-life” statue of Bill Cipher (below). The speculation that this statue might be something you can search for was only fueled when fans discovered a cipher on the back seat of the bus that Dipper and Mabel were heading back home on which read:

This required the Vigenère keyphrase “HIDDEN DEEP WITHIN THE WOODS A BURIED TREASURE WAITS” to decode. Decoded, it read:

SECRETS LOST AND STATUES FOUND BEYOND THE RUSTY GATES

There is currently a mega-thread on Reddit where Gravity Falls fans are banding together to find the mysterious Bill Cipher statue. if you want to read through the thread, you can find it here:

Is the statue made up? Could it be in Piedmont, CA like we mentioned in this episode at the childhood home of Alex Hirsch? Many loyal fans would like to know. 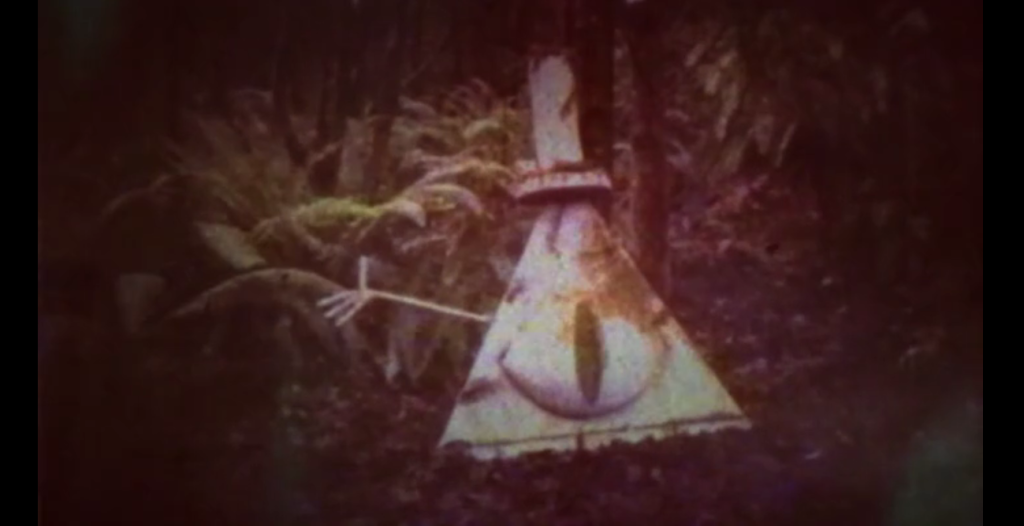 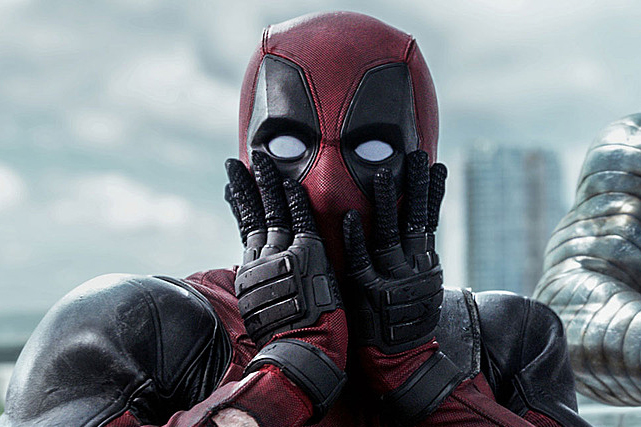 Deadpool has been an unstoppable money-making force since it was released Valentine’s day weekend. Forbes recently published an article with some of the records that were (and weren’t broken) by Deadpool on it’s opening weekend:

That’s a long list of accomplishments! It even broke the $12.3 million opening weekend total recently held by ‘Star Wars Episode VII: The Force Awakens’ by rounding out at about $13.1 million in Russia. Now knowing that R-rated superhero movies can do well, are in we in for a bunch of copycats? Let’s hope that studios don’t force the R-rating thinking it’ll make the movie better instead of actually creating a good story with characters you can connect with.

The entire article can be read here: http://www.forbes.com/sites/scottmendelson/2016/02/16/deadpool-box-office-the-records-it-broke-and-didnt-break/#132f03a67fbd

The River Belle Terrace has now been converted to a table-service restaurant and the menu has been updated to include updated BBQ items from (the now closed) Big Thunder Ranch. According to Heyzen, the food was very good so taste wise you were okay. The menu seemed to be a bit disappointing considering that most of its main items were sandwiches but we’ll get to that shortly. Here are the (non-kids) menu items being offered: 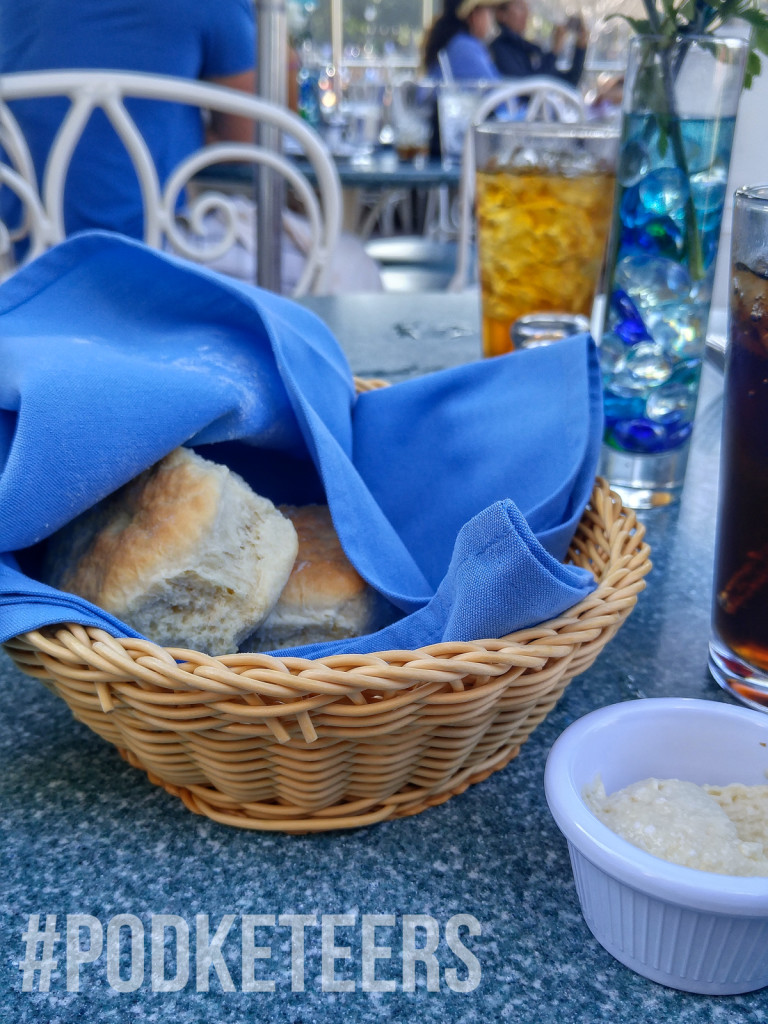 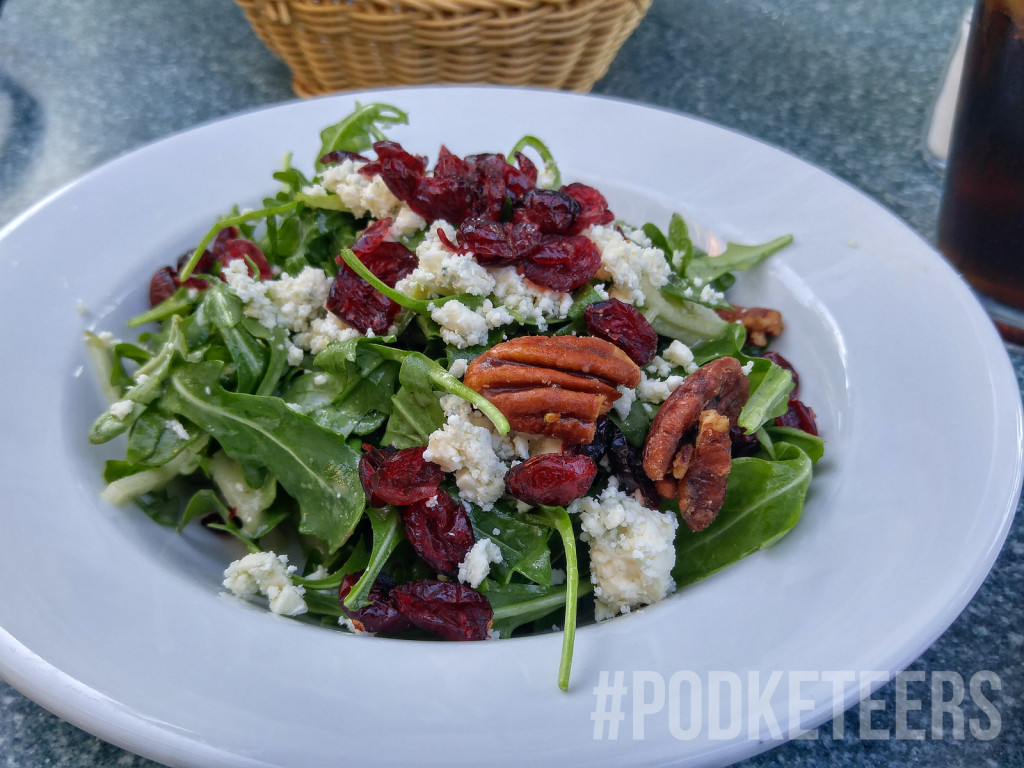 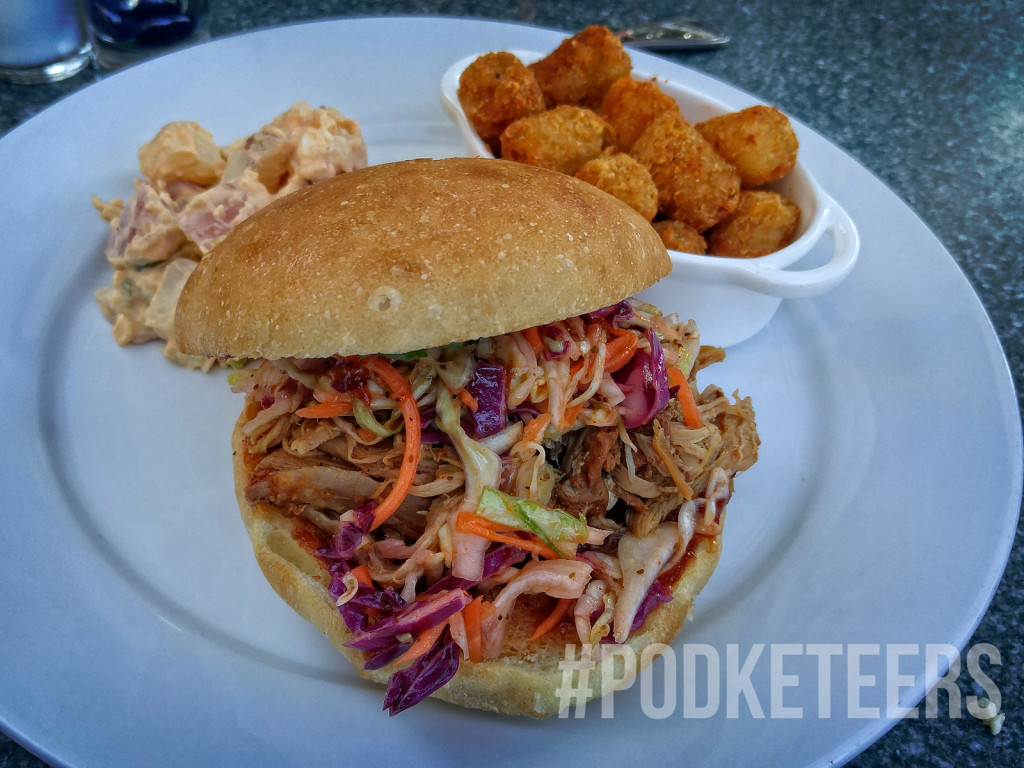 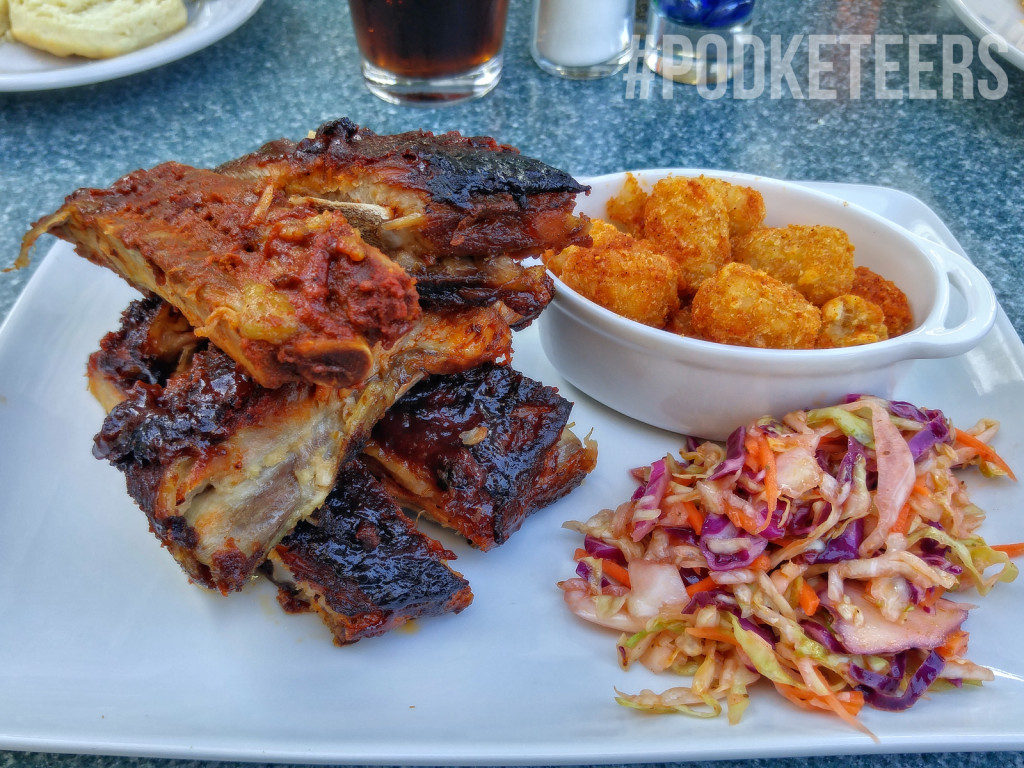