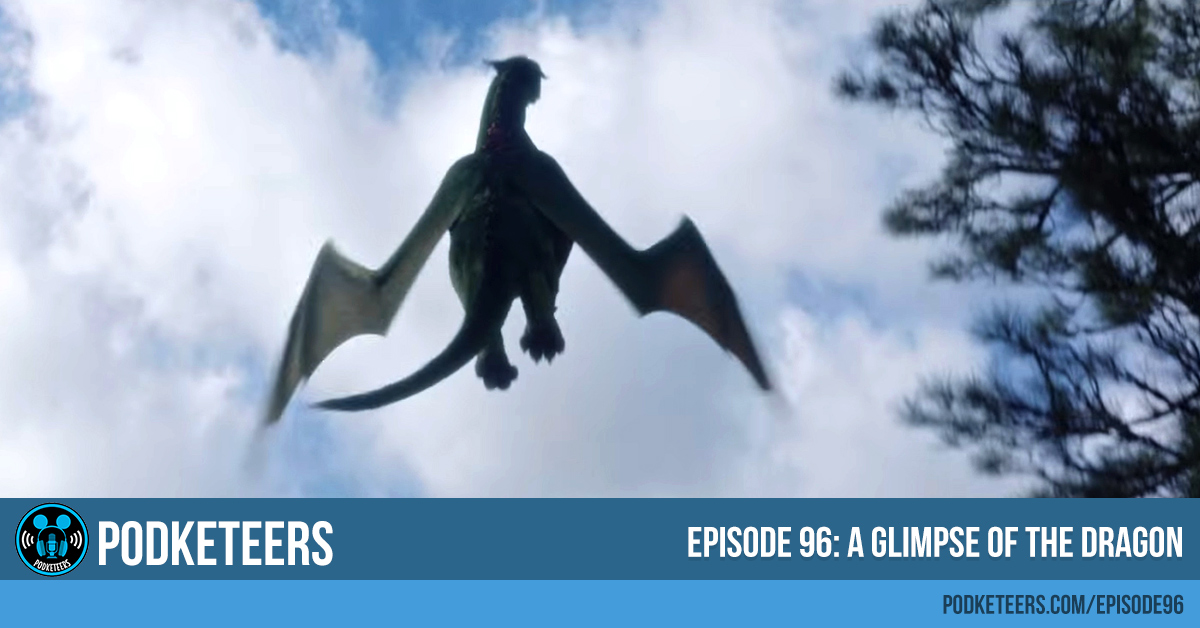 Ep96: A Glimpse of the Dragon

In this episode: In this episode, Mario watches the Jungle Book, Heyzen goes to watch it and doesn't, Elliot (from the upcoming Pete's Dragon) gets an updated look, Marvel's Captain America: Civil War gets a 4 cover Entertainment Weekly spread, Andrew Stanton and Ed O'Neill unveil Pixar's Ultimate Easter Egg, and we talk about a documentary we found on YouTube called 'Imagining Zootopia'.

Last week Heyzen tried to headed out to Burbank, CA to attend an early  screening of the Jungle Book, Unfortunately due to limited capacity, he wasn’t able to watch it. He did, however, get a free picture and a movie pass to watch another movie.  Below are the video and photo from that day.

Here’s part of the consolation prize for not getting in to watch the #JungleBook last night. They also gave us a free ticket for future use. #fandango #movie #amc #burbank #disney #barenecessities #mowgli #baloo

Back in February we saw the teaser trailer for the upcoming remake of the film Pete’s Dragon.  In that trailer we see Pete in the forest and as he jumps off a cliff we see his friend nosedive towards the ground and then shoot back up into the sky. That was a our first glimpse into what Elliot was going to look like.

Screen capture from the trailer to Disney’s remake of Pete’s Dragon (2016).

Pete’s Dragon is set to hit theaters August 8th but Entertainment Weekly gave us an inside look at Pete’s imaginary friend which shows him sporting some new fur. What do you think of the new look of Elliot? Were you expecting something that looked more like a traditional dragon? Do you think this was a tactical move to make him more family friendly? Leave a comment with your thoughts down below. 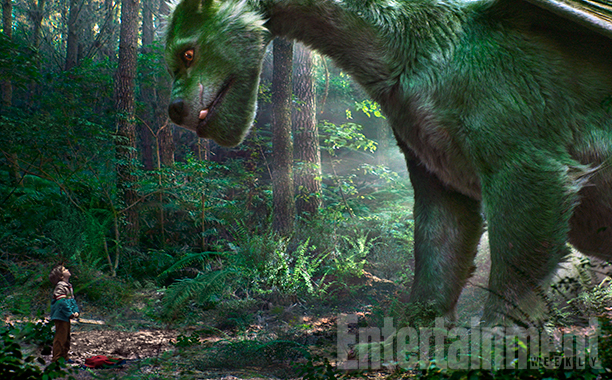 If you haven’t yet seen it, here is the entire teaser trailer:

The much anticipated Marvel’s Captain America: Civil War is getting amazing reviews and the hype is growing as we get closer to the world premiere. ‘Entertainment Weekly’ is celebrating by having a 4 cover variants of their summer preview edition which fit nicely together to show a battle scene from Captain America: Civil War. Below is all 4 covers put together. Click on the image for a larger version.

Heyzen has made it clear that he is #TeamIronMan and he saw a piece of fan art that he really liked. It was an image of Iron Man’s hand (metal glove?) holding Captain America’s mask. Now, before the yells of “spoilers” begin, please keep in mind that this is  fan art : 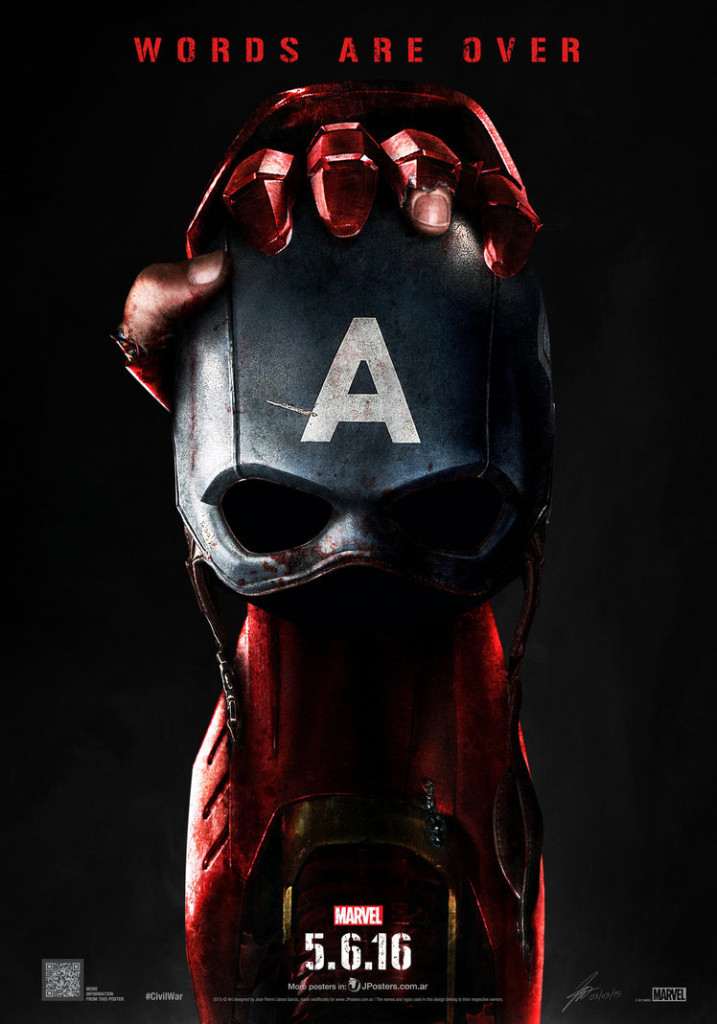 This piece is by user jphomeentertainment on Deviant Art. Click on the user name to see some of his other work.

Pixar’s April Fool’s Day prank is the gift that keeps on giving. Like the Luxo Ball, the Pizza planet Truck, A113, etc, there are plenty of secrets within the Pixar universe that can keep you connecting dots for hours of not days. This year Andrew Stanton and Ed O’Neill revealed Pixar’s ultimate Easter egg in the video below. You’ll have one more advantage than we did while watching this… we’re telling you that it was posted on April Fool’s Day. 🙂 Check it out and let us know what you think in the comments section.