Lauren Conrad teams up with Disney (again) for Kohl’s

In this episode:
Back in February of this year Lauren Conrad (who currently sells her clothing line LC Lauren Conrad exclusively at Kohl’s) teamed up with the Disney company to bring you her Cinderella inspired clothing collection.

On May 10, the former MTV star brings you her latest line inspired by a mouse, Minnie Mouse, that is.

Look, we are in no way fashionistas, nor are we even pretending to be “fashionable” but we will say that these look really good. The patterns feature either Minnie’s vintage (and well known) polka-dots or tiny Minnie Mouse heads with bows and flowers. Along with the dresses and skirts seen below there will also be a bunch of shirts featuring the iconic Mouse. Pricing is said to be between mid-$30’s to mid-$60’s (Mouse Ears not included). All-in-all the line looks like it’s pretty cool.

What do you think of the patterns and look of this new line? Do you think these looks will become popular Disney Bound pieces or simply a nice way to represent your favorite Mouse? Leave a comment down below and let us know what you think. 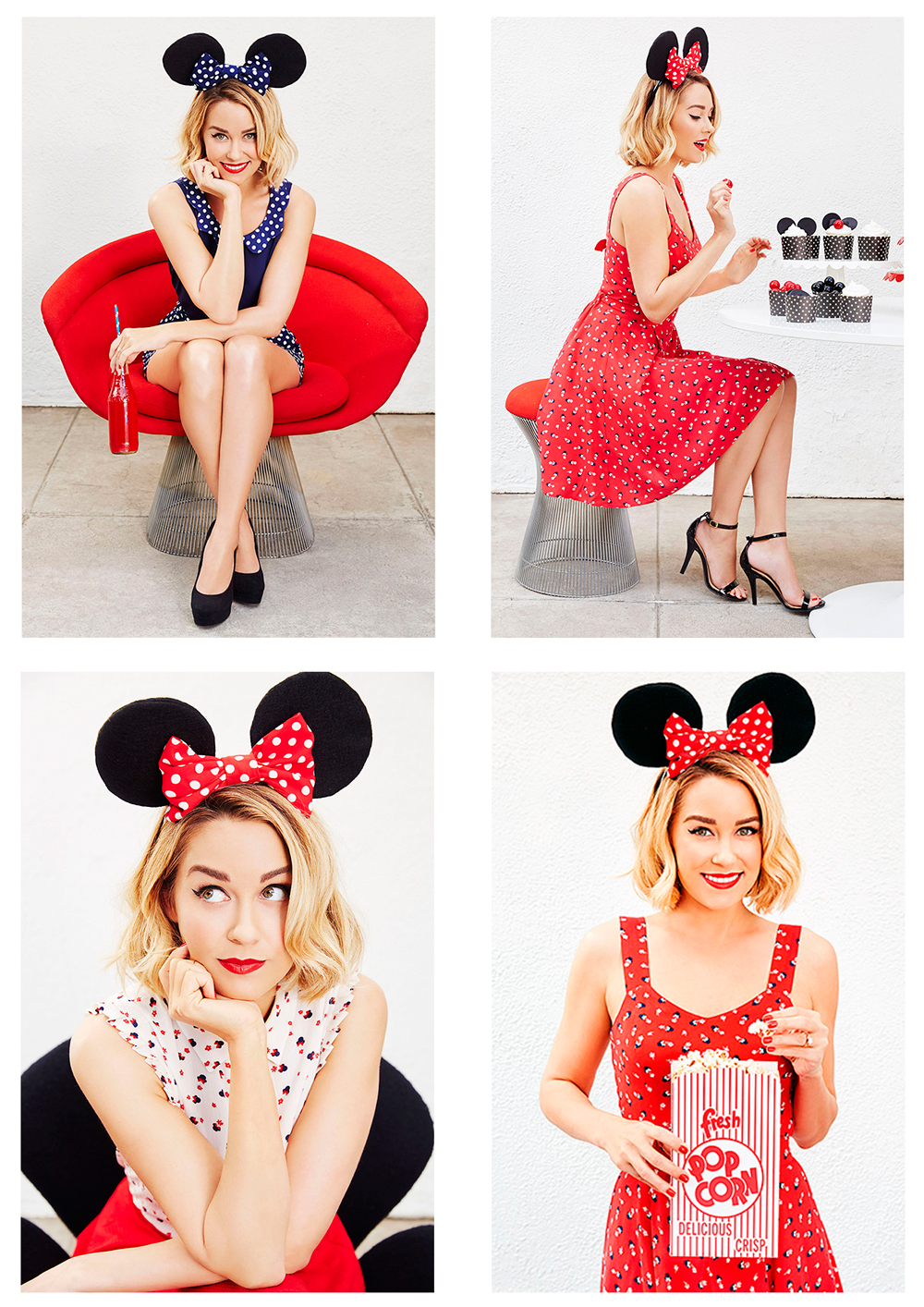