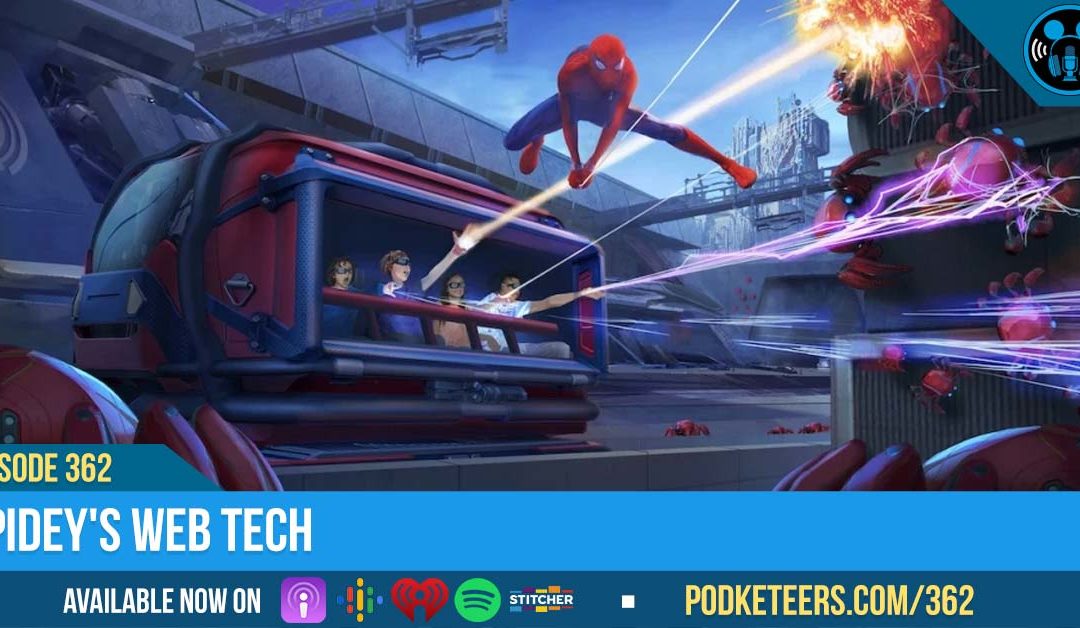 In this episode we talk about our possible return to the parks, Knott’s Berry Farm kicks off their centennial anniversary with a guest in attendance that surprised some Disney fans, we learn more about the WEB tech coming to the WEB SLINGERS: A Spider-Man Adventure attraction in Avengers Campus, which some have called “attraction DLC” but is it required to ride? 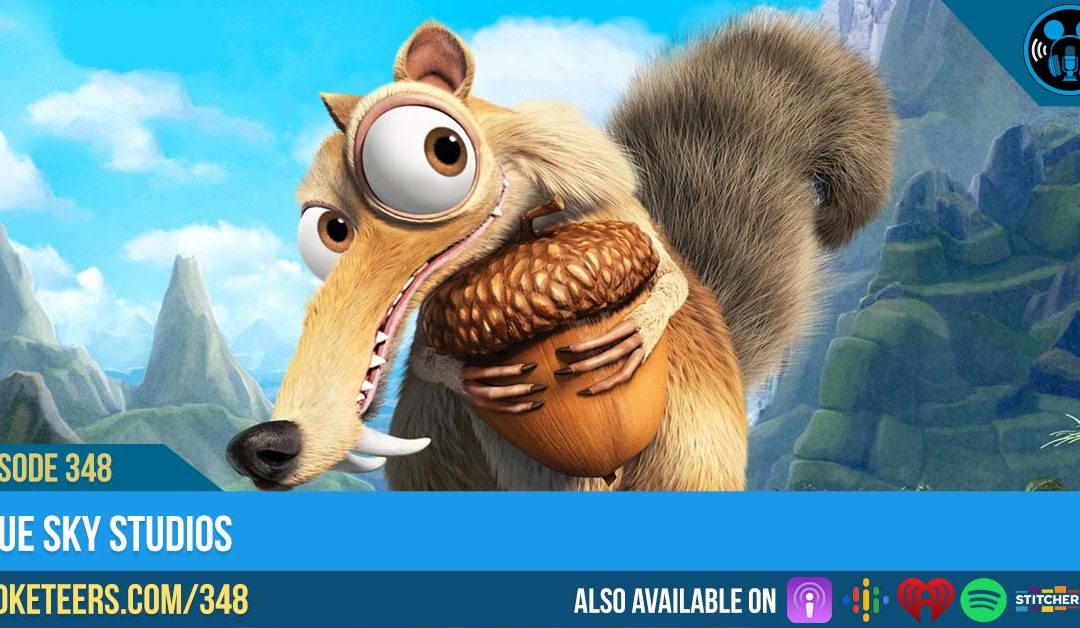 This week we share our thoughts on the upcoming Cruella film, a film is about to beat one Avengers: Endgame’s records, if you’re enjoying WandaVision we have some suggestions of Marvel content you might enjoy on Disney+, and with the sad news that Blue Sky Studios is closing, we share some of their history. 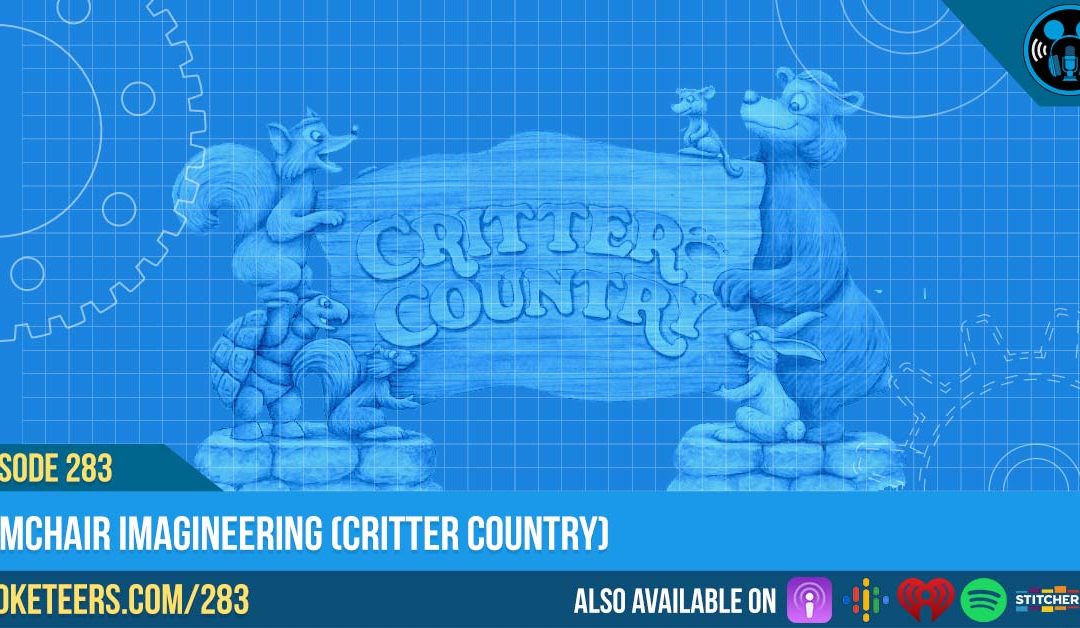 In this episode we Armchair Imagineer Critter Country, we discuss Mel checking out Avengers: Damage Control by The VOID at Downtown Disney, some pieces from Diane Disney-Miller and her husband Ron Miller’s private art collection are going up for auction and a couple of attractions are getting (maybe long over-due) plussed-up! 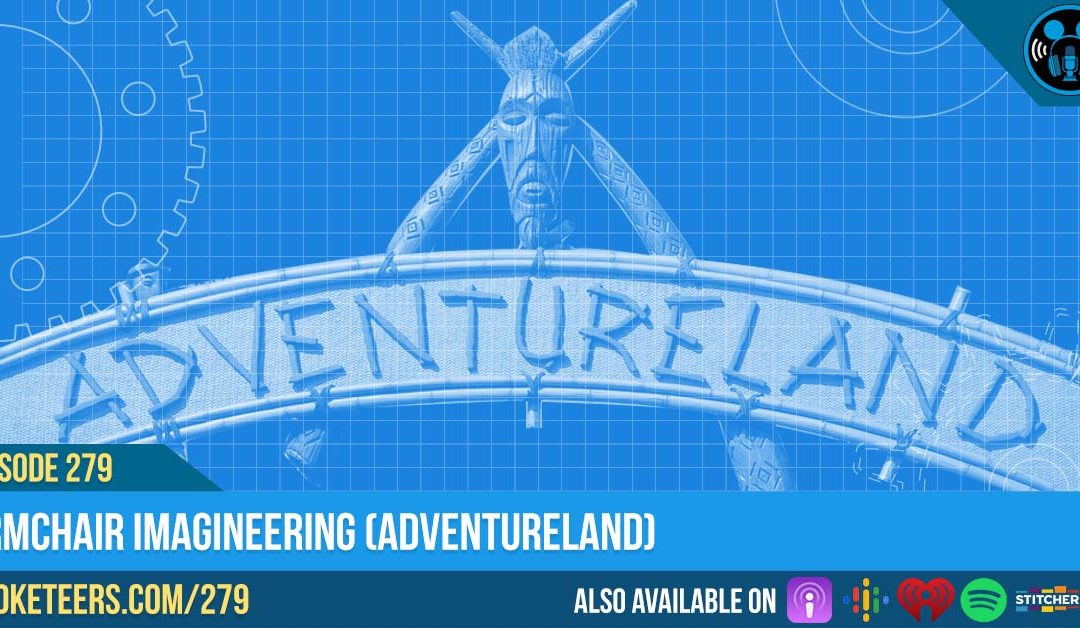 It’s Armchair Imagineering time again as we take on Adventureland! Rise of the Resistance finally has an opening date at Disneyland, Ant-Man has an Iron Stomach, PLUS some updates on our latest Teamboat Willie fundraising efforts! 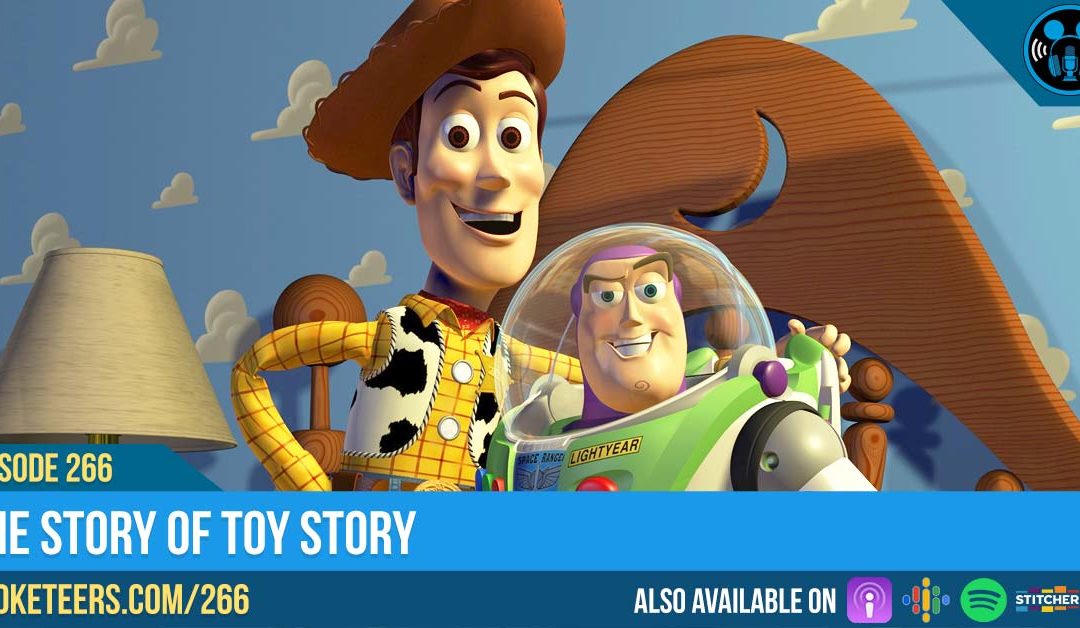 This week we’re celebrating because not only was it Disneyland’s birthday but Marvel Studios just earned a very special place in cinematic history. We head back to the parks to say goodbye to Mickey’s Soundsational Parade, Gavin’s takes a deep dive into using the datapad at Galaxy’s Edge plus we give you a little history on how the Toy Story franchise came to be.