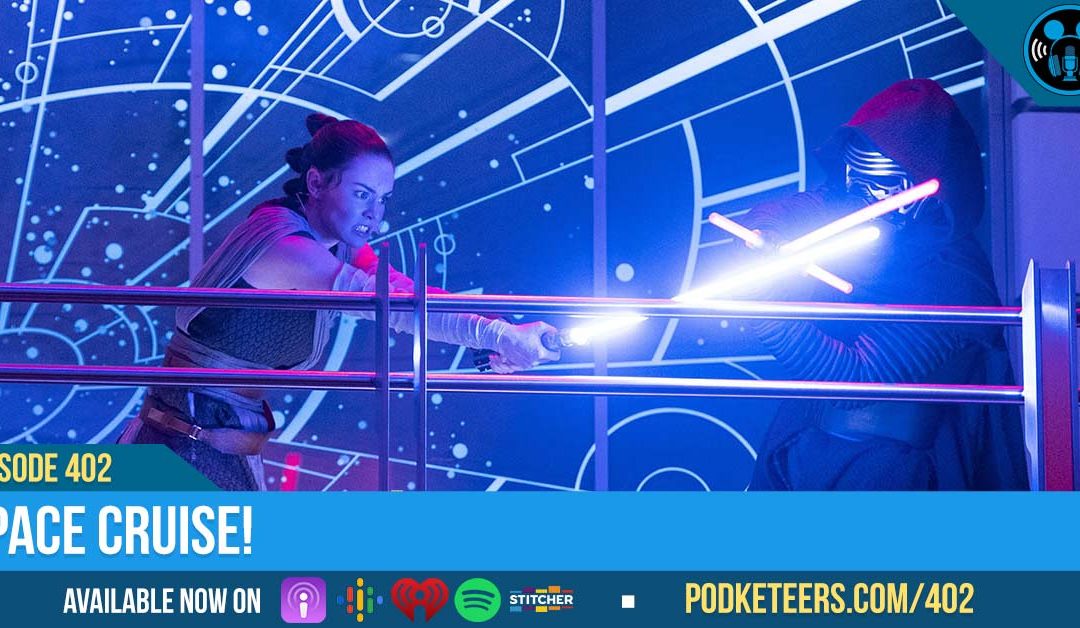 In this episode Mel tells us how her recent event went, the long-awaited Haunted Mansion reboot film finally has a release date, a return date has been announced for World of Color and Fantasmic, also returning is the Main Street Electrical Parade with some interesting changes, a plaque honoring Stan Lee is installed in Avengers Campus, the Netflix Marvel shows are coming to Disney+ and we talk about some of the info coming from the preview event for the Star Wars Galatic Starcruiser. 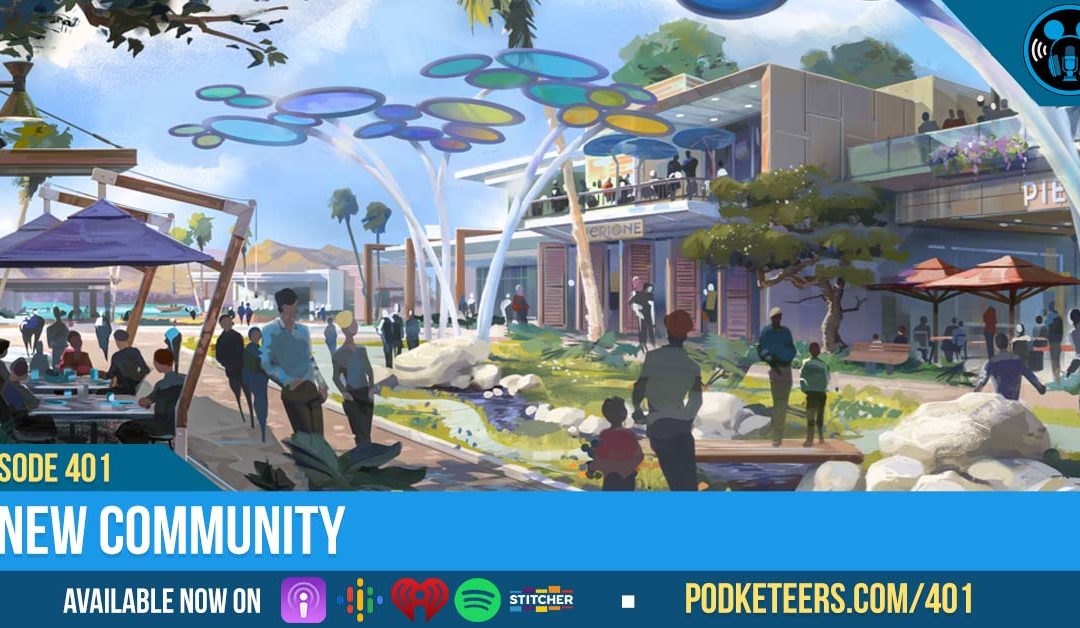 In this episode, Larry gives us his thoughts after finishing the Book of Boba Fett, we talk about the Rescue Rangers and the latest Doctor Strange in the Multiverse of Madness trailers, trams are back at the Disneyland Resort plus we discuss the announcement that the Disney Company is developing a new planned community in Southern California. 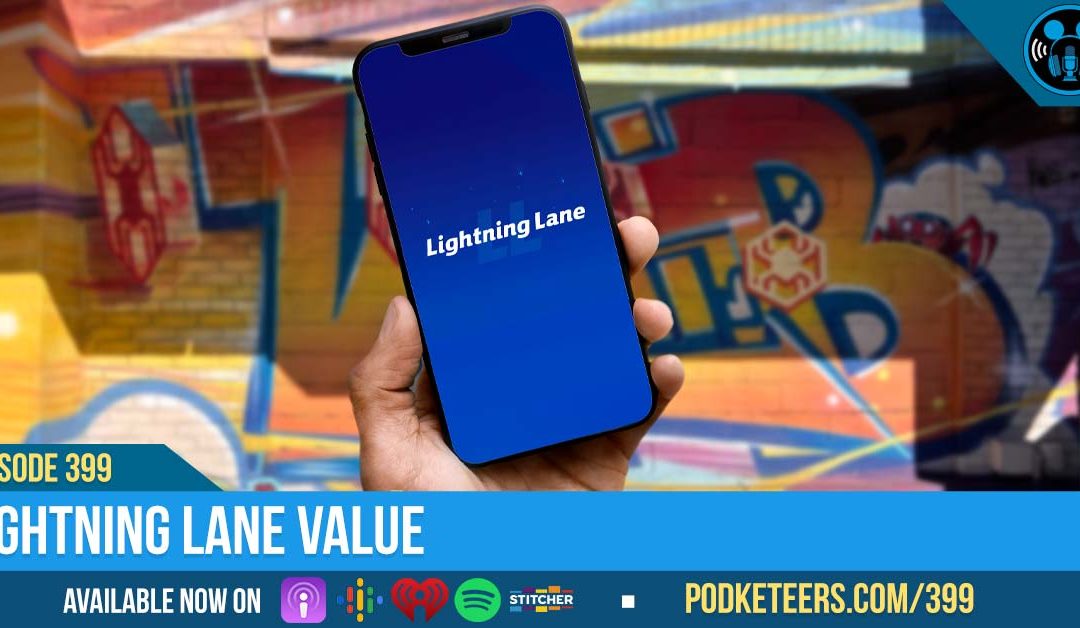 In this episode, it’s pretty spoiler-rific talking about the first 6 episodes of The Book of Boba Fett, Bruno someone pops into our conversation, Heyzen visits Avengers Campus for the first time and Mel heads out to Disneyland for Villains Day!

In this episode, we talk about the Book of Boba Fett, a new area for Magic Key holders is coming to Disney California Adventure, Stella McCartney designs a new outfit for Minnie Mouse and people are losing it, Disneyland Paris gets a drone show, plus we might be hanging around in the Disney Metaverse sooner than later.

This week we talk about Betty White and a great way to honor her memory on the anniversary of her 100th birthday, Bob Iger’s tenure with the Walt Disney Company has come to an end, there was a great connection between a popular TV show and the latest Disney+ original series ‘The Book of Boba Fett’, plus we talk about Disney’s Encanto and what we’d like to be able to do if our houses granted us magical abilities!