The recipients of Disney Legend award at this year’s D23 Expo have been announced! 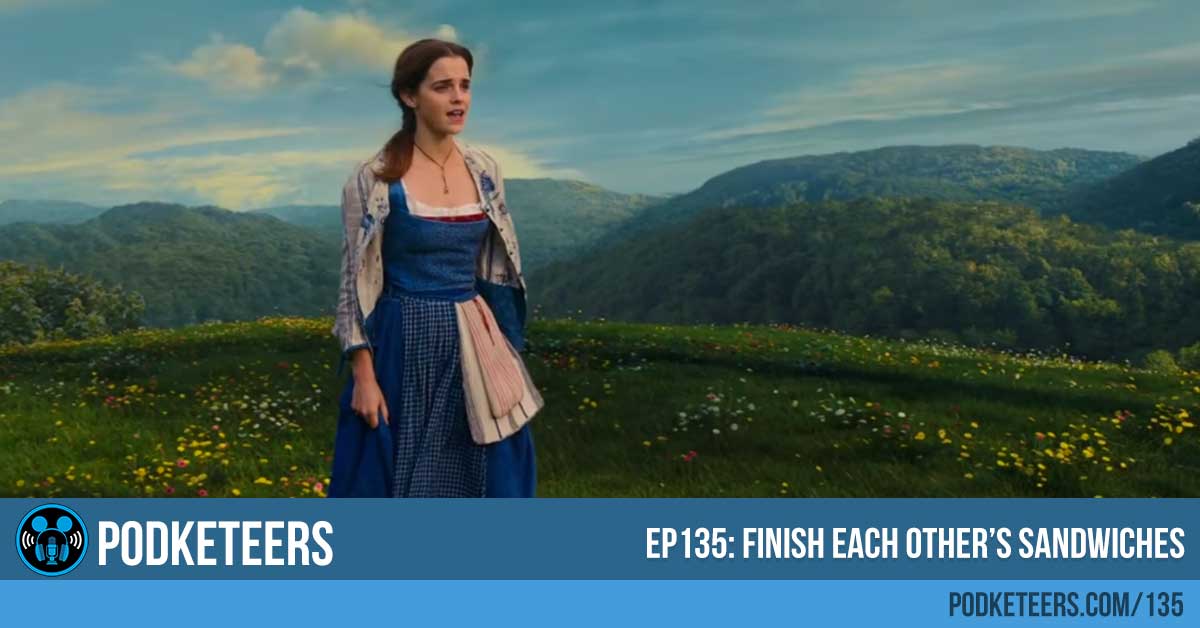 This week we talk about some of the music we’re hearing from the upcoming live-action Beauty and the Beast film, some merchandise hits the shelves that makes us wonder how it got there, we finally know if Carrie Fisher will be appearing in Episode IX of the latest Star Wars trilogy and Disneyland is getting a MaxPass! 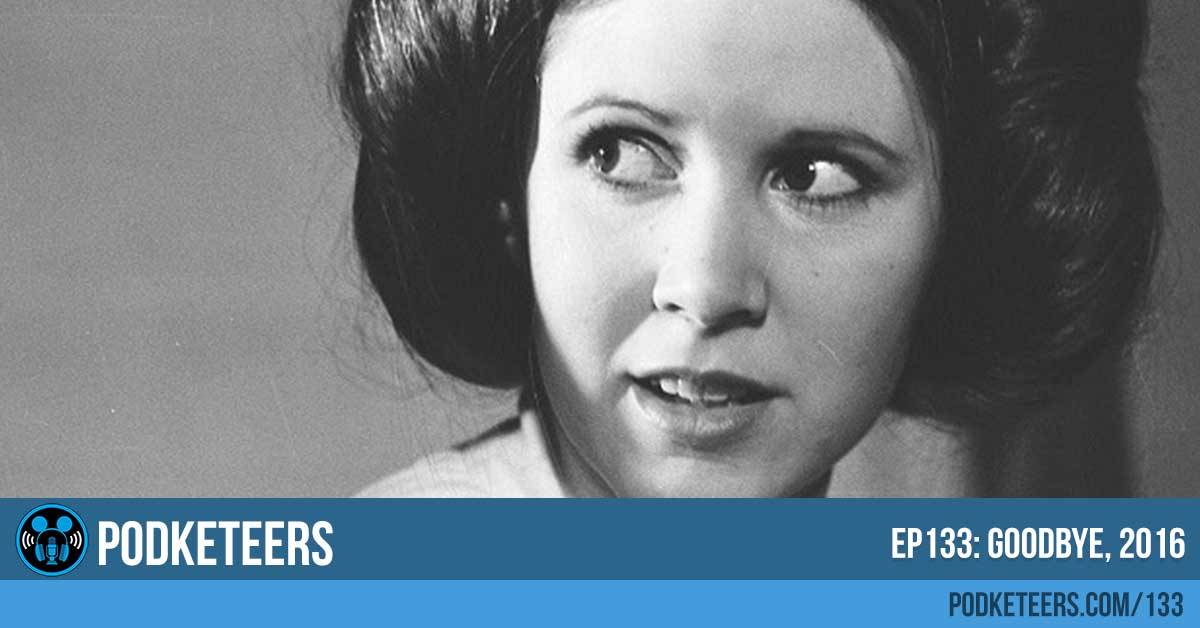 This week we talk about what we did to close out 2016, Carrie Fisher’s untimely passing and we talk about what might happen to the current trilogy, the old mine train through Nature’s Wonderland finally gets a new home, and more as we recorded this episode the day that the Tower of Terror at Disney’s California Adventure was getting ready to drop into another dimension for the last time.