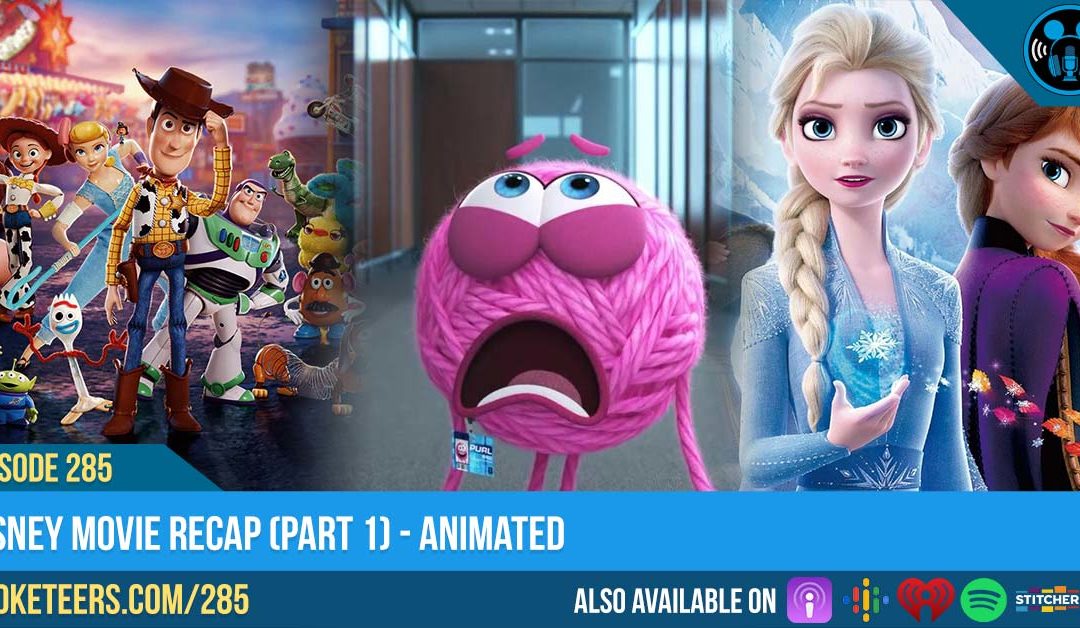 This week we recap some of the animated films released by the Disney company in 2019, the popularity of baby Yoda brings on some (*sigh*) new merchandise, we may see something special take flight for the opening of a new attraction at Walt Disney World, Disney announces, 4 new After Dark events coming in 2020, plus, we talk a little about COPPA (Children’s Online Privacy Protection Act) and how it may deter us (and other Disney inspired creators) from continuing to post on Youtube. 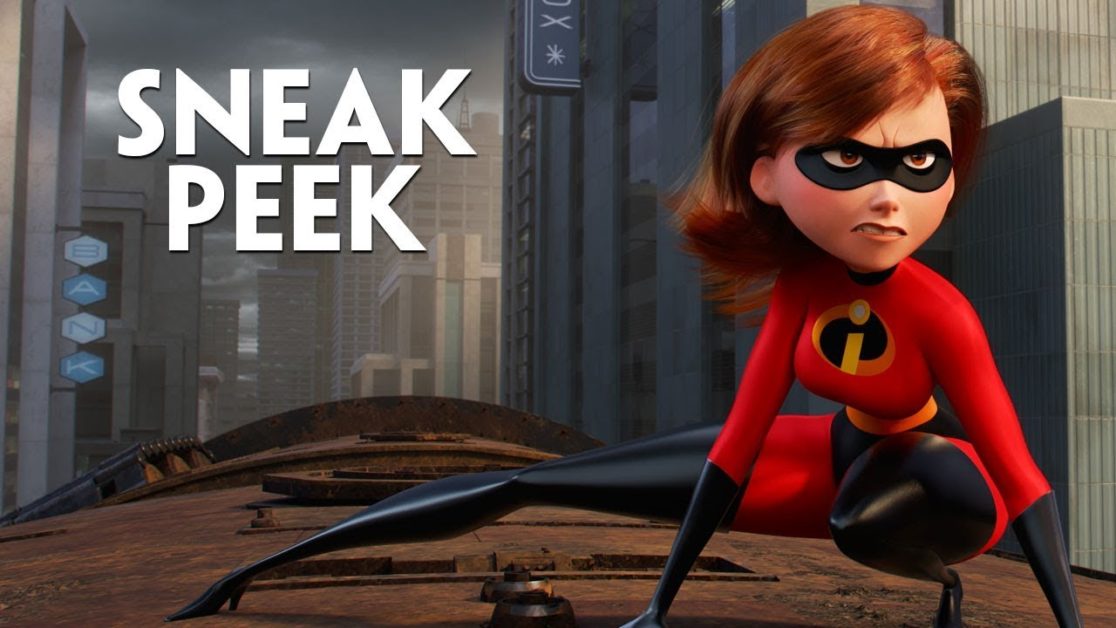 During the Olympics we were treated to a NEW sneak peek of Disney/Pixar’s The Incredibles 2! 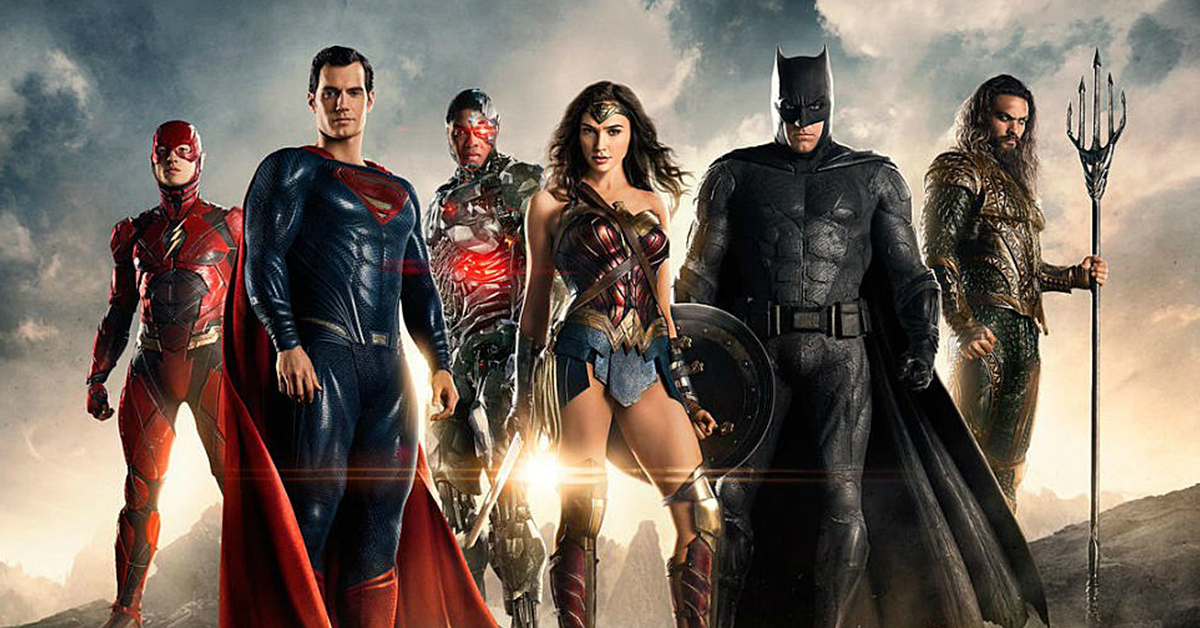 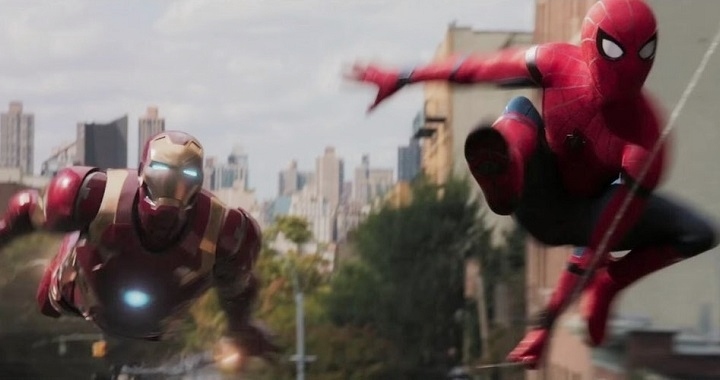 We finally have an official trailer for Spider-man: Homecoming! 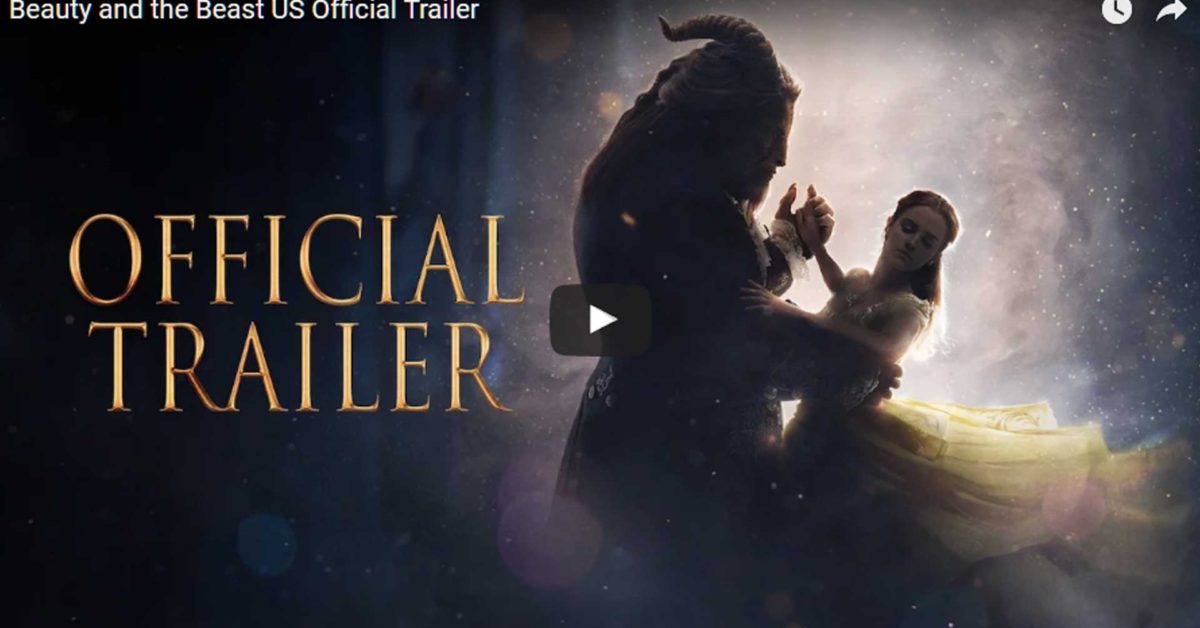 Newest trailer for Disney’s Live-action Beauty and the Beast!

The more we see from Disney’s upcoming live-action Beauty and the Beast film the more excited we’re getting!