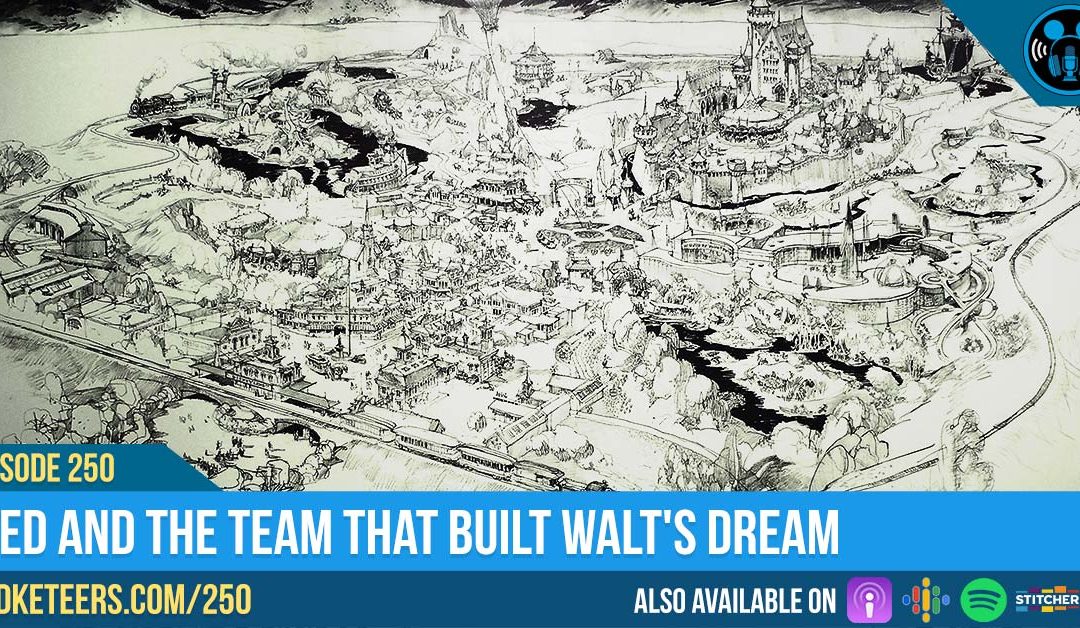 Ep250: WED and the team that built Walt’s Dream

In this episode we announce the winner of our March Mayhem competition. Melissa gives us her thoughts on the new live-action Dumbo film. Gavin heads to WonderCon plus we talk about the original Imagineers that helped build Disneyland!