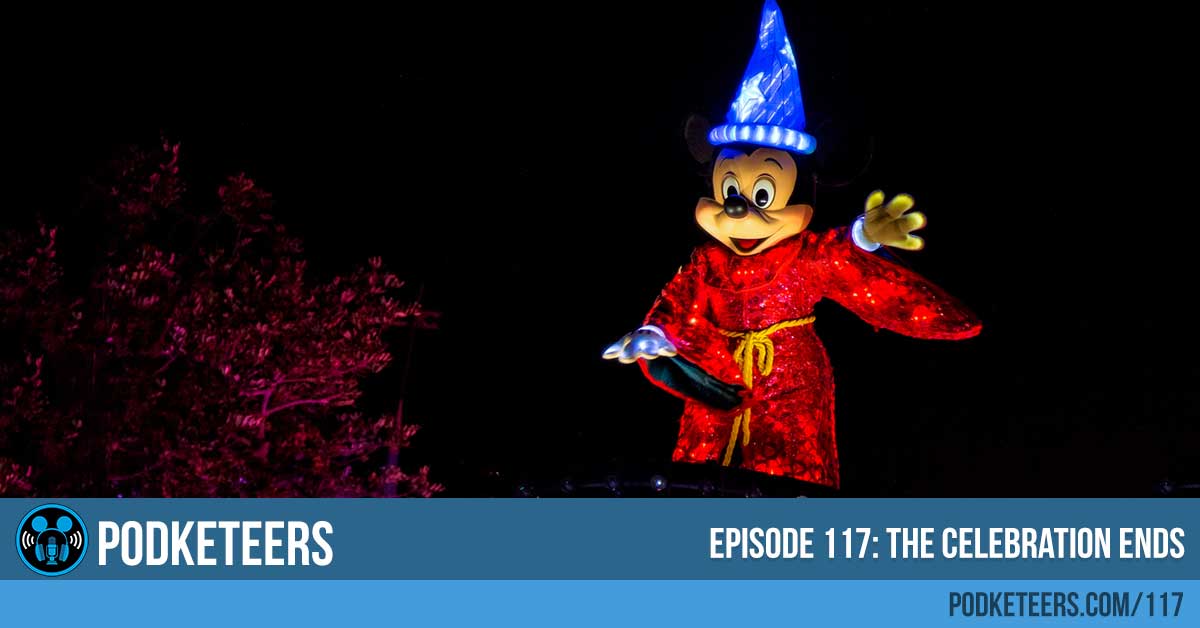 In this episode we talk about heading to the parks for the final days of the Disneyland Diamond celebration, some Tower of Terror info that we missed in the last episode, we follow up on the basket in the Mansion and we talk to our pal Jeff Baham about his new project ‘Storied’. 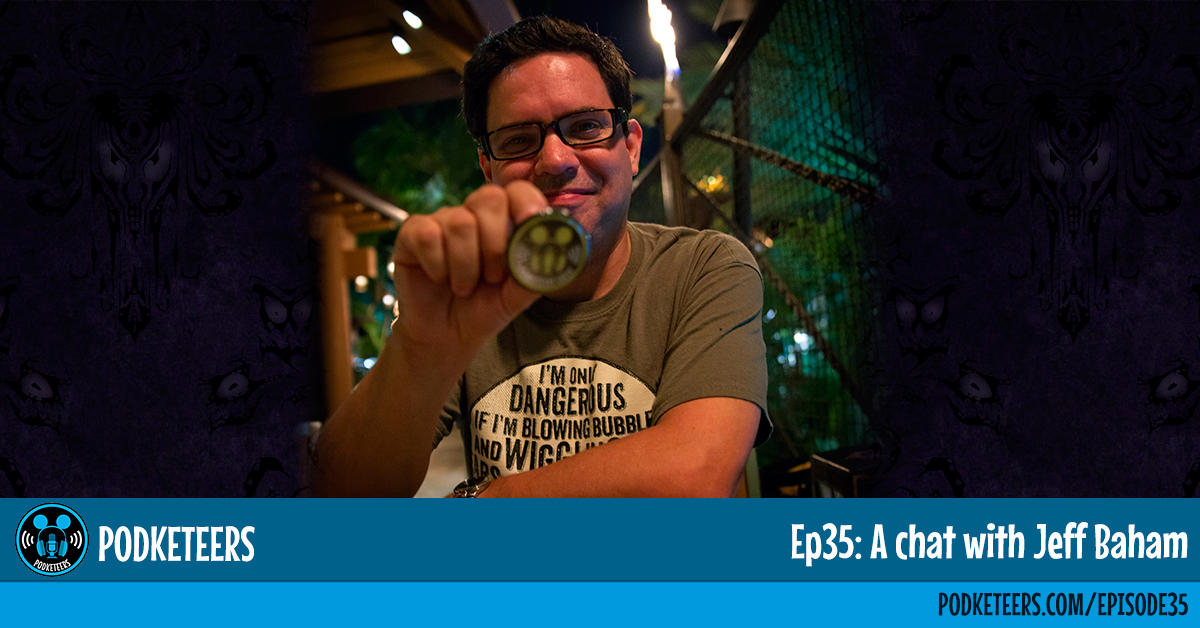 Ep35: A chat with Jeff Baham

In this episode Heyzen and Javier tackle which of the urban myths surrounding Walt Disney and the Disneyland park are true and false.

As we’re getting ready to celebrate the 45th Anniversary of the Haunted Mansion, in this episode we take a look at the history of our beloved ghost house!