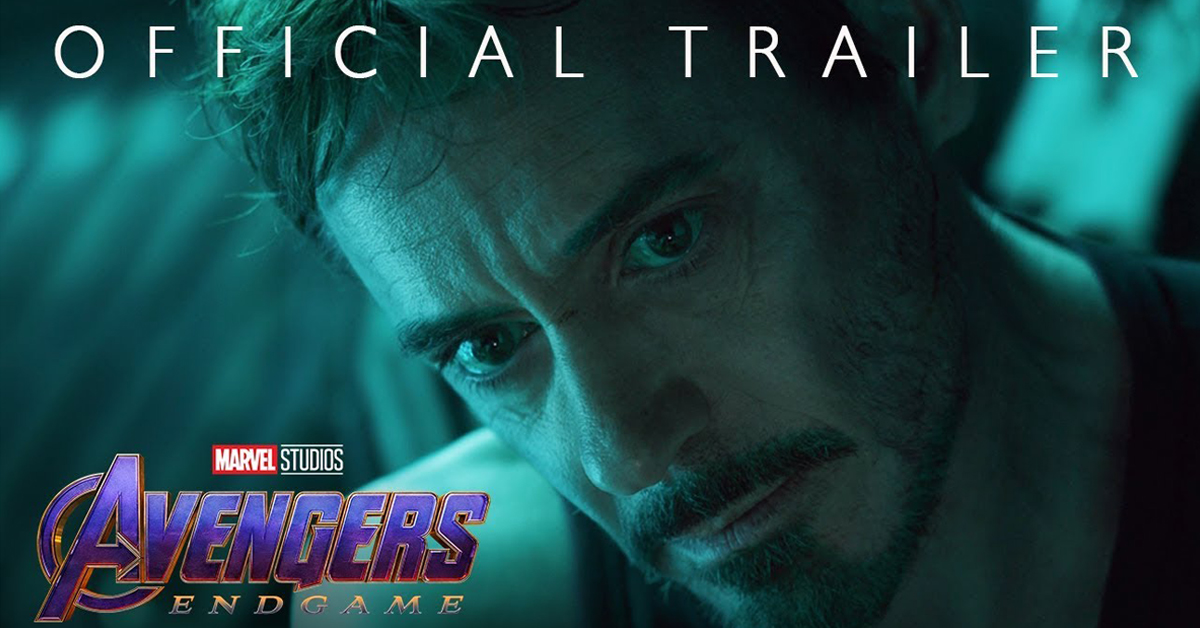 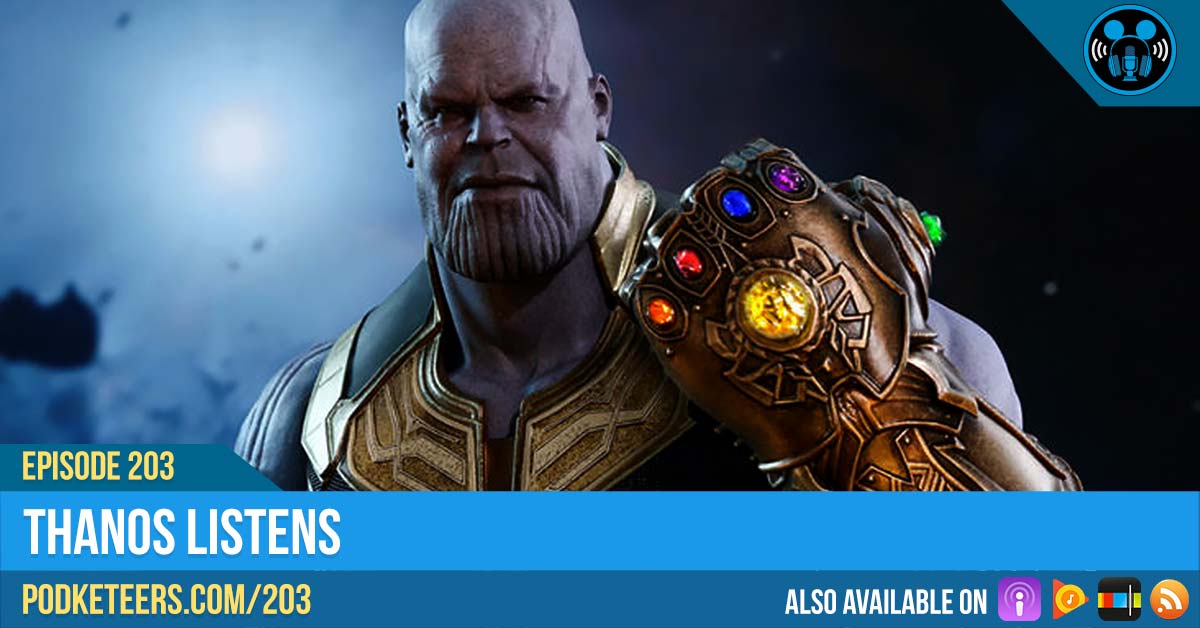 In this episode we tell you how to find out if Thanos sacrificed you or spared you at the end of Infinity War! How skilled are you at using the CLAW? Plus Disney just had their Star Wars After Dark event and we thought it would be fun to blue sky our own After Dark events at the park! 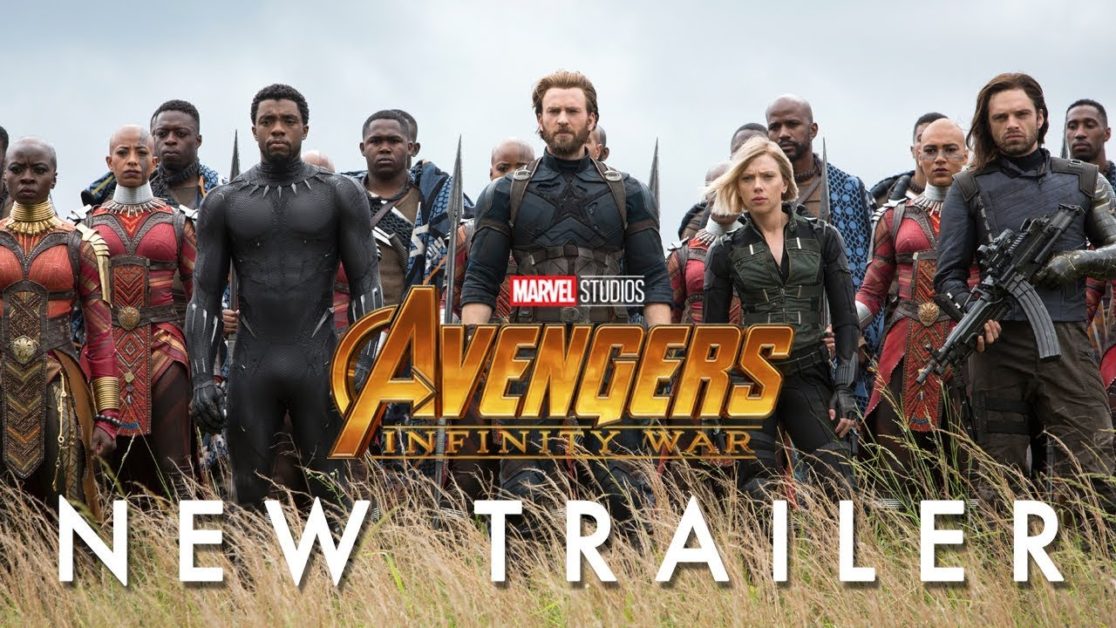 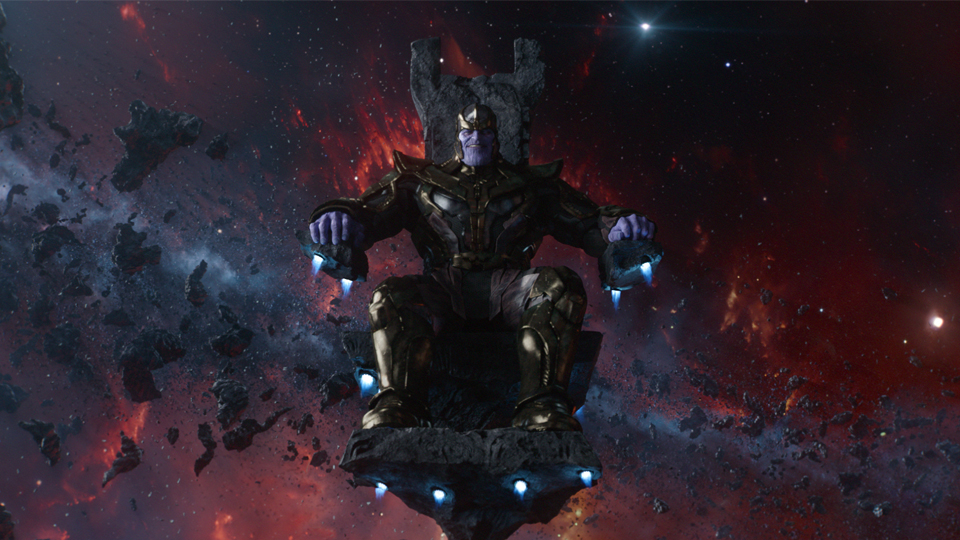