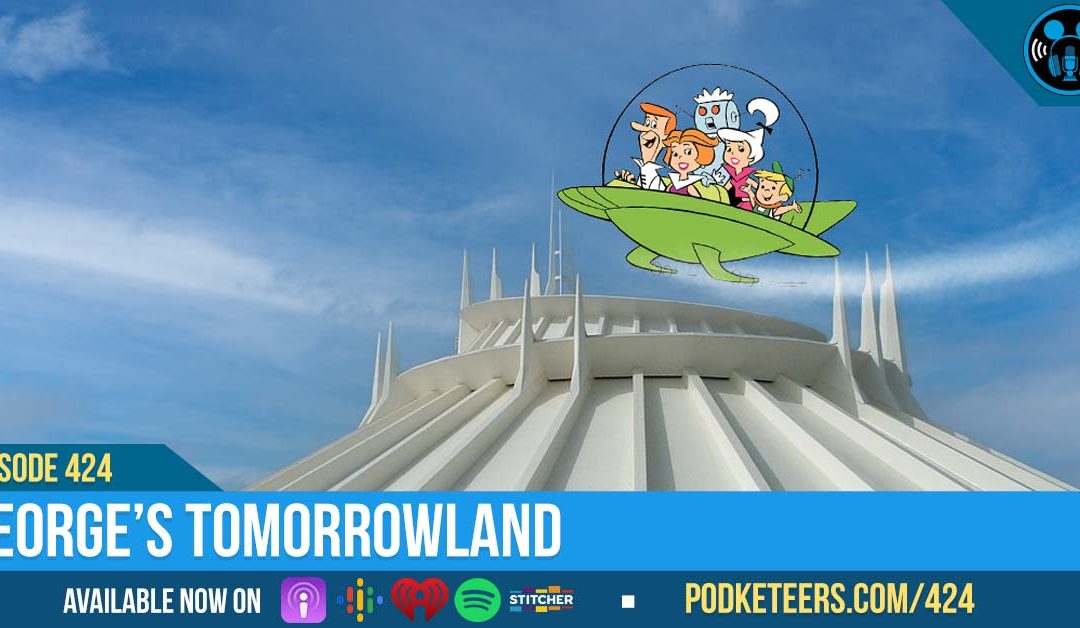 In this episode we talk about the new LEGO Haunted Mansion set, the legendary Pat Caroll passes away, what Tomorrowland can take from the Jetsons, attraction candles from Mel’s last park trip, and more! 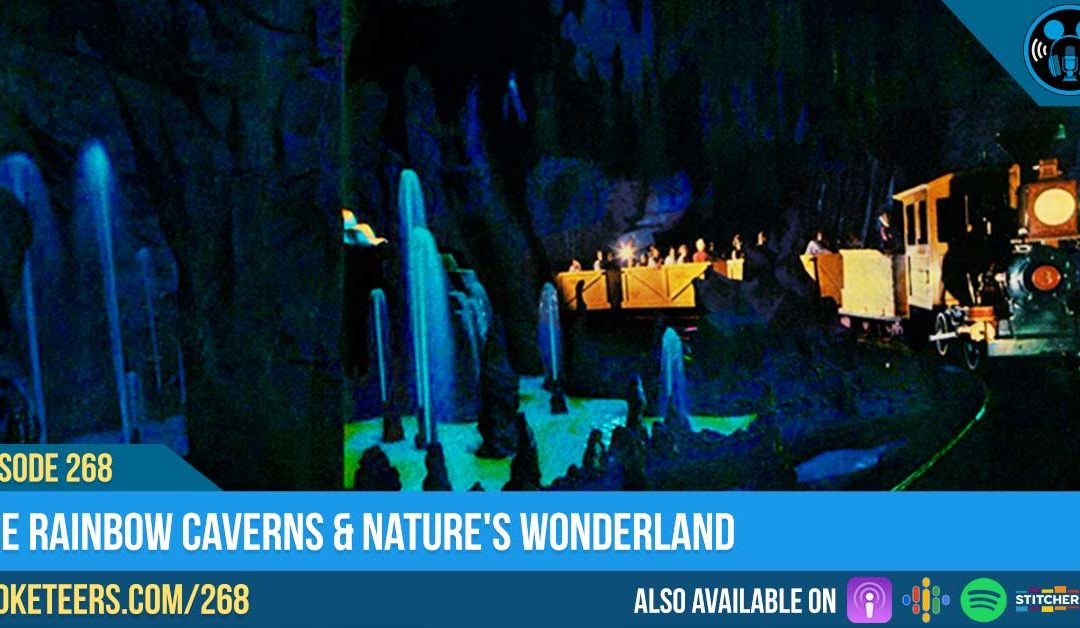 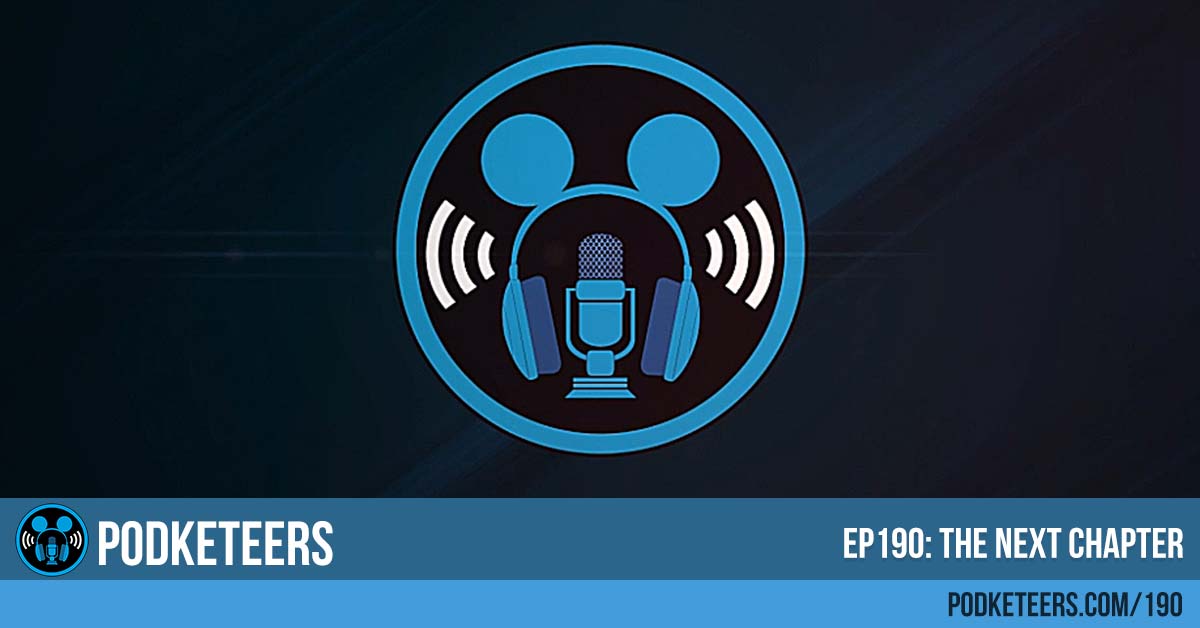 This week we talk about an animatronic losing their head, Splitsville at Downtown Disney doing a soft open, the Disney company holds a ‘Day of listening’ and the next chapter of the Podketeers story begins now!