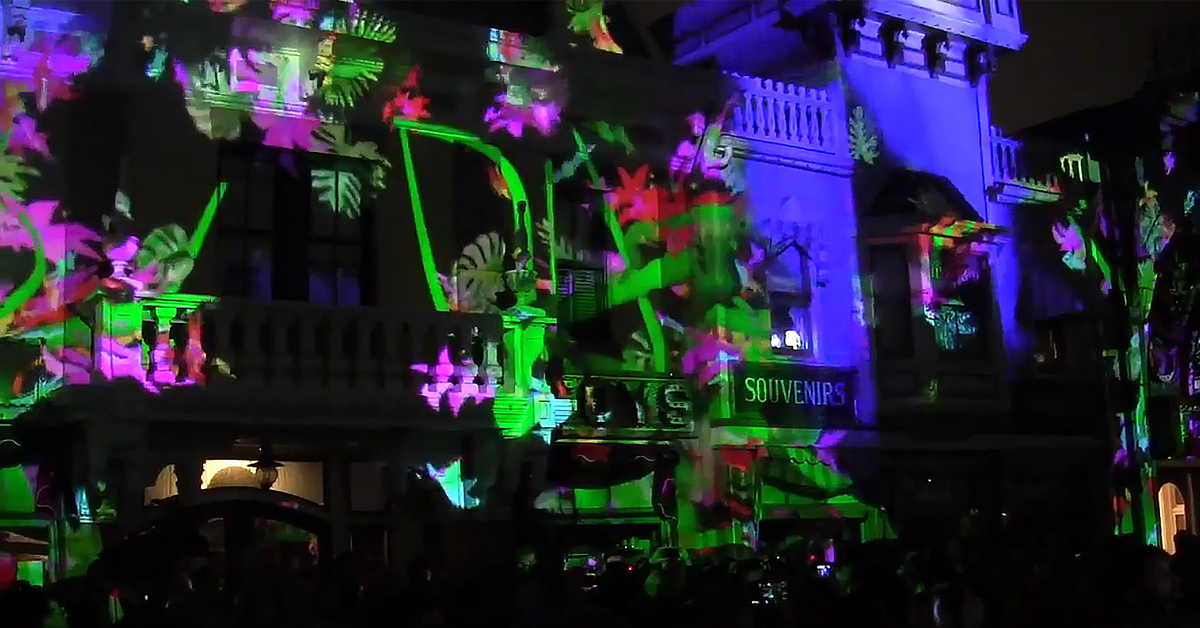 In this episode: Check out this sampling of the upcoming projections for the new fireworks show 'Disneyland Forever'.
One of the announcements from last night’s Disneyland event was a new fireworks show called Disneyland Forever. Imagineer Steve Davison stated that in trying to bring something unlike anything that has been seen before, this fireworks show will actually take over the park. Main Street, U.S.A. won’t be the only place where the new projection technology will be used. Projections will be added to the Matterhorn, It’s A Small World and other locations to immerse guests in the worlds of different Disney stories.

The good folks over at Inside the Magic were at Disneyland’s event last night and captured a sampling of the new projections that are going to be a part of the new Disneyland Forever fireworks show. Check it out below:

We think these look amazing and almost feel that as great as that video is that it doesn’t do it justice. Are you excited about this new fireworks show? What do you think about the projections? Leave a comment below!