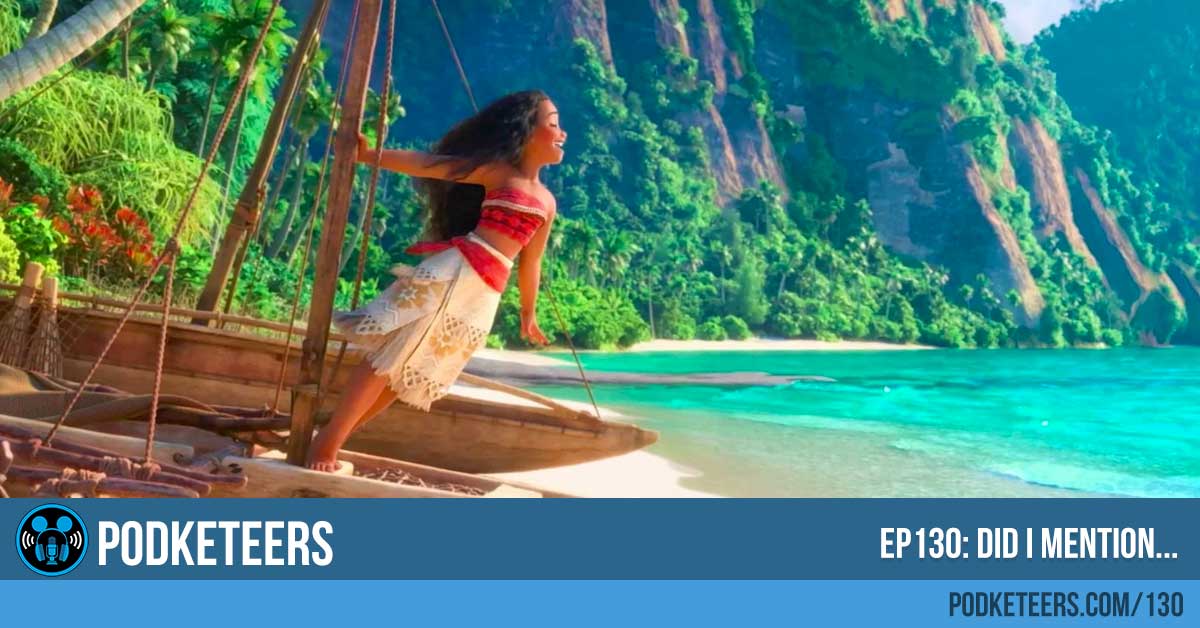 The latest adventure of our favorite plumber is coming to iOS (no word on the release date of an Android version yet). It’s no secret that Nintendo hasn’t been at the top of the gaming industry for quite a long time but they’ve remained pretty relevant mainly due to the popularity of their portable devices like the 3DS. Super Mario Run is Nintendo’s first attempt at porting over a popular character to a mobile platform. The first 4 levels of Super Mario Run will be free and then it will run (yes, pun intended) you just under $10 to unlock the rest of the game. Check out the video below for an intro from Nintendo on the Super Mario Run gameplay. Is this something you’d be interested in playing? What do you think about the $10 price tag, is that reasonable? Let us know down below.

Did you miss our post of the X-Wing in the middle of Hollywood Blvd for the premiere if Rogue One: A Star Wars Story? Check it out below!

Anyone near Hollywood? This #XWing landed for the #StarWars #RogueOne opening! 😍 Thanks for the msg @techfordad!

The new Spider-man: Homecoming trailer looks great and it’s getting a lot of fans excited about what is coming. Yes, Heyzen is mostly excited about seeing Iron Man but as Mario stated, this seems to be the first Spider-man film where he really deals with the weight of being a teenager and a superhero in a very “real” way (at least from the trailer). Check it out below and let us know what you think!

By the way, Mario mentioned a video (he incorrectly called it a “press conference” but it was actually a presentation at the 2015 D23 Expo) where an audience member named “StanLee” won a prize. You can skip ahead to 5:30 in the video to see the “winner’s moment”.

Everywhere you look there seems to be tons of negative messaging but this video by globePH is nothing close to that. This wonderful message gives you hope in the future of humanity. Tell us what you thought about this video and feel free to share this post so others can see it too. #CreateCourage