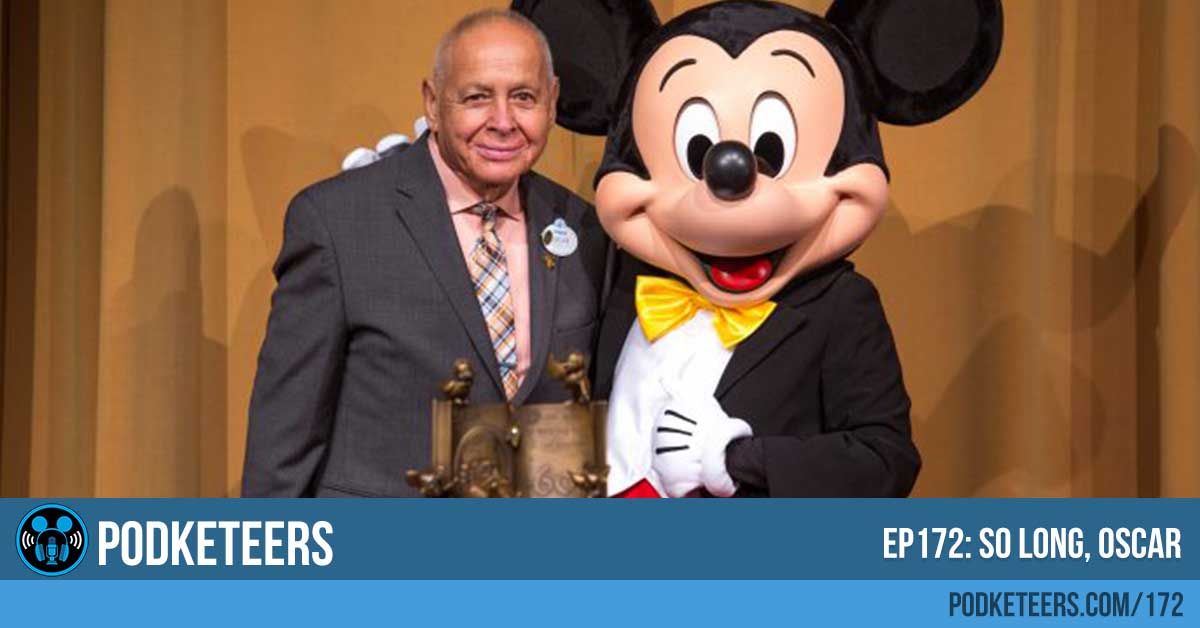 In this episode: Heyzen finally watches Batman V Superman and Wonder Woman and tells Javier how he felt about them. Epcot celebrated it's 35 anniversary and we say goodbye to a Chef Oscar Martinez at Disneyland after being there for over 60 years.

Since December 1956 Chef Oscar Martinez has worked at Disneyland. Ten years after starting as a busboy, Oscar was moved to the Carnation Cafe and for 50 years was the highlight of the Carnation Cafe for thousands of guests (including Heyzen) having had the pleasure of interacting with him.

Back in 2011 Oscar was in the news because he was honored with an award for being a part of the Disney company for 55-years. A special ceremony was held and he was given a special bronze statue featuring Snow White and the Seven Dwarfs, with Dopey holding a special gem and a small plaque with an inscription that read “Presented to Oscar recognizing 55 magical years with The Walt Disney Company.” 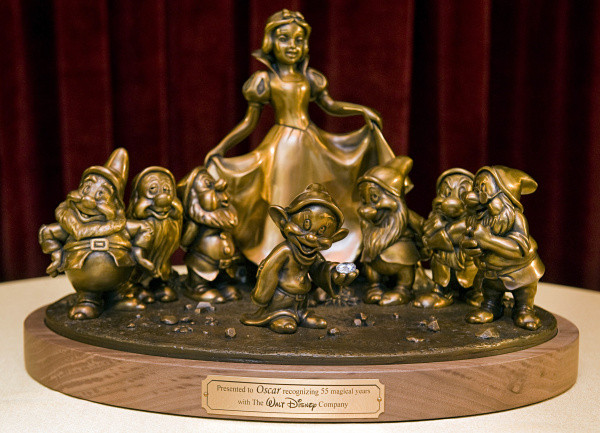 In January 2017, the now 81-year-old Chef was once again honored by the Disney company as the longest tenured employee for being with the Walt Disney Company for 60 years. A new Cinderella-inspired bronze statue was specially created by Walt Disney Imagineering which prominently displays a rendering of Oscar’s face along with the words “Thank you for helping to tell our stories for 60 magical years” 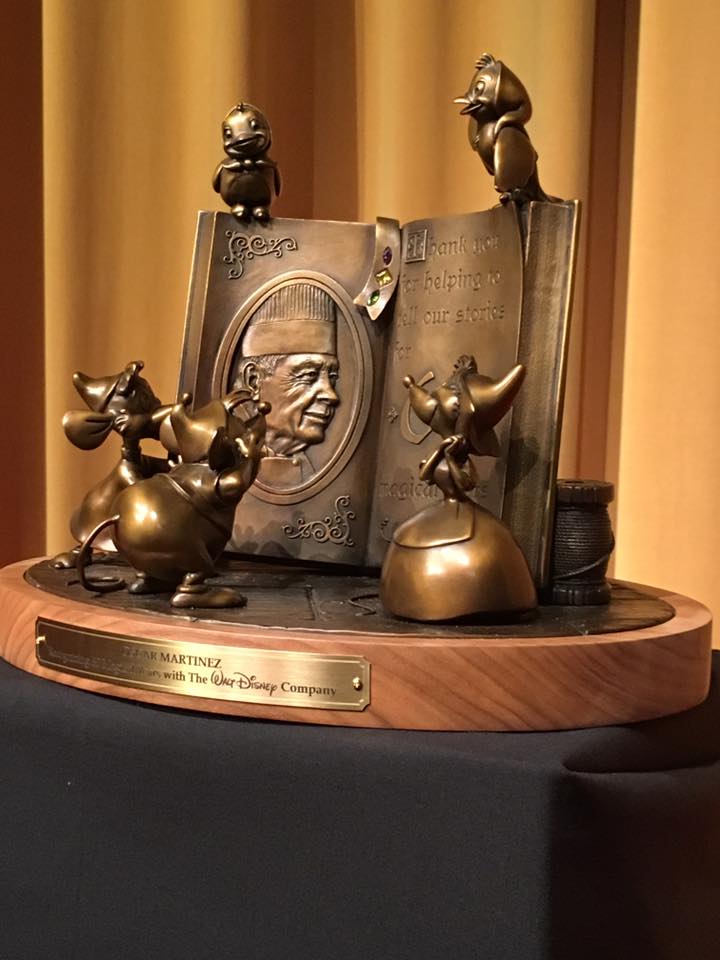 Back in episode 131 we talked about Oscar’s signature potatoes and posted the recipe. If you would like to check out the recipe, click here:

Oscar’s warm smile and chats will certainly be missed but we wish him a wonderful retirement! Do you have any stories of meeting Oscar? Share them down below!

We’re raising money to fund cancer research! If you would like to join Teamboat Willie at City of Hope’s Walk for Hope click on the image below to sign up or donate! It’s going to be another fun event so join us as we try to make the world a better place!

Epcot celebrated it’s 35 anniversary this last week. We didn’t speak much of Epcot in this episode because we felt that it would be more appropriate to dedicate a full episode to one of Walt’s final visions. In the meantime, check out this video of the celebration posted by the folks at Theme Park Insider.

On September 30, 2017 a special Disneyana Fan Club event called Happy Haunts 2017 was held at the Disneyland hotel. It featured guest speakers like Garner Holt and Jeff Baham. One highlight was a recently found skull used by Yale Gracey while designing the original Hatbox Ghost! Check out the photos below:

Yale Gracey with his original Hat Box Ghost in a publicity photo from 1969. #hauntedmansion #hatboxghost #wedimagineering