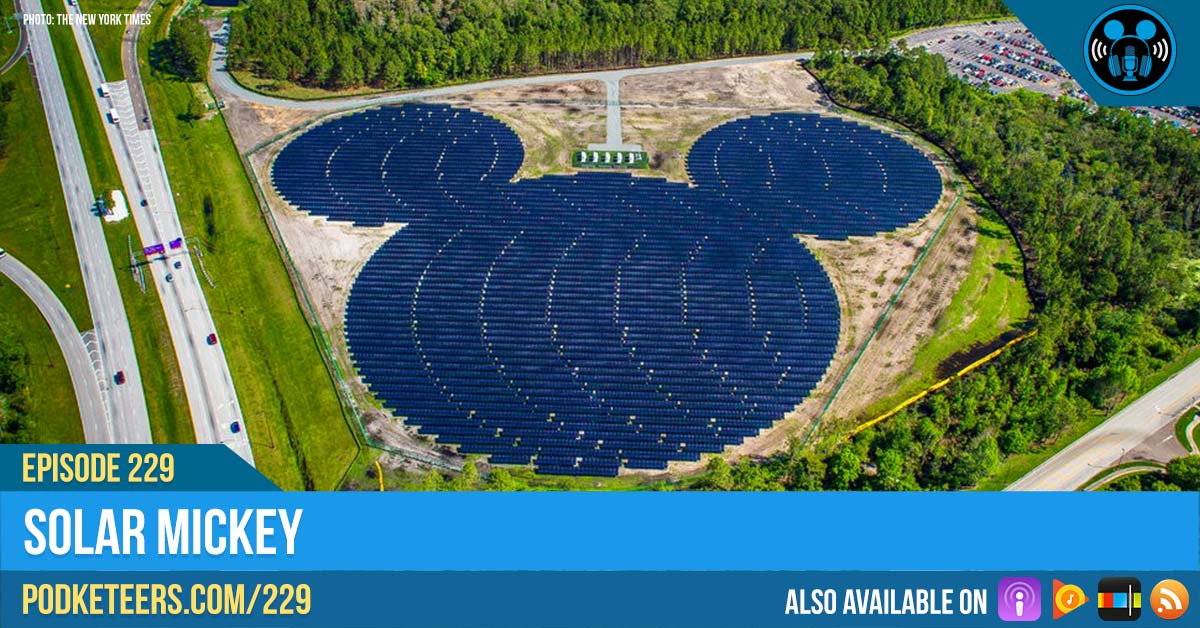 In this episode: This week we talk about Rosita (from Walt Disney's Enchanted Tiki Room) coming to the Tropical Hideaway later this year. Disney's latest roller coaster patent, Walt Disney World decreases their carbon footprint by expanding their solar panel farms, Disney animators had to go back and reanimate a portion of a film that was weeks from being released and we also give our thoughts on Mickey's 90th Spectacular! 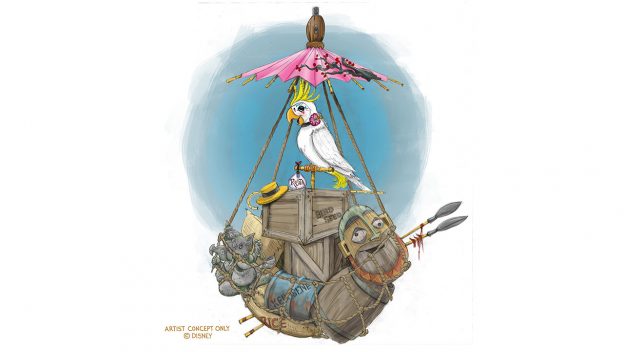 For years, Jose, has been asking what happened to Rosita during the opening of the Tiki Room show. Well, regardless of where she’s been, we know where she’s going! In a recent announcement, the Disney Parks Blog has confirmed that Rosita will be hanging out at the Tropical Hideaway when it opens later this year. We’re curious to see what type of attitude and jokes she’ll share with us once she arrives.

Everything the light touches

The Disney Company is once again working at reducing their carbon footprint by adding more solar panels to Walt Disney World. The change will mark a very important milestone for the company because when their new solar farm with more than a half-million solar panels goes live, the 50-megawatt solar powered facility will produce enough energy to power two of the four parks that compose Walt Disney World.

The new 270-acre facility will be located fairly close to Animal Kingdom and is part of the Disney Company’s larger plan to reduce greenhouse gas emissions up to 50% worldwide over the next two years. If the facility was used to power homes, it would have enough power for 10,000 homes. Disney’s efforts span across the globe  including Disneyland in Anaheim, CA.

In 2016, the Disney Company opened a solar facility with the help of Duke Energy, over 22 acres near Epcot that is comprised  of 48,000 solar panels (below). 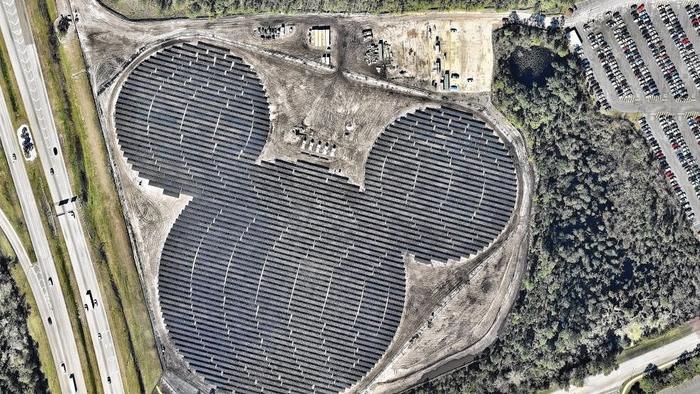 You can even find 1,400 solar panels on the show building for Radiator Springs Racers at Disney California Adventure. 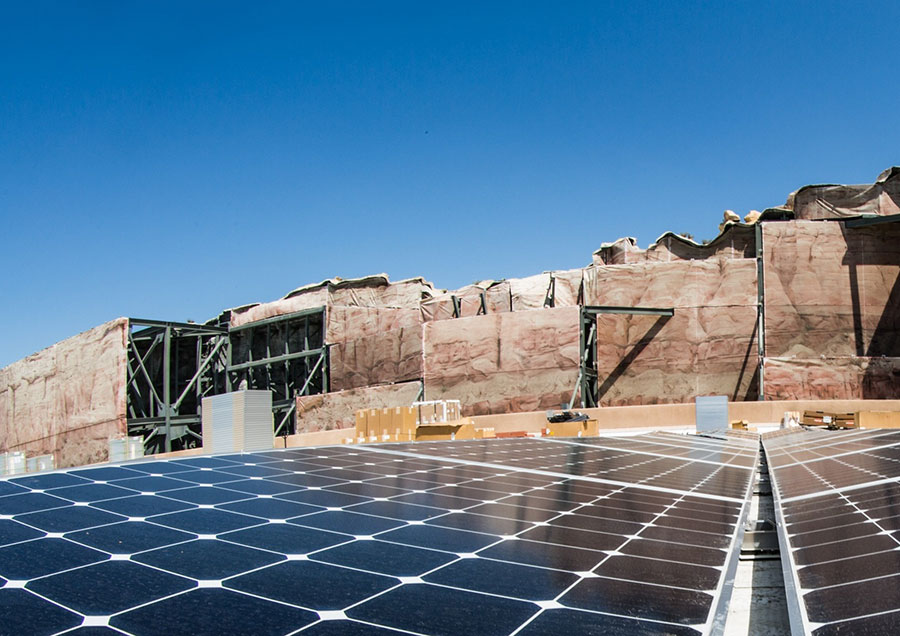 What do you think of Disney’s initiative to reduce their greenhouse gases? Leave a comment down below!

Thank you all for your help as we raised money in an effort to help the fight against woman’s cancers. We raised a total of $687 (of a $1000 goal).  If you were thinking about making a donation can still help us reach our goal by clicking on one of the fundraisers links below.

You can also donate directly to one of our personal fundraising pages by clicking on one of the images below!