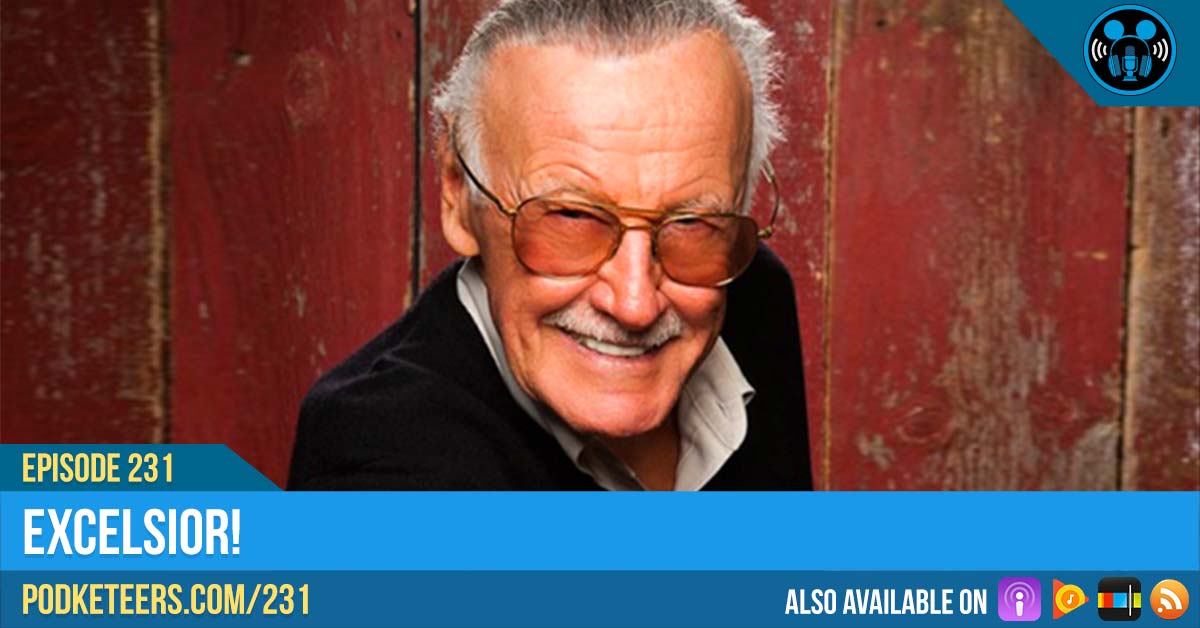 One of Stan Lee’s ventures after he decided to leave Marvel was a production company that would allow him to create movies and shows for television. One of those shows was Who Wants to be a Superhero? for the Sci Fi channel in 2006. The show featured 11 contestants competing for a chance to have their character star in a Dark Horse Comics comic book written by Stan Lee plus they would appear in an original movie to be aired on the Sci Fi Channel. We were lucky enough to find an episode on YouTube. We’re not sure if the video will get pulled down but enjoy it while you can!

This is a clip of Stan’s cameo in Teen Titans Go! To The Movies that we talked about in this episode.

If you want to check out some books by Stan Lee, here are a few. If you’d like to give Audible a try and take advantage of our free trial use the ‘Start now!’ button below.