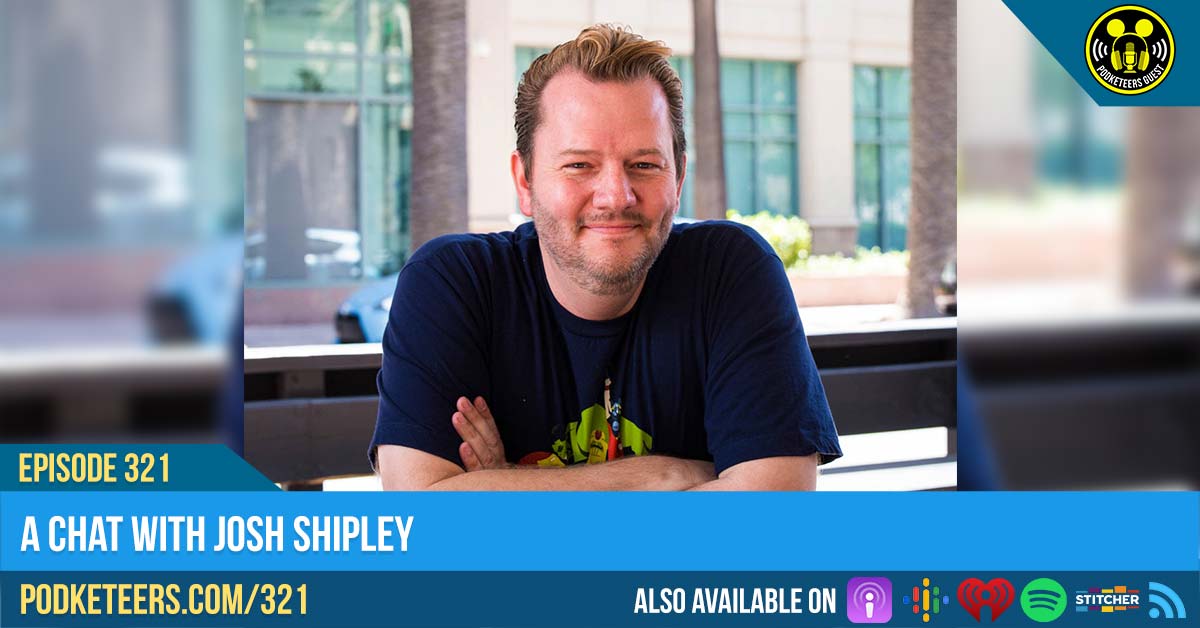 Ep321: A Chat with Josh Shipley

In this episode: This week we're excited to welcome Josh Shipley to the show! Josh worked at Walt Disney Imagineering for 21 years before taking on the challenge of helping develop and run Evermore Park for a couple of years as their Chief Creative Officer. Josh shares stories about his path to becoming an Imagineer and why everyone's path is different. We also discuss his personal thoughts about attraction design and where attractions might be headed in the future. It was a super fun talk that we hope you enjoy!

We had so much fun talking to Josh in this week’s episode! Josh has such a passion for theme parks and their design which is evident in how he talks about them. He lays out some practical advice that may help anyone that has ever aspired to be called an “Imagineer”.

There was a lot of stuff  that we wanted to talk about Josh about that we didn’t get to so we’re hopeful that sometime in the future he’ll join us for another chat! One thing we certainly didn’t get a chance to touch on was his experience creating the Disney Kingdoms comics in collaboration with Marvel Comics. The series included:

Each story is very well written and we wish the series continued (especially considering the way that the Big Thunder Mountain Railroad comic ended).

Huge thanks again to Josh for coming on this week’s episode! If you enjoyed this episode, please make sure to stop by our Instagram post and give Josh a shout-out (you can click on the post below)! 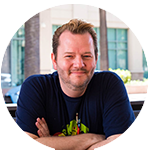 Josh worked at Walt Disney Imagineering for 21 years before taking on the challenge of helping develop and run Evermore Park as their Chief Creative Officer for a couple of years. Josh is also a theme park enthusiast, actor and director.