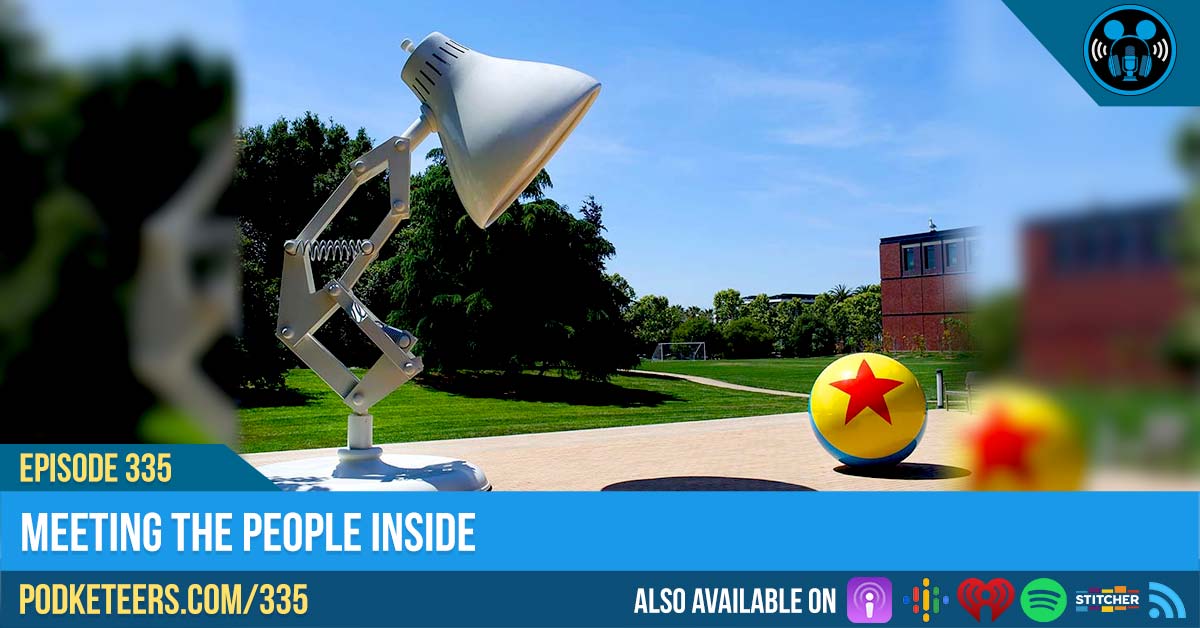 Ep335: Meeting The People Inside

In this episode: In this episode we talk a little about Star Wars Life Day, Josh D'Amaro's (Chairman of Disney Parks, Experiences and Products) comments during his keynote at the IAAPA conference this year, the two newest honorees in the IAAPA Hall of Fame, plus we talk about the latest Disney Plus series Inside Pixar! 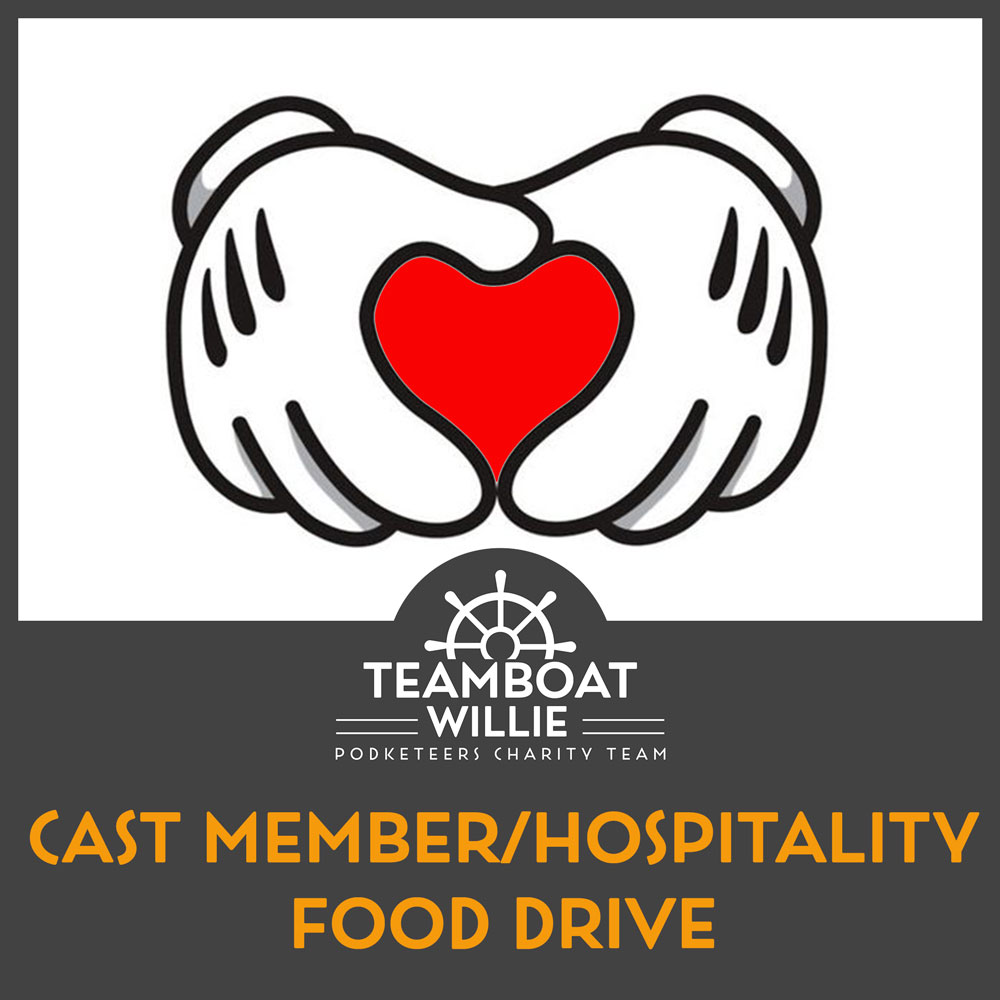 Below are other resources you can use to help furloughed and recently laid off cast members.

If you would still like to donate to our CHOC Walk fundraiser to help the Children’s Hospital of Orange County the information is listed further down in this post.

On November 17, 2020, the LEGO Star Wars Holiday Special will be released. This new film pays homage to the original special in it’s own LEGO way.

The special has never been re-aired and an official release is not available, however, a quick internet search will find many copies. Most of the copies available are poor quality or missing segments (mainly a Boba Fett cartoon). The uploader of the video below claims to have pieced together this version of “better” versions they have found.

Here’s the a brief description from the Star Wars fandom website:

The Star Wars Holiday Special is a 1978 made-for-TV movie based on a story by George Lucas. The main storyline of the film transpires on the Wookiee home planet of Kashyyyk. Chewbacca and Han Solo visit the planet to celebrate the Wookiee holiday Life Day with his family, which includes his wife Malla, his son Lumpy, and his father Itchy. As Chewbacca and Han are known Rebel agents, they are pursued by the Galactic Empire, who in the process invade Chewbacca’s household. The plot is strung together by a series of musical numbers, celebrity appearances, and other variety-show acts, including songs and comedy routines by such 1970s celebrities as Jefferson Starship, Diahann Carroll, Art Carney, Harvey Korman, and Bea Arthur.

If you’ve seen the special, let us know what you think!

Congratulations to the IAAPA Hall of Fame Honorees!

This year, Tony Baxter, Greg Hale and Mats Wedin were all honored by becoming honorees in the IAAPA Hall of Fame! Congratulations to all and thank you for your contributions to the theme park industry! 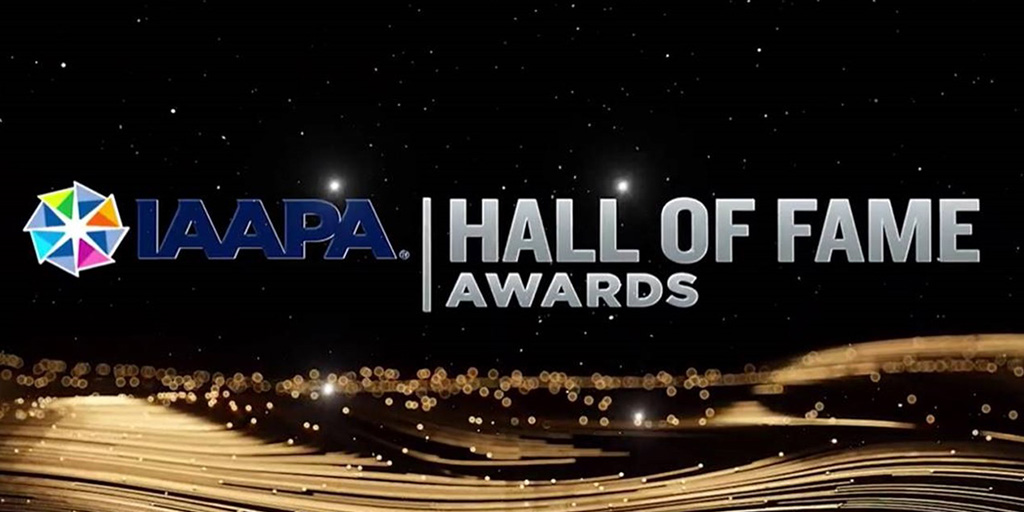 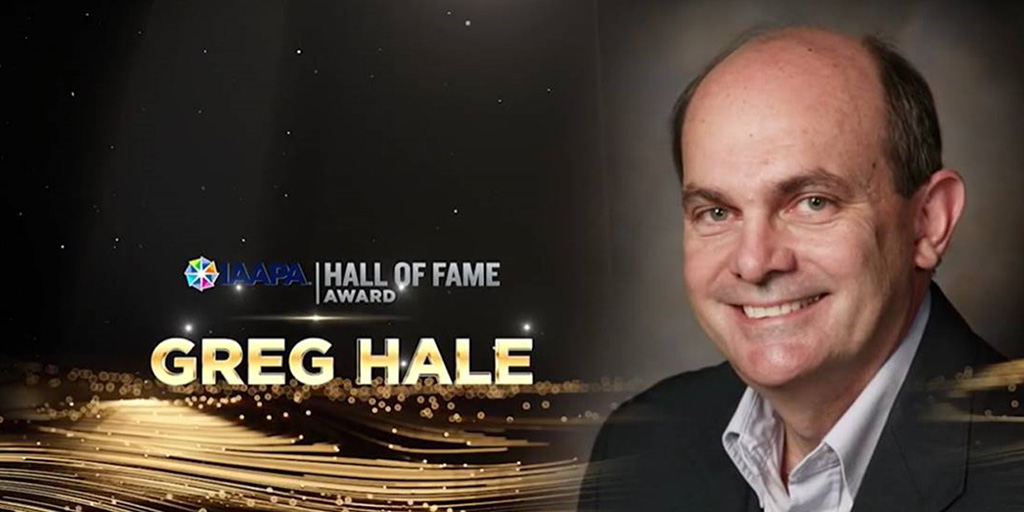 Inside Pixar on Disney+

Disney+’s latest docuseries Inside Pixar gives you a sampling of the diverse group of people that form Pixar.

Directed by Erica Milsom (Loop) and Tony Kaplan, the 4 part docuseries has will highlight different themes. The first 5 episodes concentrate on being “Inspired”.

So far, we’ve really enjoyed what this series is bringing us. It gives us a look at how stories and collaboration from all walks of life weave into the fabric that becomes a Pixar masterpiece. You can watch the trailer below.

Season 1 of Inside Pixar is available now on Disney+.

Our new Discord server is now live! We’re looking forward to hanging out, chatting with all of you and doing some game streaming! Click on the image for the image link: