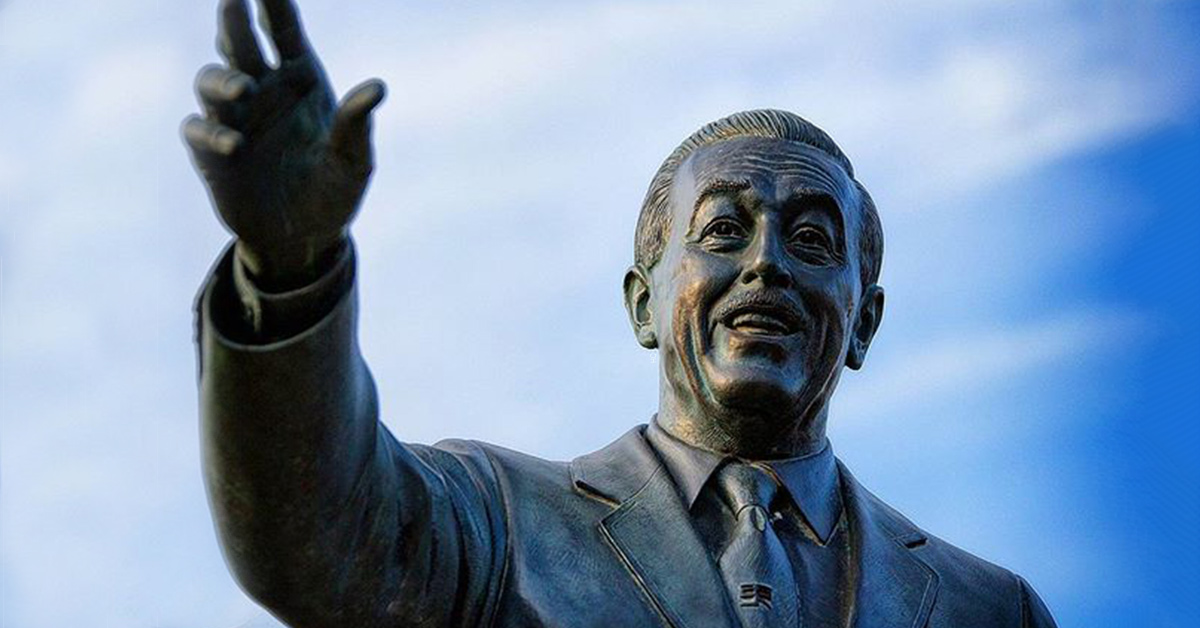 In this episode: Disneyland is celebrating it's 63rd anniversary!
July 17, 2018 will mark the 63rd anniversary of the opening of Disneyland and we couldn’t be more exicted! Since then, Disneyland has gone from an 18 attraction park to a resort with almost 100 attractions, two parks, plus has expanded into the dining and entertainment area known as Downtown Disney.

As is tradition, on Disneyland’s anniversary, a recording of Walt’s opening day speech will be played and to help celebrate, guests will be able to enjoy the ‘Happiest March on Earth’ with a parade that will go through the park making stops in front of “it’s a small world” Mall, the Partners Hub, Main Street, U.S.A., and Town Square. The celebration will include 63 Disney characters, the Disneyland Ambassadors, and the Dapper Dans. There will be two showings of the parade starting at 2:50 pm and 5:25 pm.

Will you be attending the festivities? Which of the Disney characters are you most excited to see during the celebration? Let us know in the comments section down below!