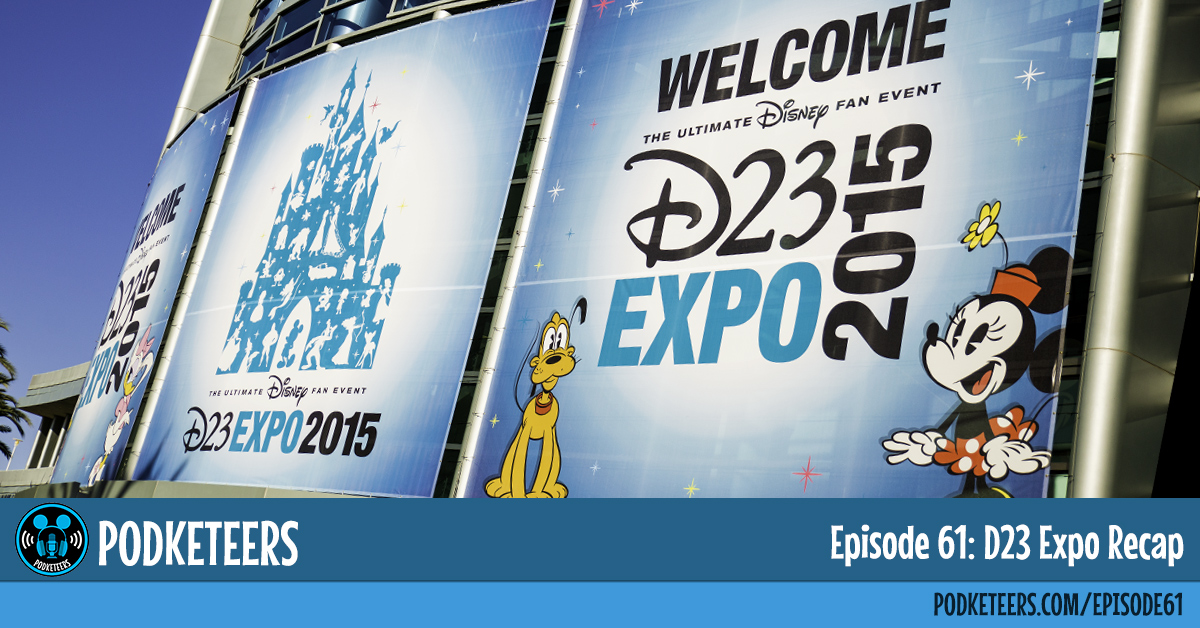 In this episode: In this super-sized episode we try to recap the D23 Expo and talk about some of the panels that we attended. We also get a couple of messages from listeners who went to the Expo and attended panels we could not attend.

Here are a few photos from the Legends ceremony:

The Pixar panel was one of places where photography, video and audio recordings were not allowed. So the only photo that Heyzen was able to get was this one:

Waiting for this panel to start! #DisneyD23 #D23Expo #Disneyland #Pixar

The panel itself was for the latest short films Blu-ray available and it was fantastic! The new collection includes the following titles:

Even though the entire panel was amazing, one of the coolest things we learned from it is that Mike Gabriel created the Castle animation at the beginning of all Disney movies. All the people on the panel had a short on the new Blue-ray (in the Amazon button above). If you would like to purchase it, we would love it if you would use the link to the movie we provided above. 🙂

While trying to get the “Hatbox Ghost” trading card, here was a sample of the craziness:

The crowd for the release of the #HatboxGhost trading card at #D23Expo. 1 card per person due to the madness! #D23 #Disney #HauntedMansion #NewOrleansSquare

Here’s a photo from the ‘Once Upon a Time’ panel:

In this episode listener Jessie talks about the panels that he attended and send us these images of the freebies that he got from attending them. Here are the exclusive posters from the movie panel: 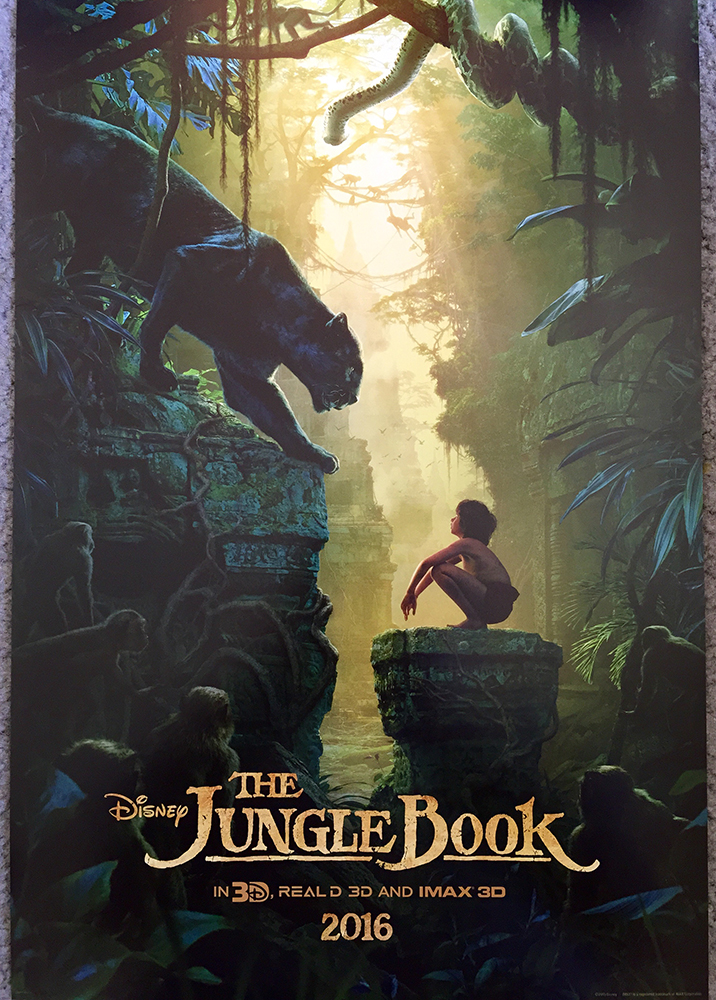