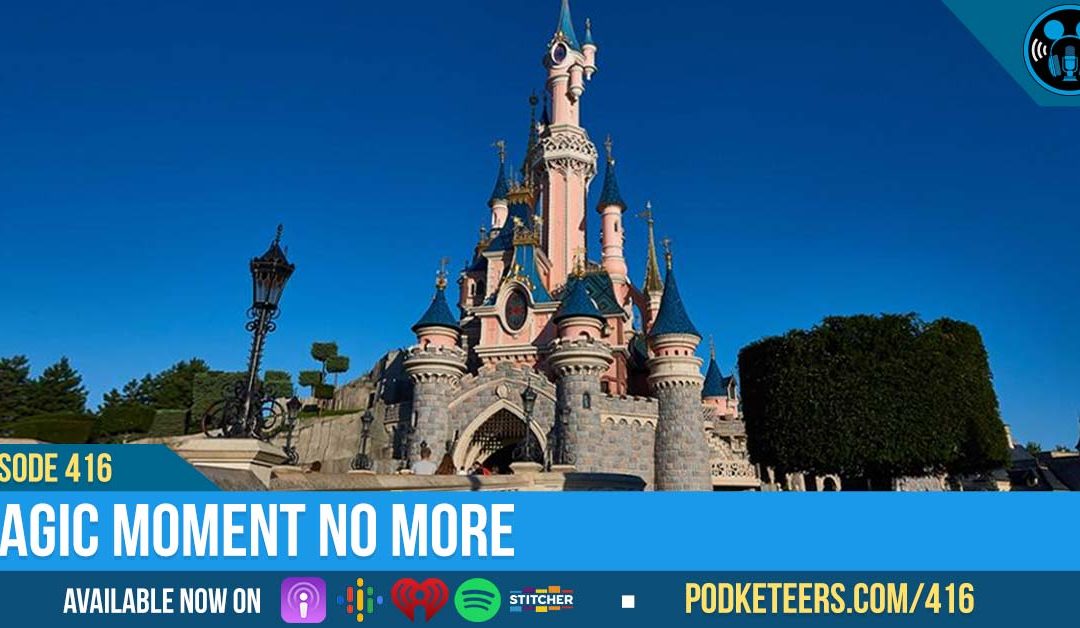 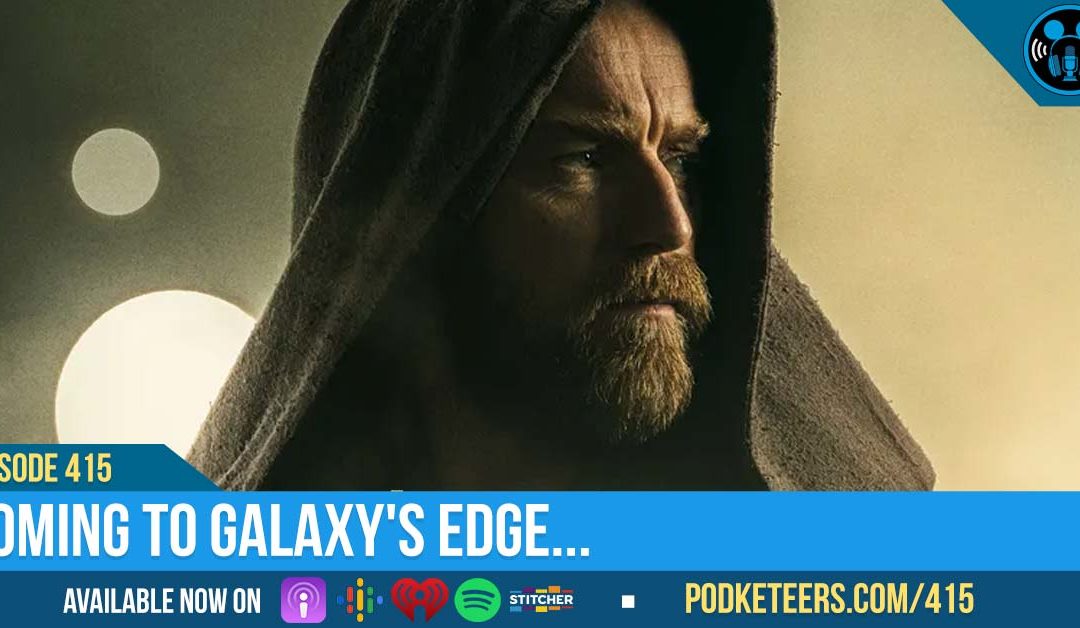 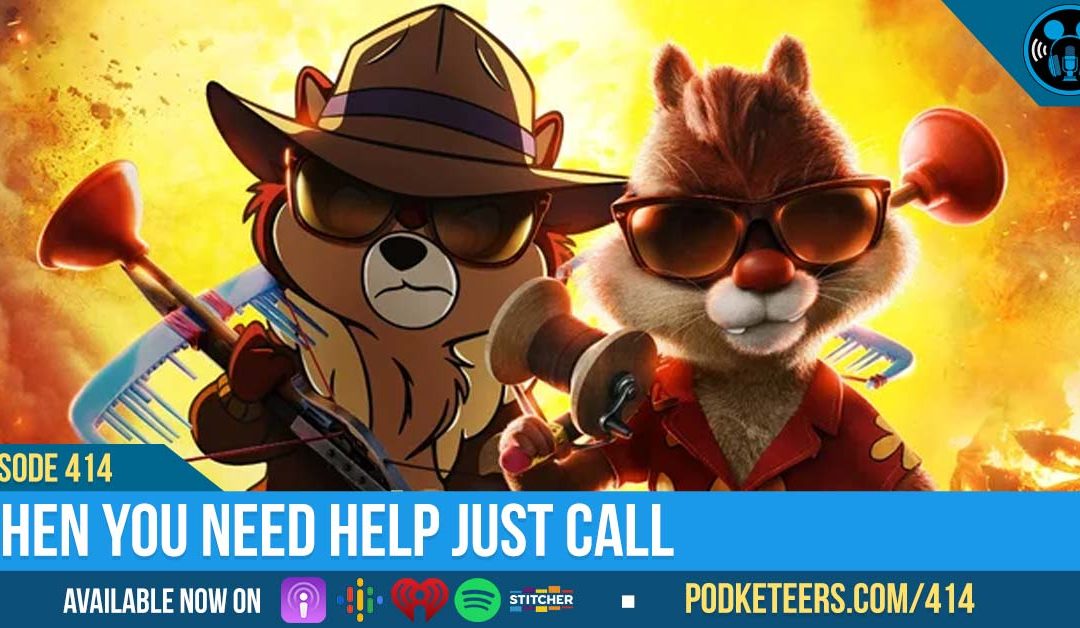 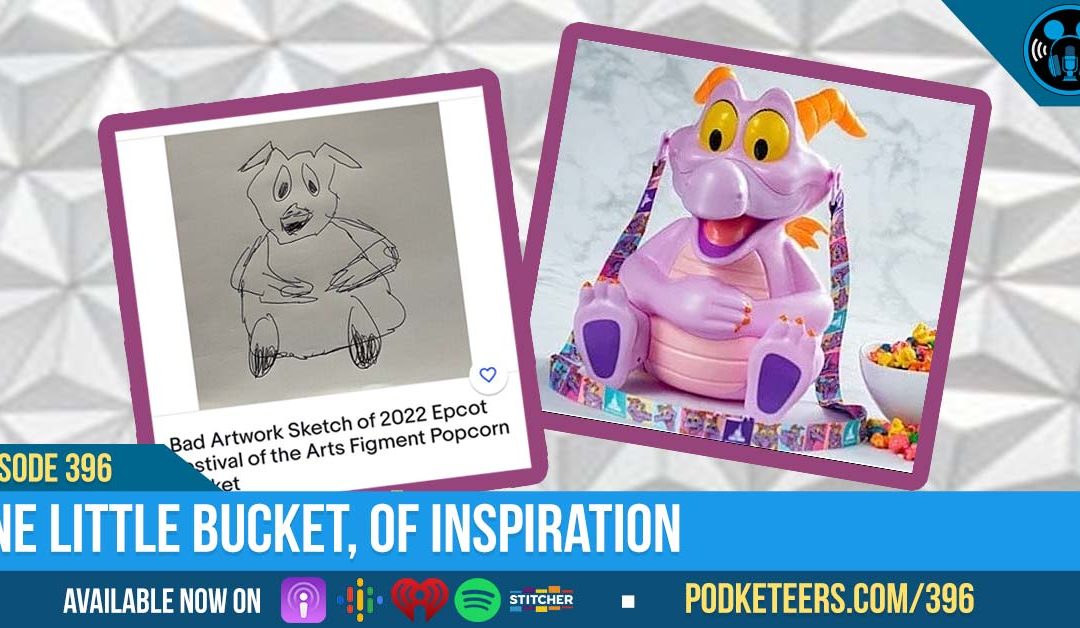 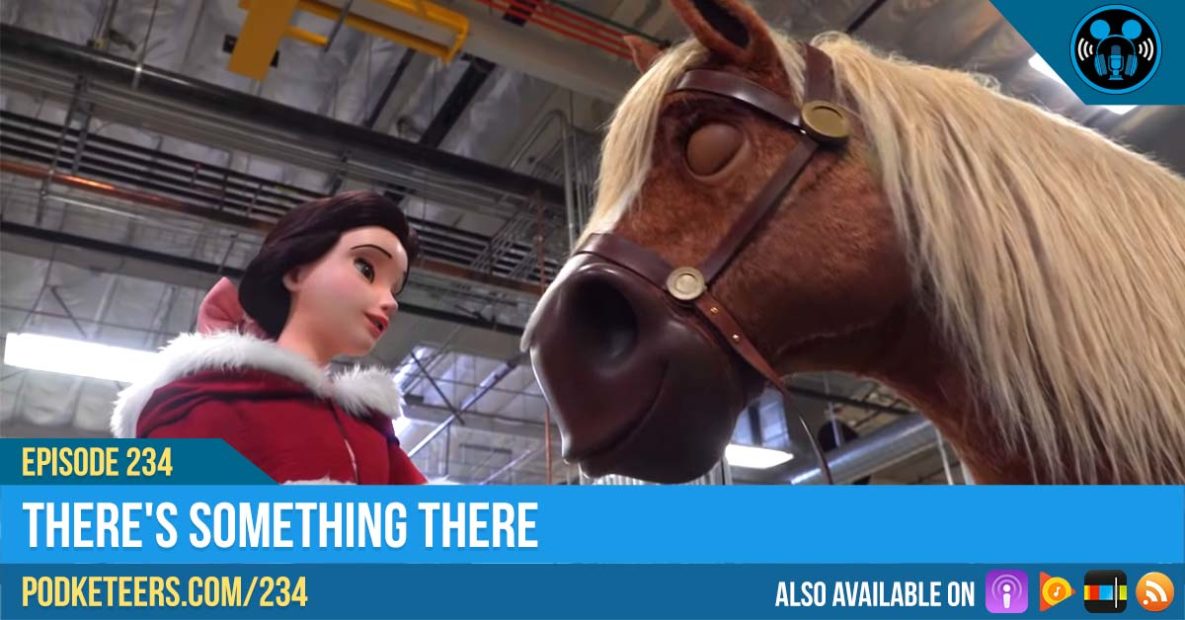 Ep234: There’s Something There

In this episode we talk about the trailers for Marvel’s Captain Marvel, Avengers End Game and The Lion King. We ask the question, is the live-action Lion King film really “live-action”? We also talk about the new Beauty and the Beast attraction coming to Tokyo, our Disney Christmas traditions and a recent article regarding the Disney Company suspending annual passes for product flippers.