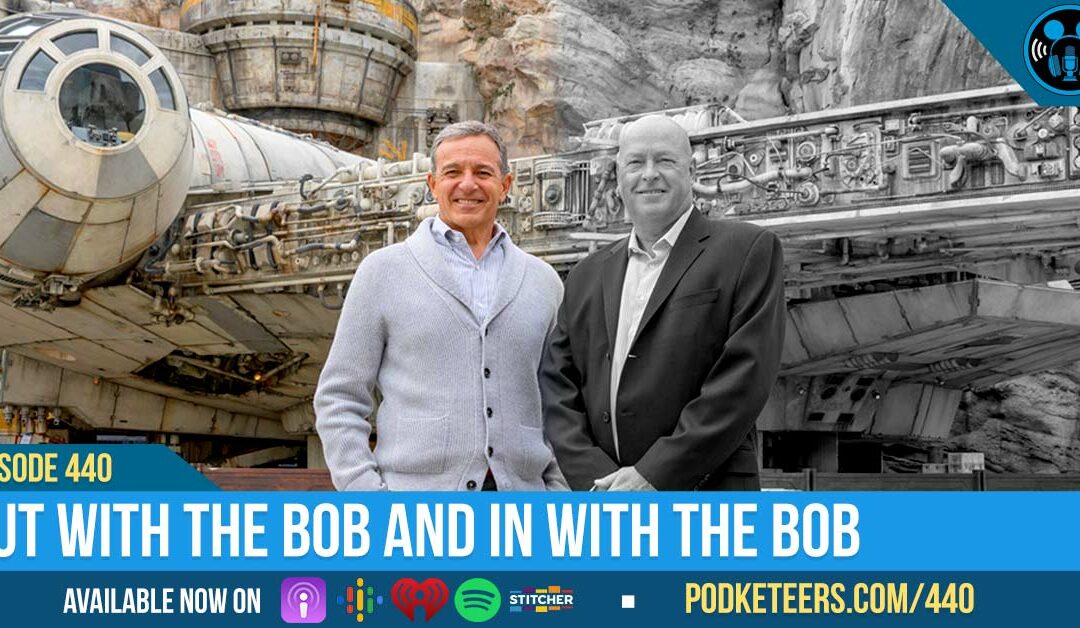 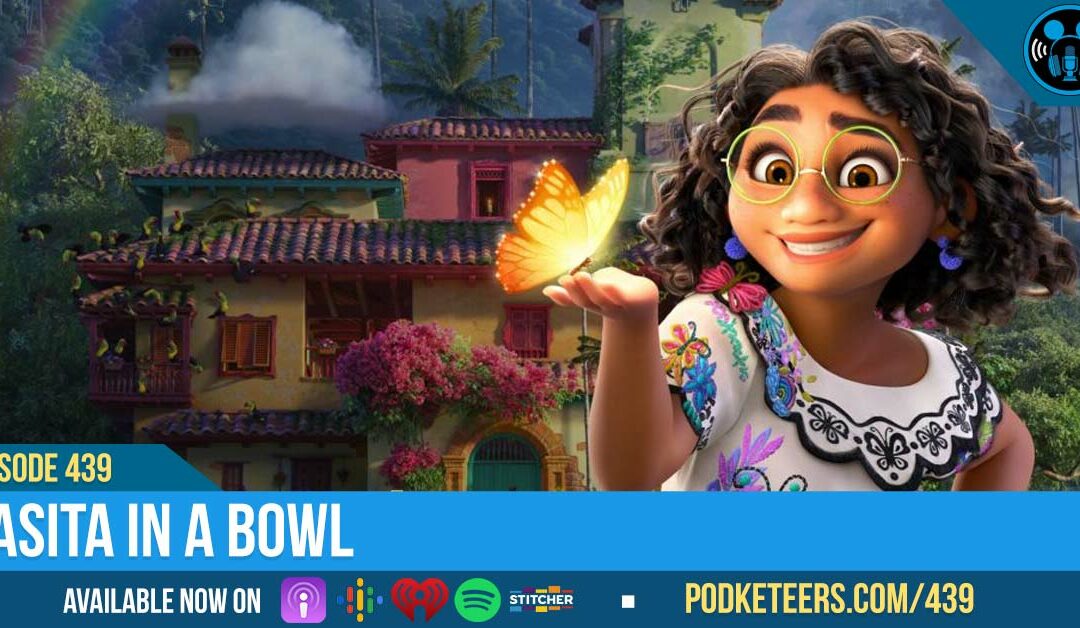 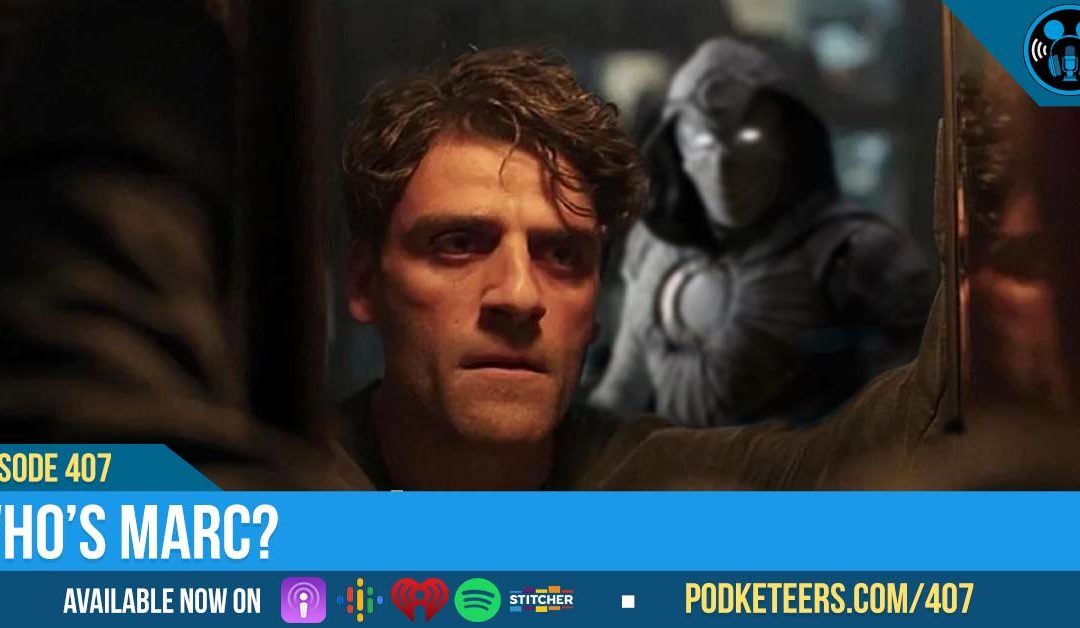 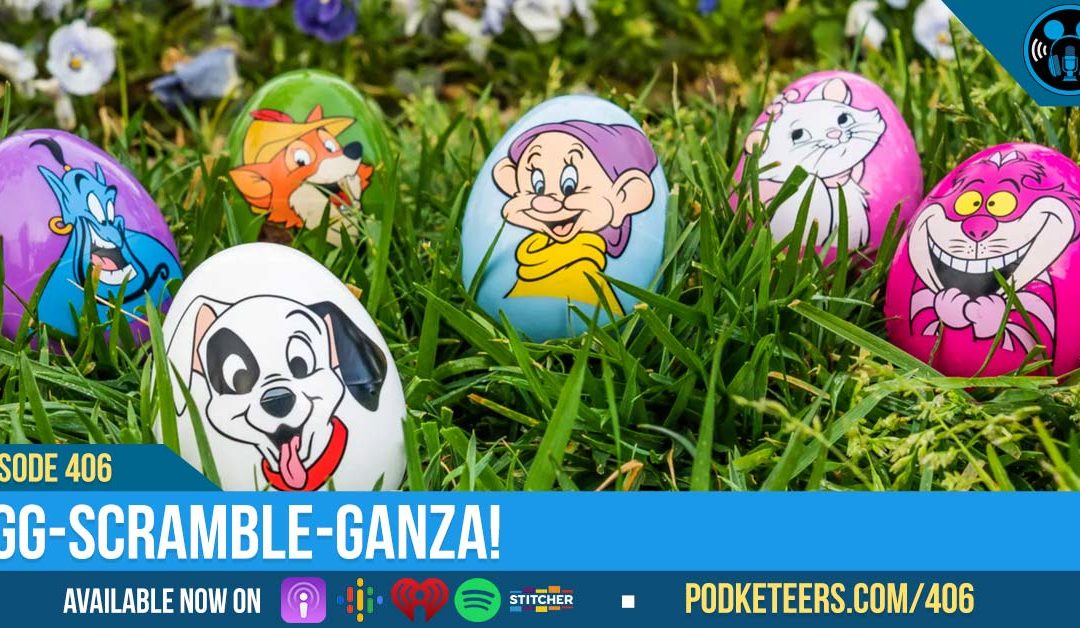 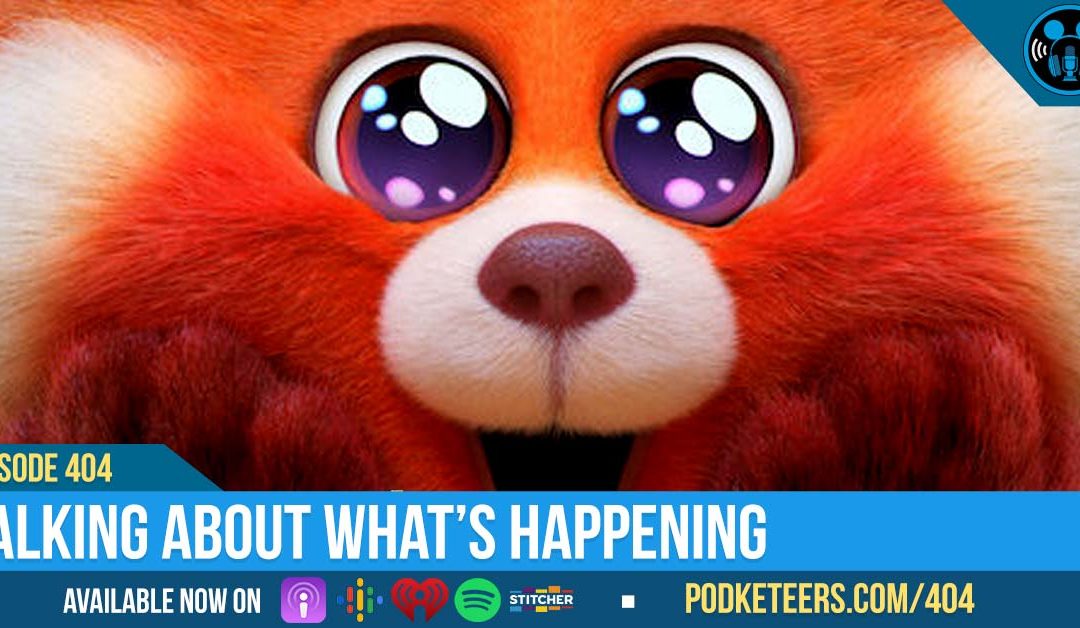 In this episode we talk about pi day, pizza and pies, a March Mayhem update, Grogu possibly becoming the next version of Iron Man, the Obi-Wan Kenobi trailer, a blackout on Main St, Encanto’s Mirabel debuts in Frontierland, Pirates of the Caribbean is closing for renovations, plus we give some initial thoughts on Pixar’s latest film, Turning Red.