Mario starts us off with some good old school metal music! Oh yeah, they’re Disney covers. 🙂 Why is Conan O’Brien calling out Disney about their upcoming film Coco? Projection mapping technology that might be coming to Fantasmic 2.0 and the challenges Disney is facing plus we check out a music video that uses live projection mapping. Also, the Road to the Races tour is on! 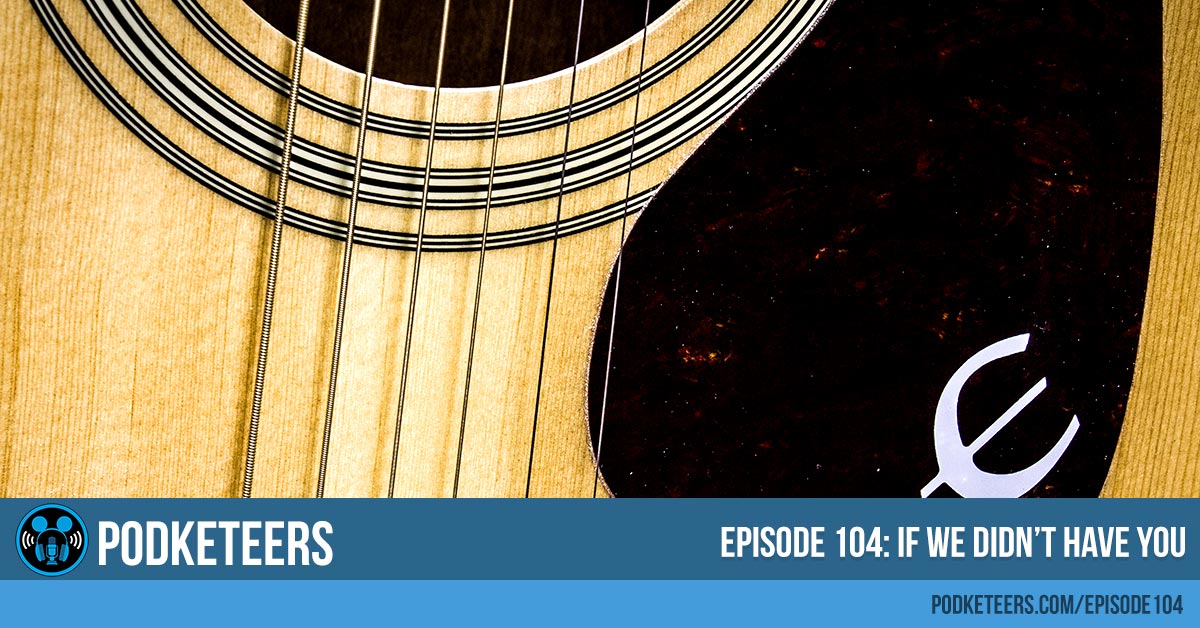 In this episode we talk about Pentatonix singing the Star Wars score at the American Music Awards, Season of the Force has officially kicked off at Disneyland. Bob Iger wants to bring football back to Los Angeles and we finally find out who gets to be called “Mr. AP In the Bank”! 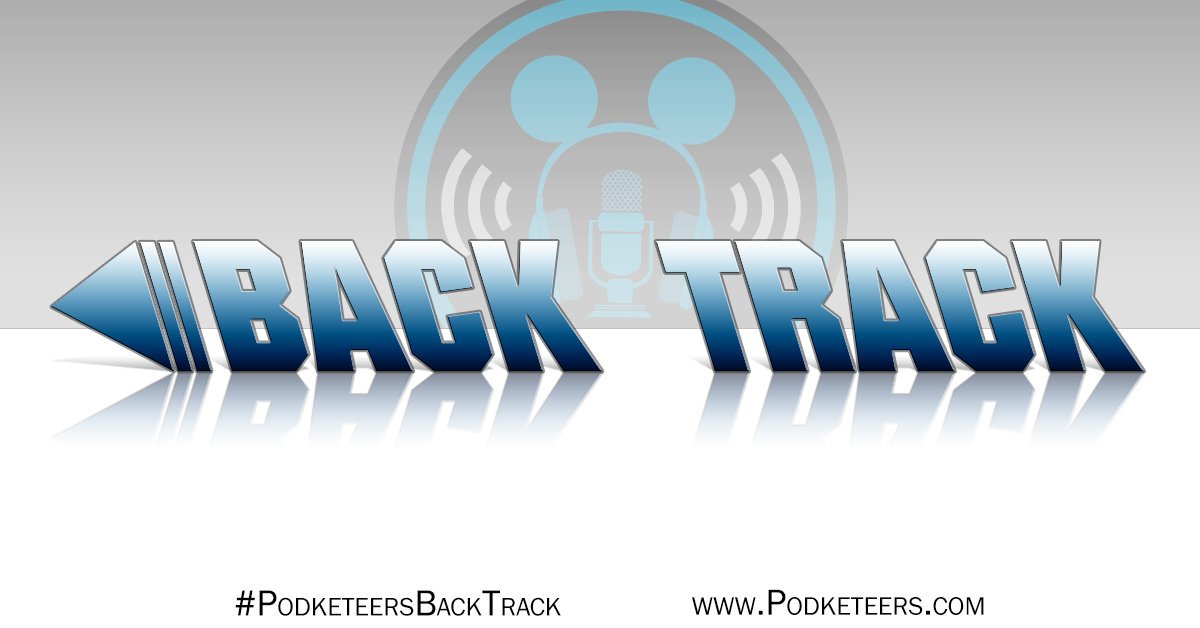