This week we celebrate Toy Story’s 25 anniversary by ranking the films in the series and talk the impact the films have had on the industry, the Mandalorian has a small slipup and the internet goes nuts, and we discuss the news about Imagineer Joe Rohde announcing his retirement from Walt Disney Imagineering after an illustrious 40 year career.

We’re celebrating 200 episodes with a special MEGA episode! We talk about the opening of Pixar Fest, our favorite parades and why we connected with them PLUS we play some Disney Trivia! 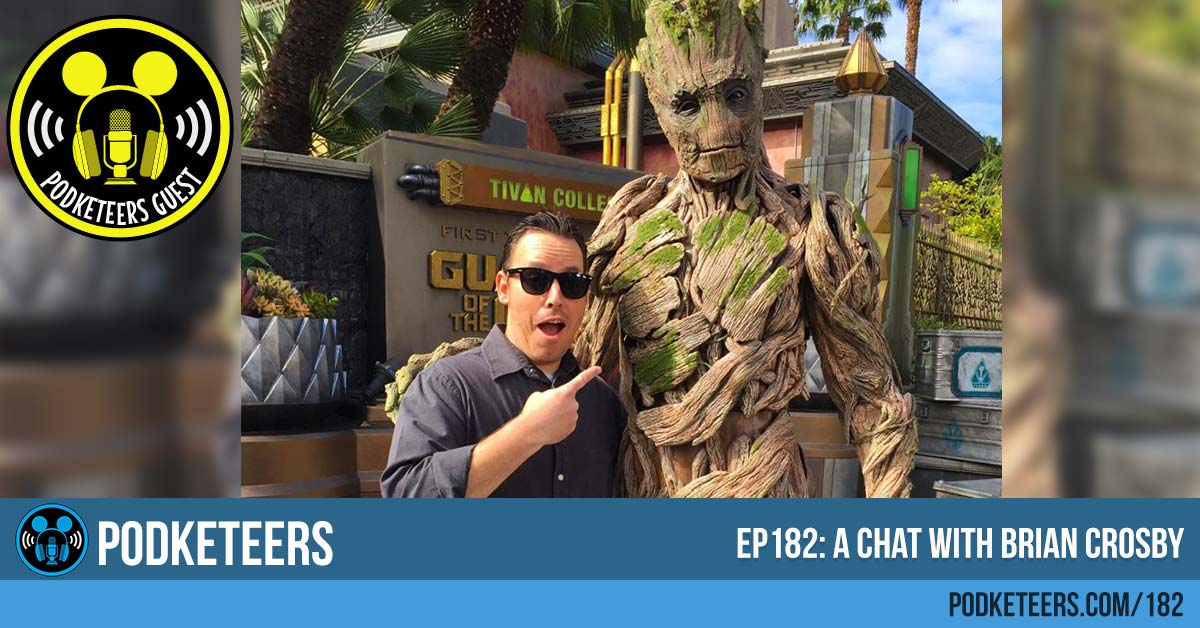 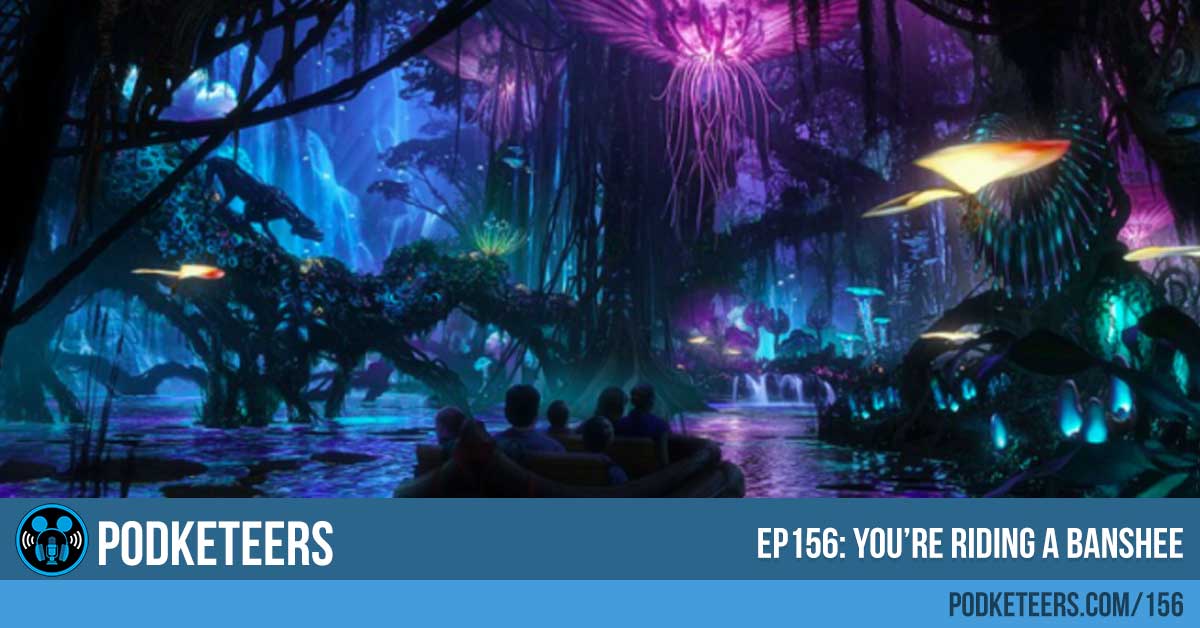 It’s just Heyzen and Javier this week and they chat about Julie Andrews not returning to the sequel ‘Mary Poppins Returns, the best way to spend $40 for a $.05 toy, plus our friend Bianca comes on the podcast to tell us a little about what it was like to visit Pandora during her recent WDW trip! 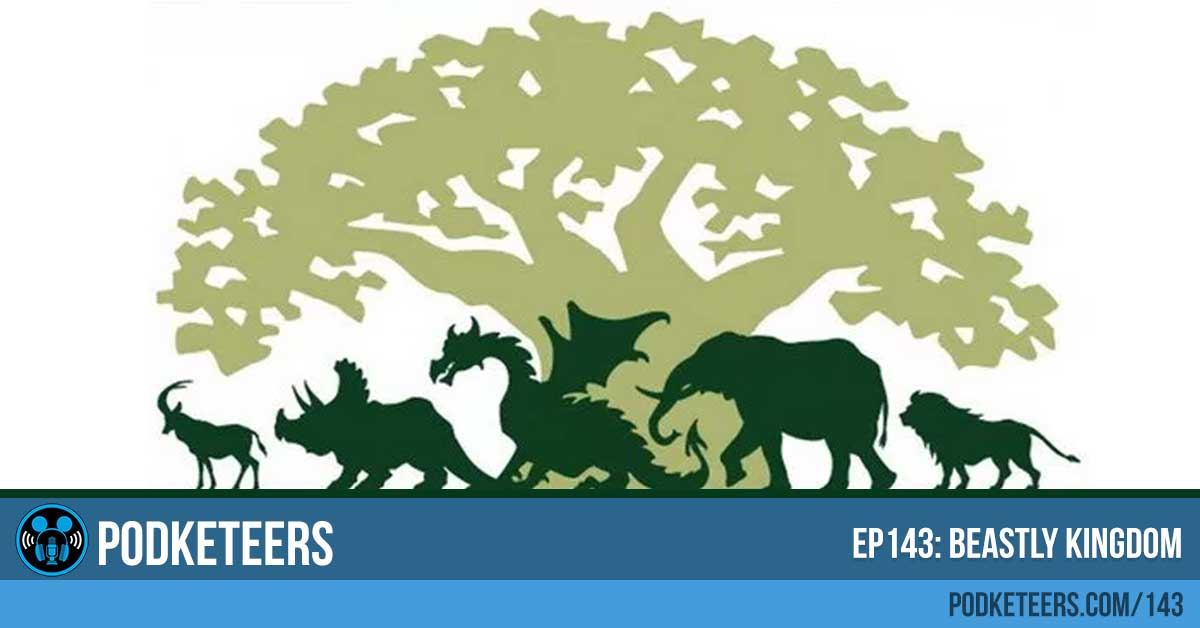