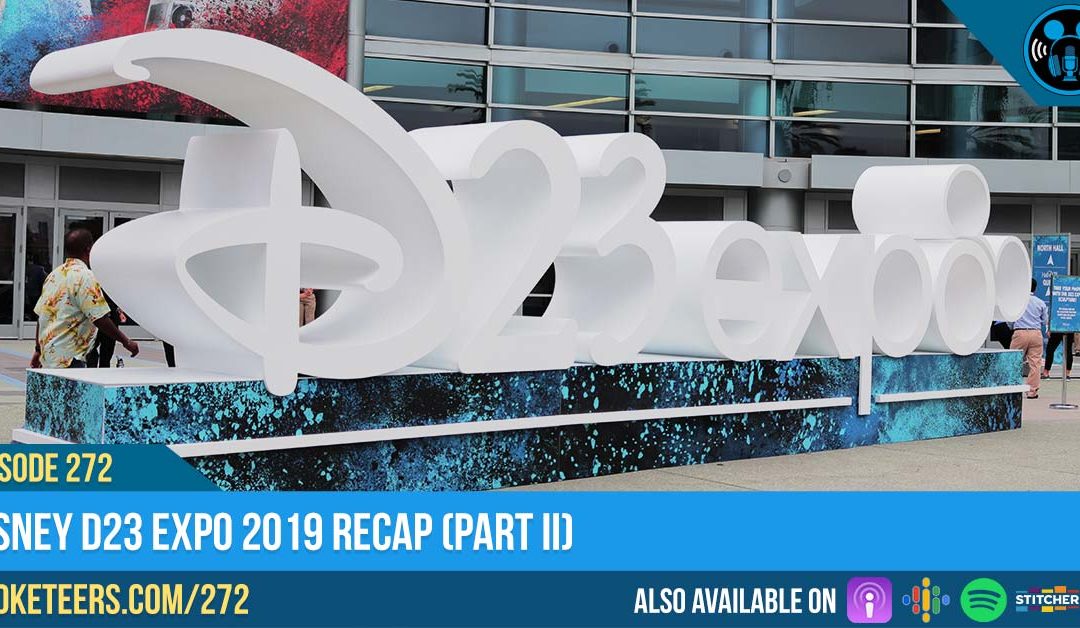 We had so much fun talking about the D23 Expo in the last episode that we’re doing it again! We talk about experiences on the showroom floor, some hidden/not-so-hidden gems, a recent facade change at California Adventure, the opening of Galaxy’s Edge at Walt Disney World, and the internet breaking again but Ralph wasn’t the cause! 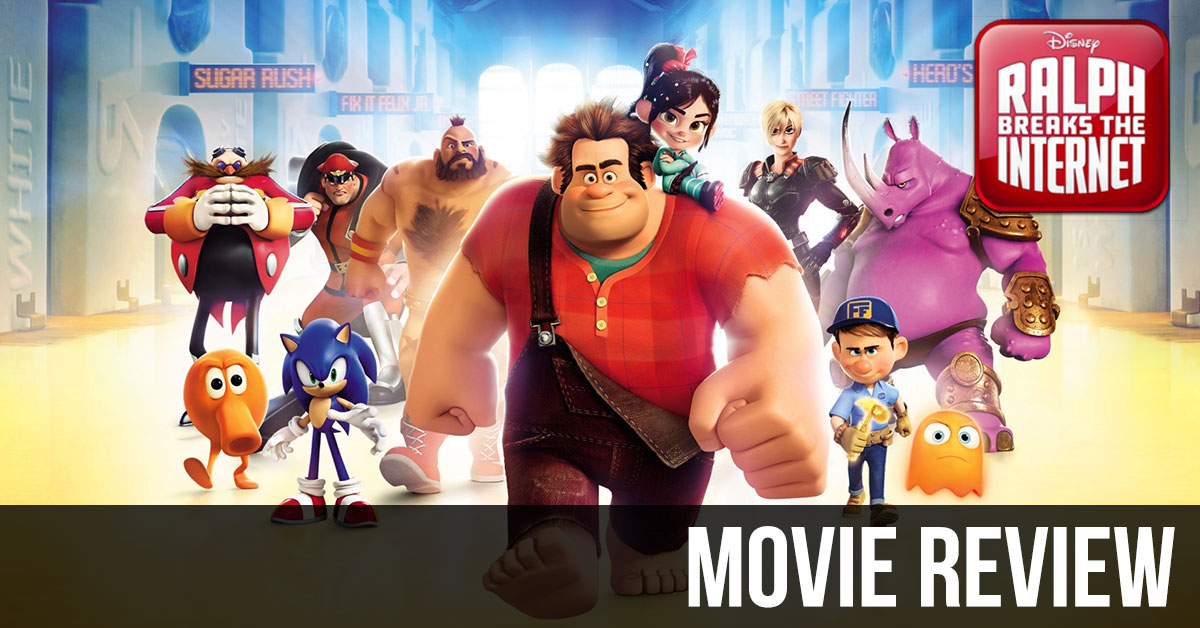 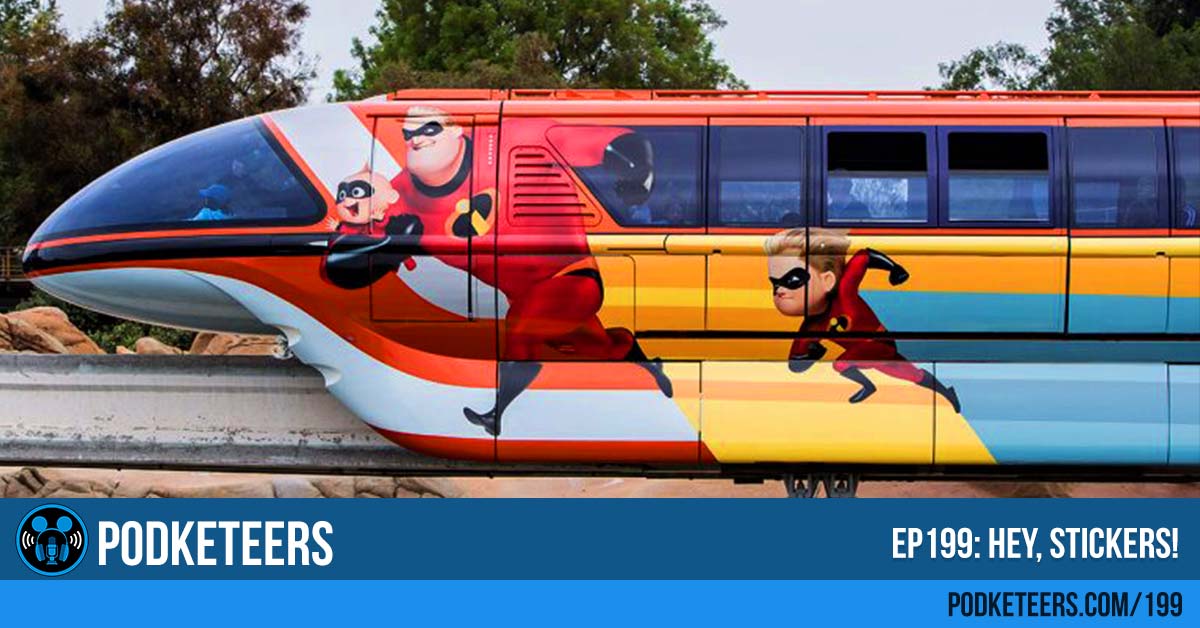