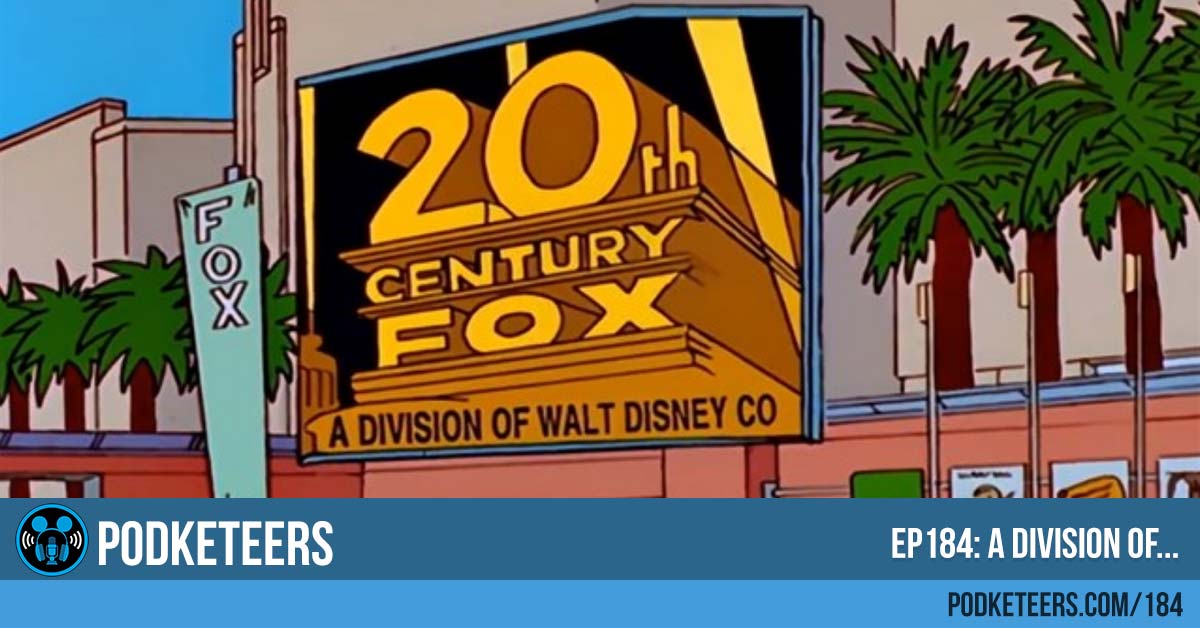 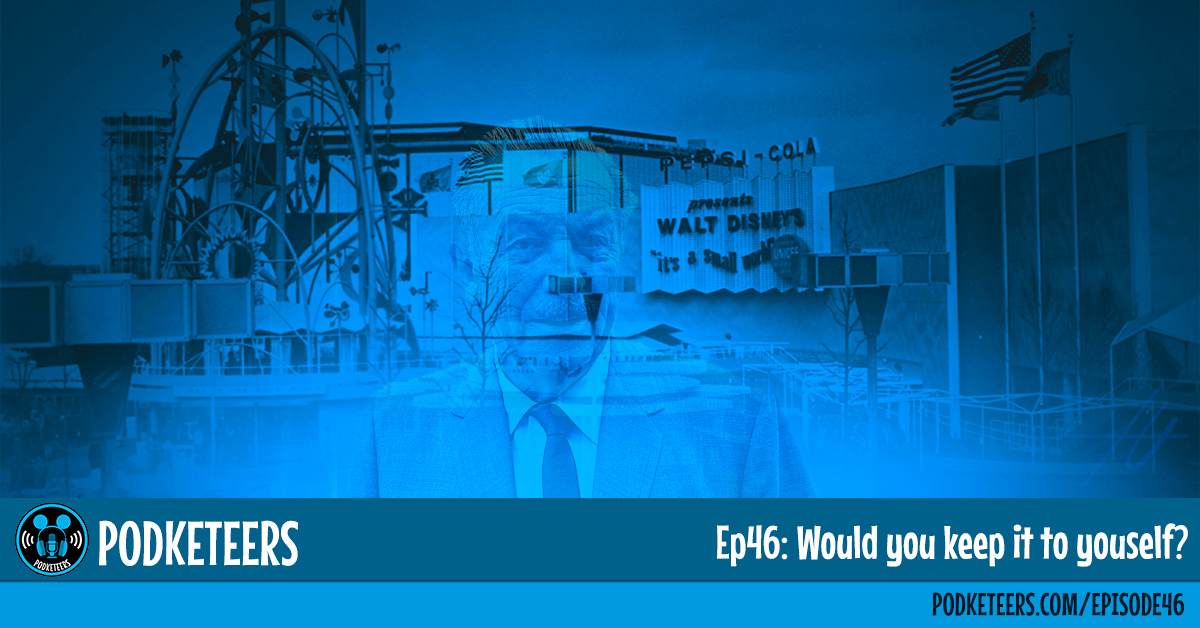 Ep46: Would you keep it to yourself?

In this episode we talk about whether the “fight of the century” affected the already record breaking numbers for the release of The Avengers: Age of Ultron. Mario has some big news about the 24-hour day. We also talk about how big we think Tomorrowland will be and Heyzen gives his thoughts on why he’s really looking forward to this movie release.