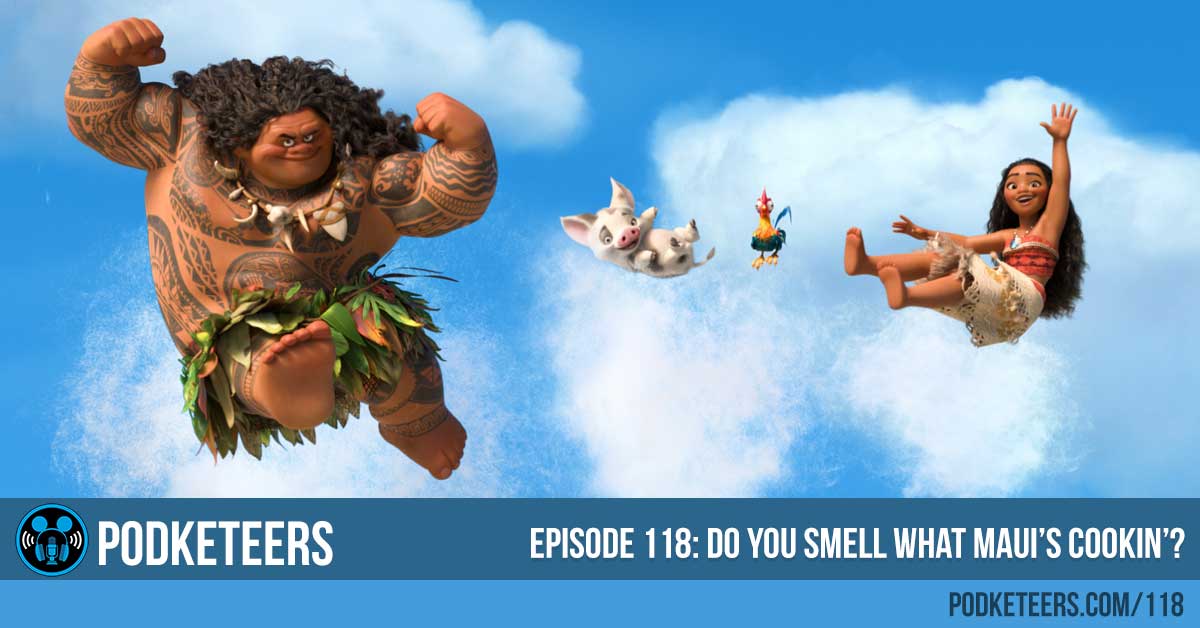 In this episode: In this episode we briefly talk about the new iPhone 7, Samsung's Note 7 has a bit of a problem, fried Twinkies, new food offerings for Tower of Terror's Final Check-out, and a new trailer for Moana is released!

Apple recently announced that the iPhone 7 and iPhone 7 Plus were on their way. The last few years Apple has been known to play catch-up with other companies making innovations and Apple swooping in later and “making it better”. So why is the iPhone 7 creating such a stir? The headphone jack is gone. Apple made a concentrated effort to move technology forward. Although the removal of the jack allowed Apple to add a new barometric device, they’re pushing it along the lines of “it’s the future, and we’re going to mold it”. Apple will be including an adapter to plug in regular earphones via the lightning connector which will run about $10 for a new one if you lose it. Many consumers already use wireless headphones with their phones but Bluetooth has it’s own set of problems that we just won’t get into right now. One thing that Apple might be doing better than other companies is how they will handle photos on their device going forward. Dual-camera technology is nothing new but Apple will be using it the two cameras richer photos using a broader color spectrum and depth mapping. As far as the rest of the phone, here’s a few of the tech specs (for the iPhone 7 Plus):

For a full breakdown/comparison of the iPhone 7/Plus you can check out Apple’s website here:

Will you be getting a iPhone 7 or 7 Plus? Does it not having a headphone jack bother you? Leave a comment down below.

Samsung Galaxy Note 7 users experienced a scare when reports that your phone might catch fire began to surface due to defective batteries. A global recall of the Note 7 is in effect so here’s what you need to know:

Your check your phone’s serial number (or IMEI) to verify if an exchange it required by going to the Galaxy Note7 Safety Recall page: http://www.samsung.com/us/note7recall/

To be on the safe side, we suggest you just exchange your phone. Samsung has worked really hard at being a major competitor for Apple and it’s hard to say what the long term effects of this recall will be. 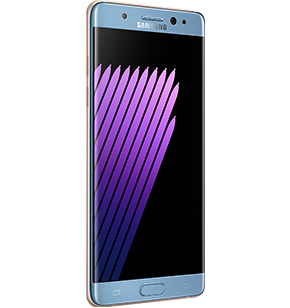 The new Moana trailer is out! Have you checked it out yet?

Big thanks to Priscilla for answering our Disney Tag challenge on YouTube!

In case you were wondering, here is the box of Fried Twinkies thath we saw at the store and what they looked like once made. For the most part they taste much like the ones that you would get at a county fair (primarily like funnel cake) and overall pretty tasty. Maybe a side of bacon would have made it better. LOL! 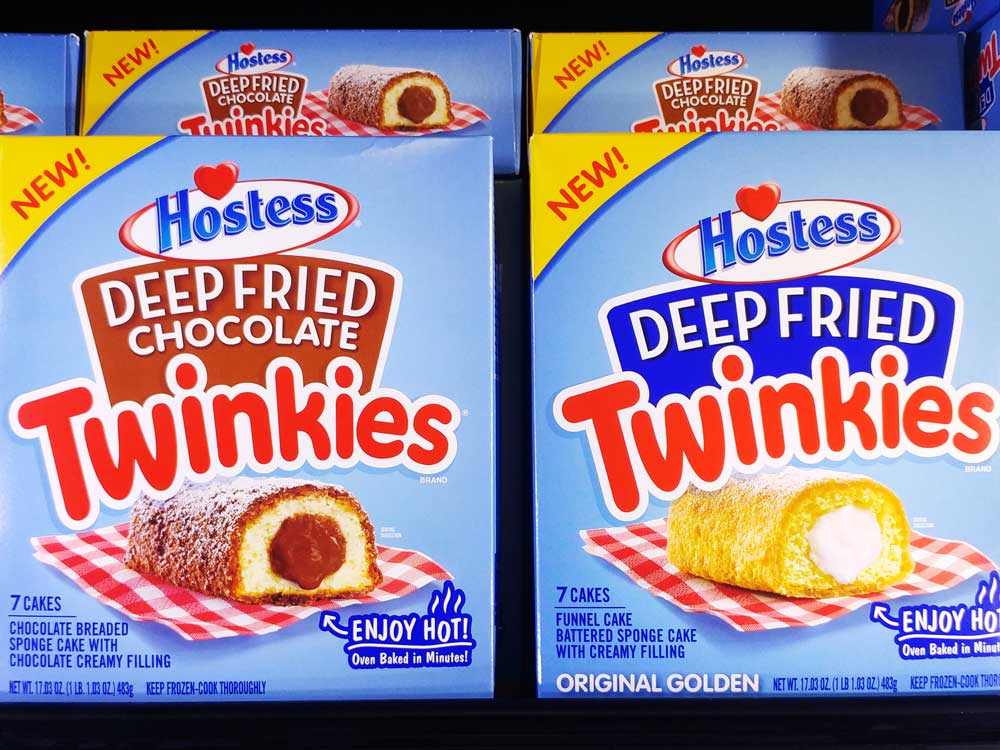 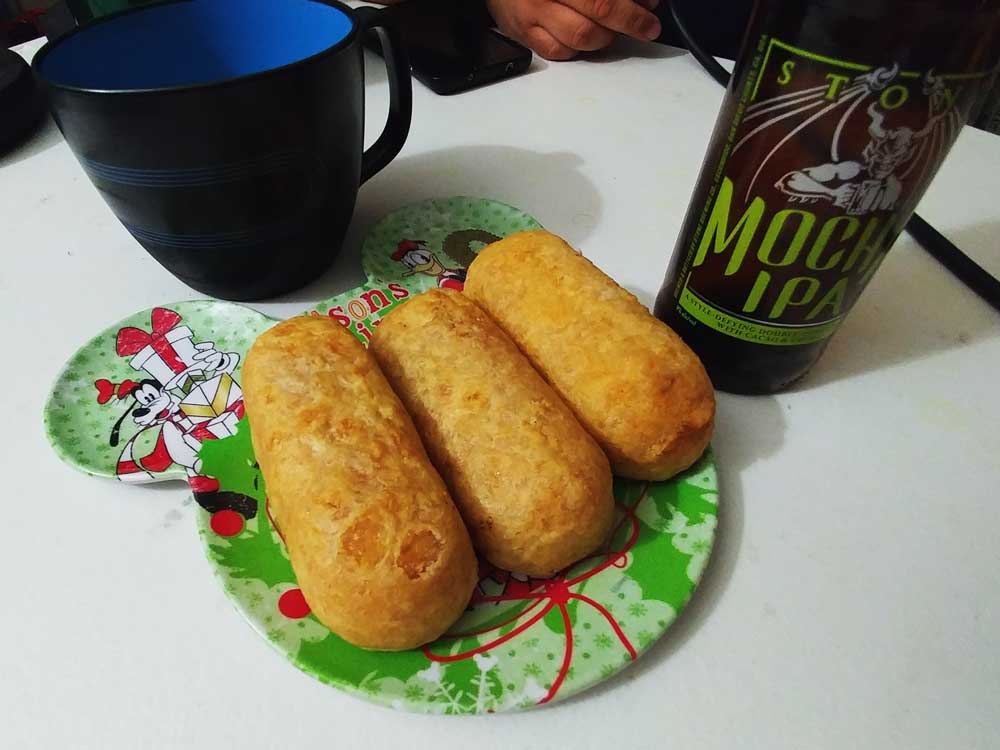 This year we see the return of the Christmas version of Sleeping Beauty Castle. In this episode we had some debate on this episode about which version is better (day or night). What do you think? Leave a comment down below. 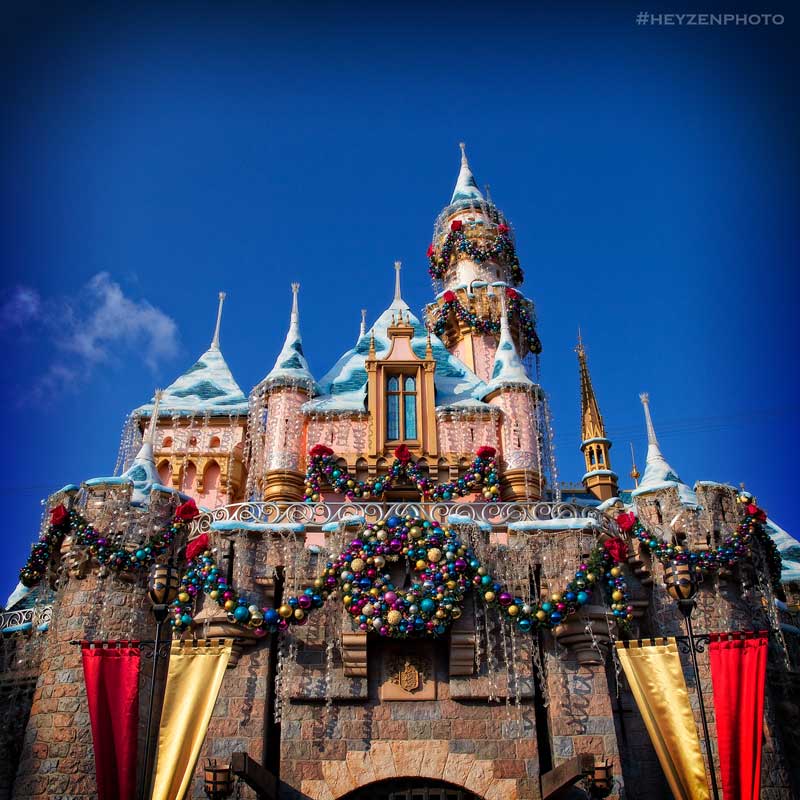 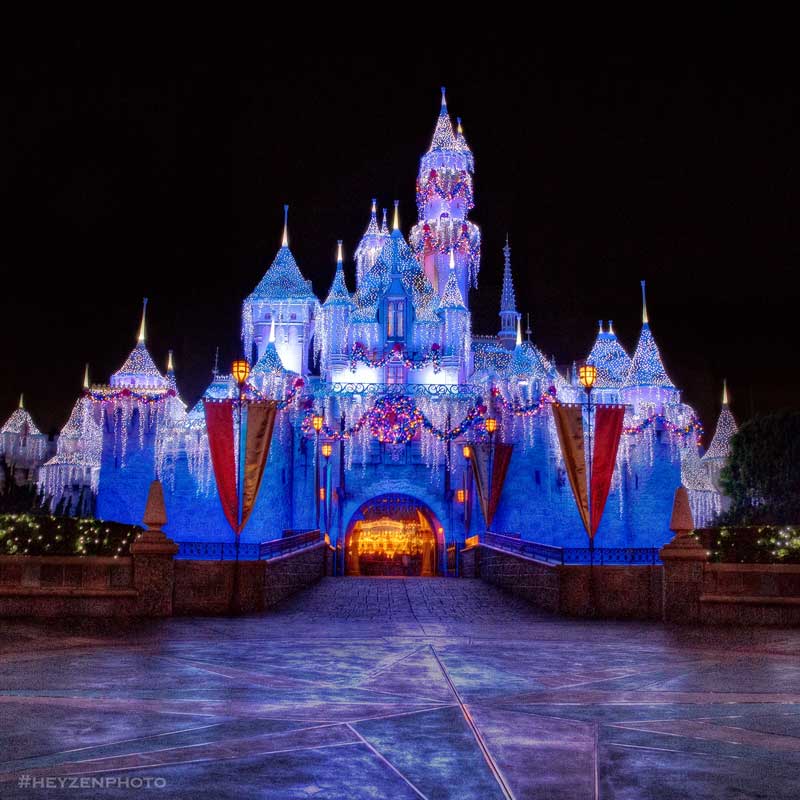 ← New Moana Trailer released! Ep119: The ride who shall not be named →