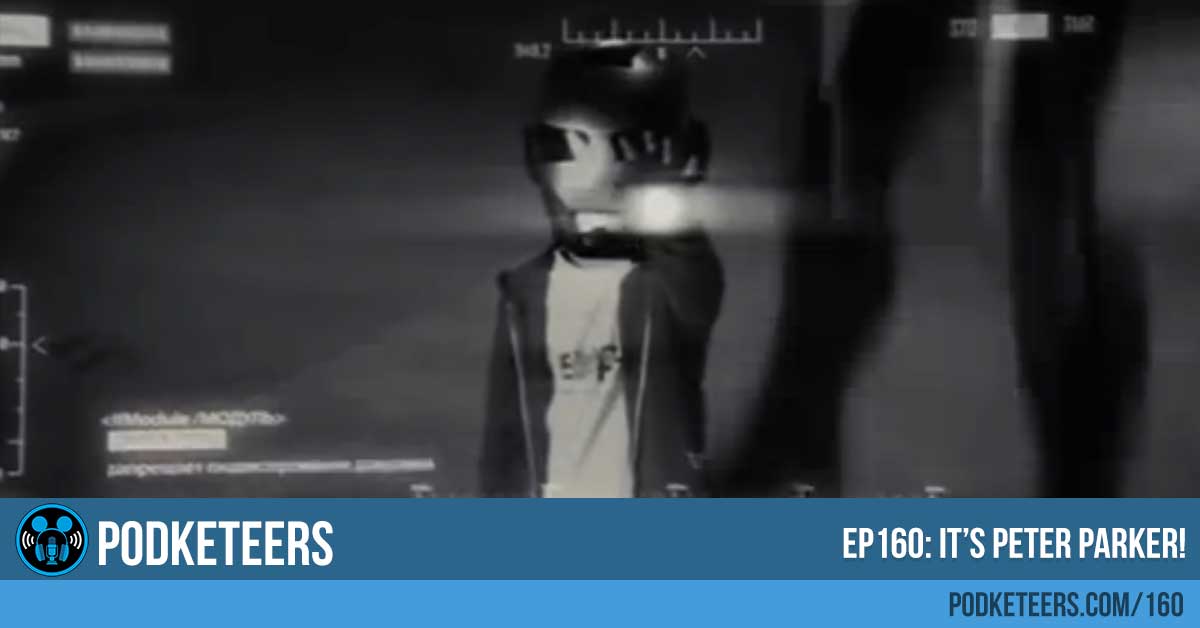 There’s been a debate on whether Peter Parker actually appeared in Iron Man 2. The idea has been a popular fan theory for many years but Kevin Feige, President of Marvel Studios, confirmed to none other that Spidey himself, Tom Holland, that the fan theory was true. The scene in question is when a young boy is right smack in the middle of a battle at Stark Expo and he stands up to the drones while wearing his little Iron Man helmet (no fear). As he raises his hand the real Iron Man shows up and blasts the bot just moments before saying “Nice work, kid.” Check it out below and let us know what you think. Was this just an “easy way out” as Javier states or could this have been the plan all along but Marvel didn’t say anything because they didn’t own the rights to Spider-man. Leave your comments below.

More photos are surfacing of the Maui meet and greet at Shanghai Disneyland. We were very on board with the new Maui that recently debuted but a clearer photo was posted by @eberlematthew on Instagram and Maui looks exactly like a life-size Maui doll. What do you think? Does this change your mind about how you felt about him?

Watching music from Pixar films performed live is something special. In June, the Disney Parks blog announced a live stream of ‘The Music of Pixar Live! A Symphony of Characters’ live from Hollywood studios in Florida and not only featured some amazing music but some familiar friend stopped by too. The stream is about an hour  long and we have set the video below to start playing within a few seconds (Start was delayed by about 7 minutes and 30 seconds. Enjoy!

If you’re interested in signing the petition to save the Redhead on ‘Pirates of the Caribbean’ (or at last checking it out), click here: