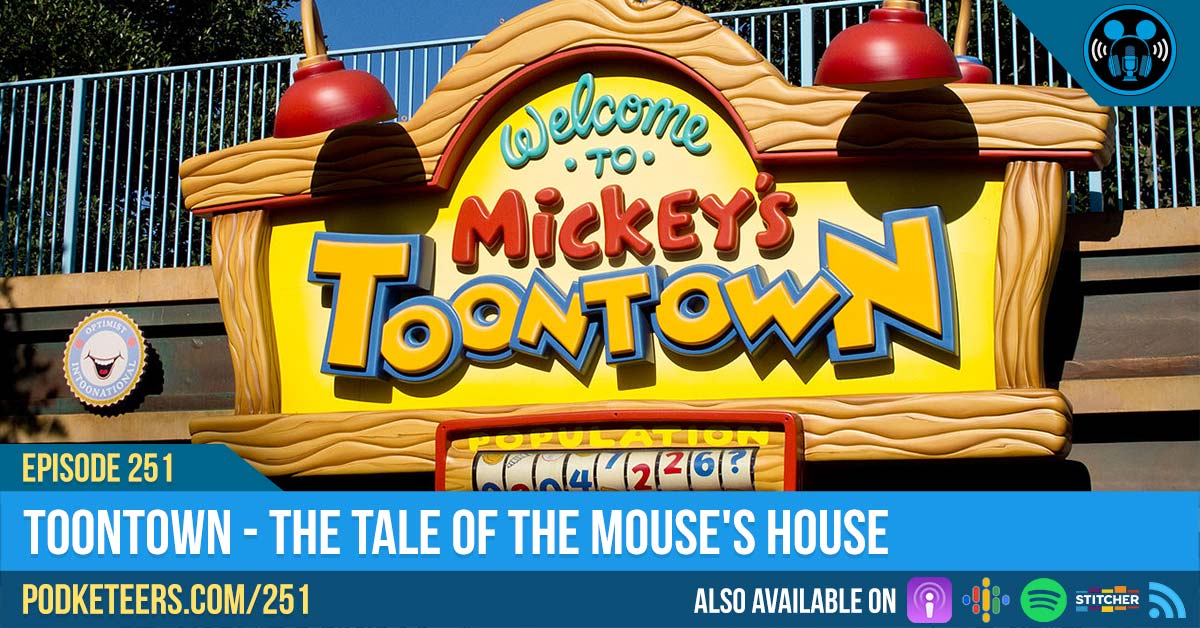 In this episode: In this episode we talk about a group of Avengers that made a surprise appearance at California Adventure, we discuss some of the downside at Fox after the conclusion of the Disney acquisition, an academy award winning director is leaving Disney for Sony, extra-wide strollers and smoking are now banned at Disney parks and we cap off the episode with Melissa telling us a little about Toontown!

Guests in attendance at California Adventure on April 5, 2019 were surprised to see that members of the cast of Avengers: Endgame were in attendance. Disney CEO, Bob Iger was joined by Robert Downey, Jr., Chris Hemsworth, Brie Larson, Scarlett Johansson, Jeremy Renner, and Paul Rudd to help launch a new charity initiative called “Avengers: The Universe Unites”.

The charity event supports the philanthropic efforts of the Walt Disney Company  via their Disney Team of Heroes. Disney donated $1 million to the Starlight Children’s Foundation and another $4 million in toys and products was collected from LEGO, Funko, Amazon, and Hasbro for children’s hospitals across the nation.

The preparation for the opening of Galaxy’s Edge continues and some of the rules at Disney Parks are getting tighter. Here are some of the changes starting May 1, 2019:

We started off the podcast talking about an old commercial that asked the question “Is it live or is it Memorex?” This commercial was meant to give audiophiles the sense that the quality of recording was so good that it felt live. Later on the company went on to create video recording tapes as well and the slogan continued.