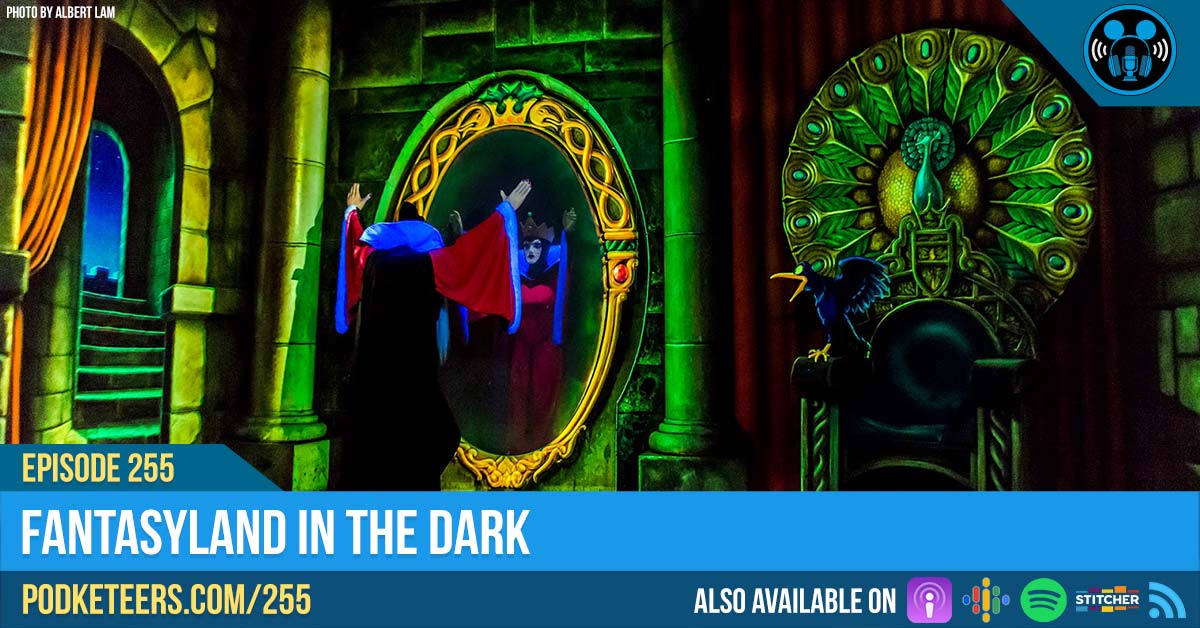 Ep255: Fantasyland in the Dark

In this episode: This week we talk about the $2 billion rise of Avengers: Endgame as it continues to decimate records, Guardians of the Galaxy pays homage to different animation styles, reservations for Galaxy's Edge go live and we talk about about our attempts to get a time slot plus Gavin tells us about the Fantasyland dark rides! 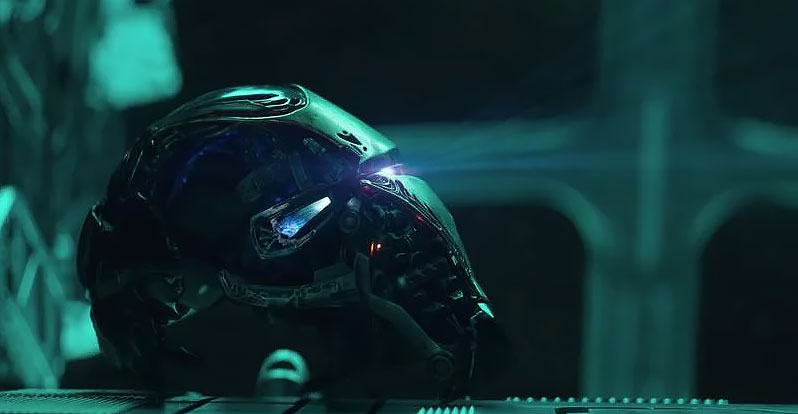 Is this the Endgame for Avatar?

James Cameron’s Avatar film broke many records when it first tantalized film goers but Avengers: Endgame is catching up quickly!

As of the recording of this episode, Avengers: Endgame has become the fastest film to pass the $2 billion global box office milestone, a title last held by Avatar. More amazing is the fact that while Avatar was able to hit that milestone in 47 days, Avengers: Endgame used the Infinity Stones to snap away that record and then reaching it in only 11 days. 11!  Yes! ELEVEN!

Avengers: Endgame is only one of five films in history to pass the $2 billion mark. The others are:

Only time will tell if Avengers: Endgame  will be able to take the top spot from Avatar but many of us are definitely rooting for it to happen!

The Guardians of the Galaxy has become a very popular franchise for Disney and Marvel. The Guardians of the Galaxy: Mission Beakout! animated series is currently in it’s third season and we thought that the upcoming episodes in several animation styles is a really nice nice to pay homage to so many cartoons and films that came before it including 8-bit, children’s book illustration, (motion) comic books, and stop motion. Here are the episodes in the schedule:

Part 1 of the Black Vortex series is available on the DisneyNow website (and the app) and other episodes are(/will be) available upon logging in with your service provider credentials:

Check out the preview below:

Avengers: Endgame and Game of Thrones has been on mind’s of many as both franchises approach a close to their current story lines. SNL (Saturday Night Live) has taken notice of this and pokes fun at both franchises in this cold open sketch.