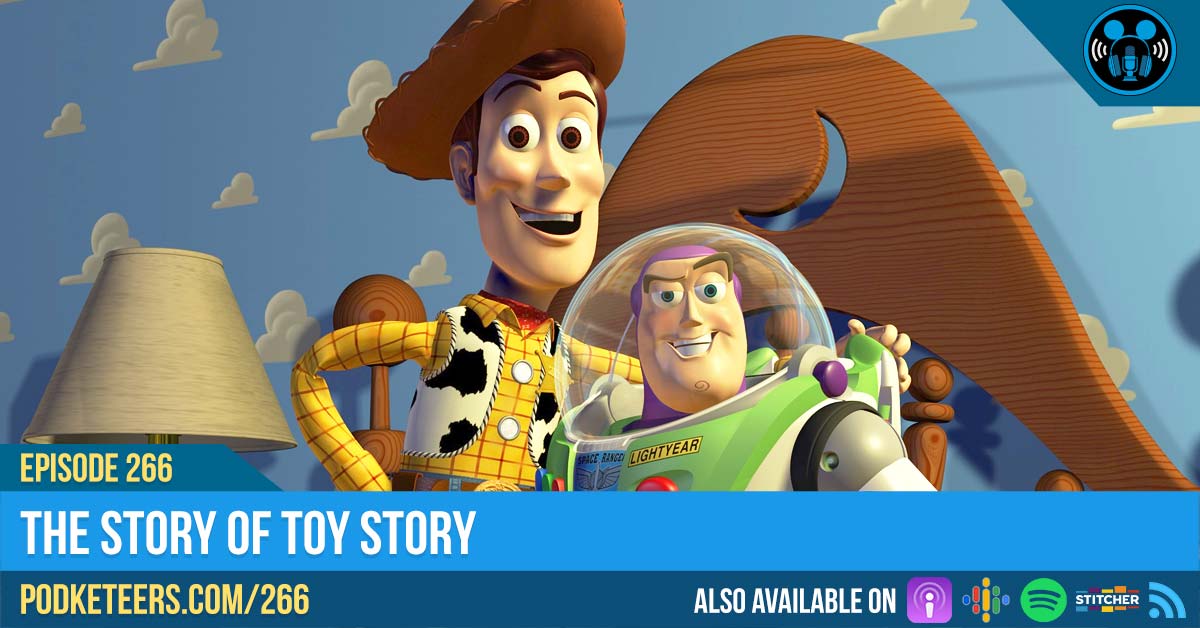 In this episode: This week we're celebrating because not only was it Disneyland's birthday but Marvel Studios just earned a very special place in cinematic history. We head back to the parks to say goodbye to Mickey's Soundsational Parade, Gavin's takes a deep dive into using the datapad at Galaxy's Edge plus we give you a little history on how the Toy Story franchise came to be.

For just about a decade, Avatar (2009) has held the honor of being the highest grossing film or all time and this last week it was officially announced that Avengers: Endgame (2019) has taken that top spot.

We’re not exactly sure how this calculated or if that is even taken into consideration but James Cameron and his company have officially conceded the top spot to the Russo Brothers directed film and Marvel Studios with a heartwarming post:

Congratulations to everyone at Marvel Studios and everyone involved in making Avengers: Endgame!

We had the opportunity to see Disneyland’s 64th Birthday Celebration and catch Mickey’s Soundsational Parade on it’s final day.  If you didn’t get a chance to see either or just want to relive them, check out the videos below.

If you liked these videos, make sure to use the button below to subscribe to our channel!

A​lso, Gavin mentioned a great post by Mickey’s Soundsational Parade designers, Kevin and Jody, where they talked about the moon on the Mary Poppins float bares some similarities to one of our favorite chimney sweeps.

Man on the Moon? Our design for the weathervane moon above the Mary Poppins float was a loving tribute to someone very special to "the chimney sweep world". On the rooftops of London - coo, what a sight! #mickeyssoundsationalparade #betyounevernoticed #bert @disneyland