Ep327: A Chat with Matthew Serrano

In this episode: This week we're joined by Matthew Serrano the director of the documentary Live From The Space Stage: A Halyx Story and Remain Seated Please - A Hoot and Chief Story. Aside from his films, we also discuss how contrast in your experiences can mold the type of storyteller or even the type of person you become, Matthew shares tidbits not included in the film and more!

It’s not everyday that Disney fans are treated to something that almost no one knew anything about but that’s exactly what we can say  happened with Halyx.

To take advantage of the space-craze of the early 1980’s due to the popularity of Star Wars, Gary Krisel pitched a movie idea to, then Disney CEO, Ron Miller about a space band. That became a real-life experiment in the Summer of 1981. Although the band never became what it was envisioned to become the history of this band was almost lost had it not been for this documentary.

You’ll also find the links he talked about to help support him below the videos along with his social links.

Send a Thank You to the Director: 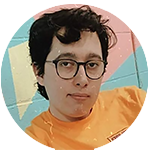 Matthew Serrano is an independent filmmaker working in Southern California. When he was 15, he began taking film classes at Saddleback College in Mission Viejo, California. Since graduating from College, he has directed various films including his feature debut "Live From the Space Stage: A Halyx Story", and "Remain Seated Please".

To check out more amazing videos about Disney and theme park history click on the image below to check out the Defunctland YouTube channel!

If you’d like to check out the original episode where we discussed the film, check out episode 326! 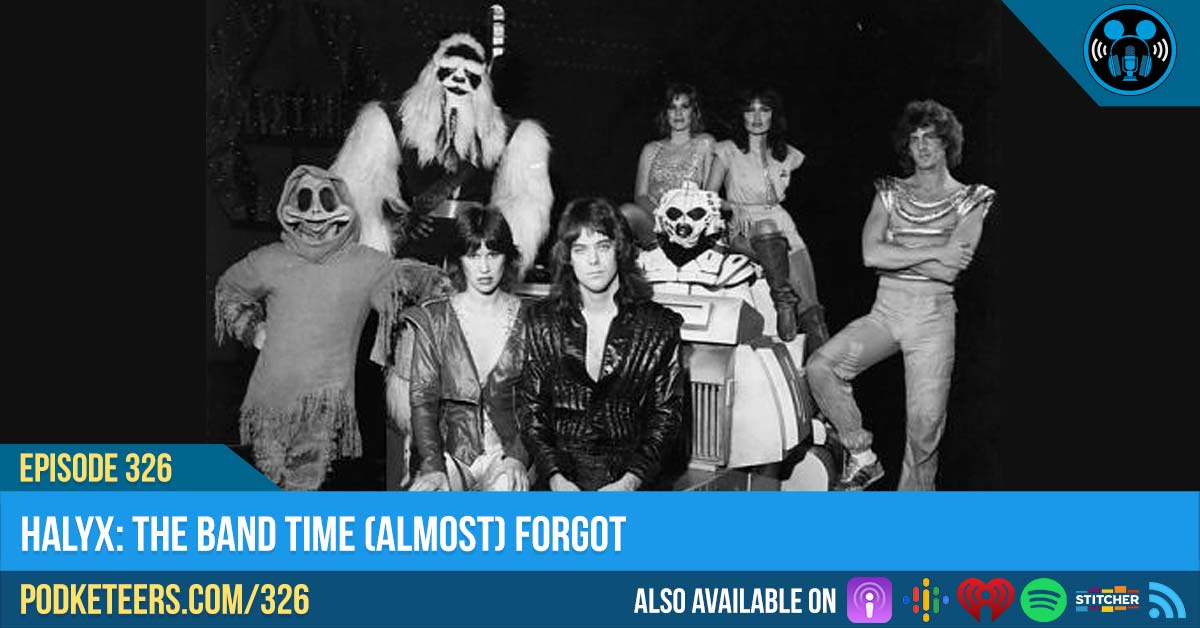