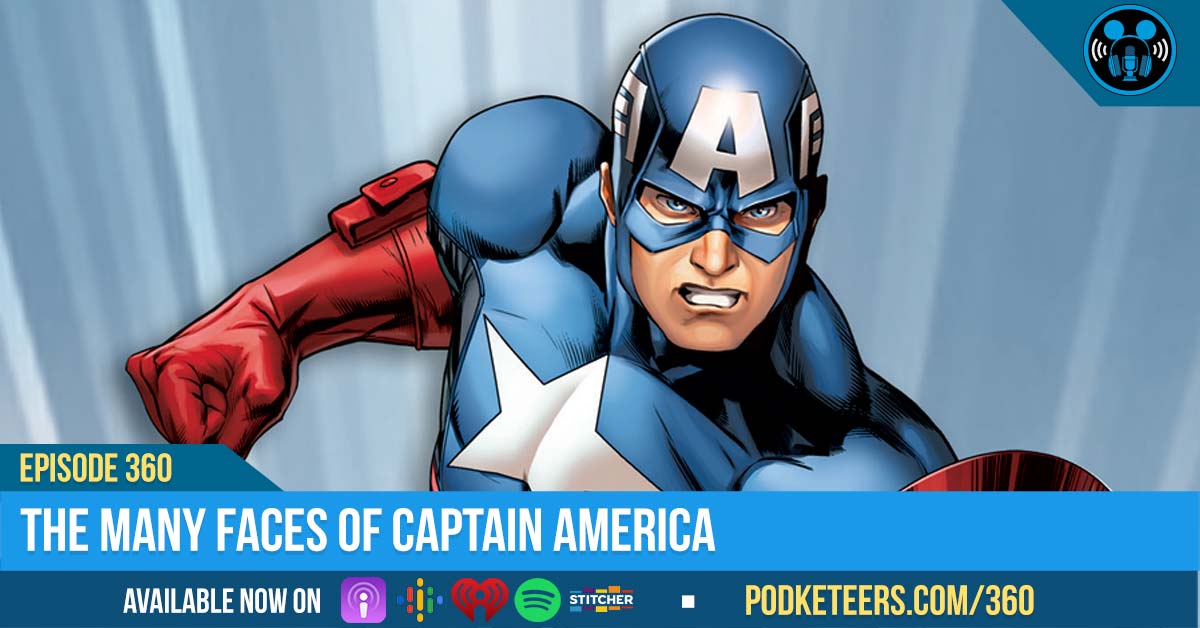 Ep360: The Many Faces of Captain America

In this episode: This week we talk about the new Disney+ series Star Wars: Bad Batch, we start seeing "Half Way To Halloween" things popping up, a new live 'Nightmare Before Christmas' concert event has been announced, The Muppets are getting an all-new special themed around the Haunted Mansion, we talk about Avengers Campus campus news and fun details, plus we list out how many characters have been Captain America in the comics (up through the release of this episode).

A new live concert is coming to the Banc of California Stadium in Los Angeles on Friday, October 29, 2021, as they host a live-to-film presentation of The Nightmare Before Christmas! The event is being produced by Disney super-fan Richard Kraft and Laura Engel and the conductor will be John Mauceri.

The concert is very similar to those we’ve seen in the past where an orchestra will play the score of the film while artists will sing along live while the film plays behind them. In case you were wondering, yes, Danny Elfman will reprise his role as Jack Skellington with more artists and special guests to be announced at a later date.

Tickets | The Nightmare Before Christmas – Los Angeles, CA at Ticketmaster

This last week we received news that an all-new Muppets and Haunted Mansion mash-up is coming this Fall to Disney+! The announcement was made over the course of several videos that were presented as a self-guided tour of the different Mansions at Disney Parks around the world. To watch the entire series, start with the video and click through the different videos which will lead to the announcement of the special.

As we slowly approach the opening of Avengers campus, we got our first look at the costumes coming to the themed-area. We also talked about a new addition to the floors in front of Guardians of the Galaxy: Mission Breakout, an homage to Jack Kirby.

The “Kirby Krackle” (or the Kirby Dots) was a technique Jack Kirby used in the comics to symbolize cosmic energy, blasts from ray guns, etc. Many artists went to emulate the technique and now we see is coming to Avengers Campus. Check out this post by former Imagineer Morgan Richardson where he describes this and what it means to him:

If you’re looking for the full canon list of Star Wars shows, movies, animated series, specials, and more, please check out the blog post for episode 338 by clicking on the image below! 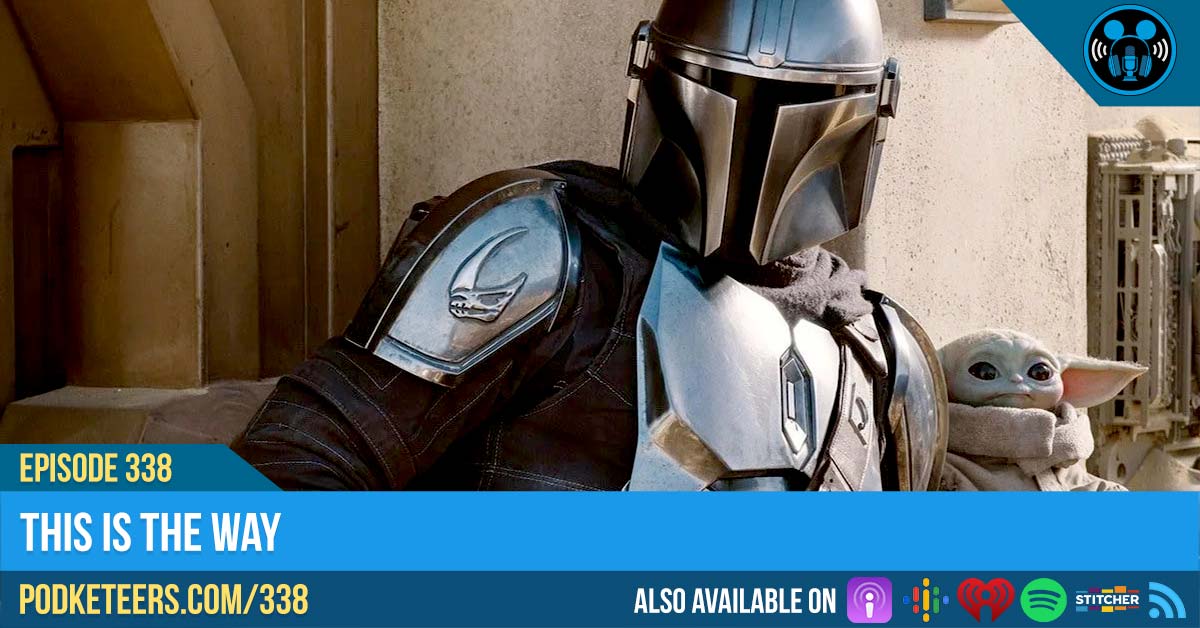