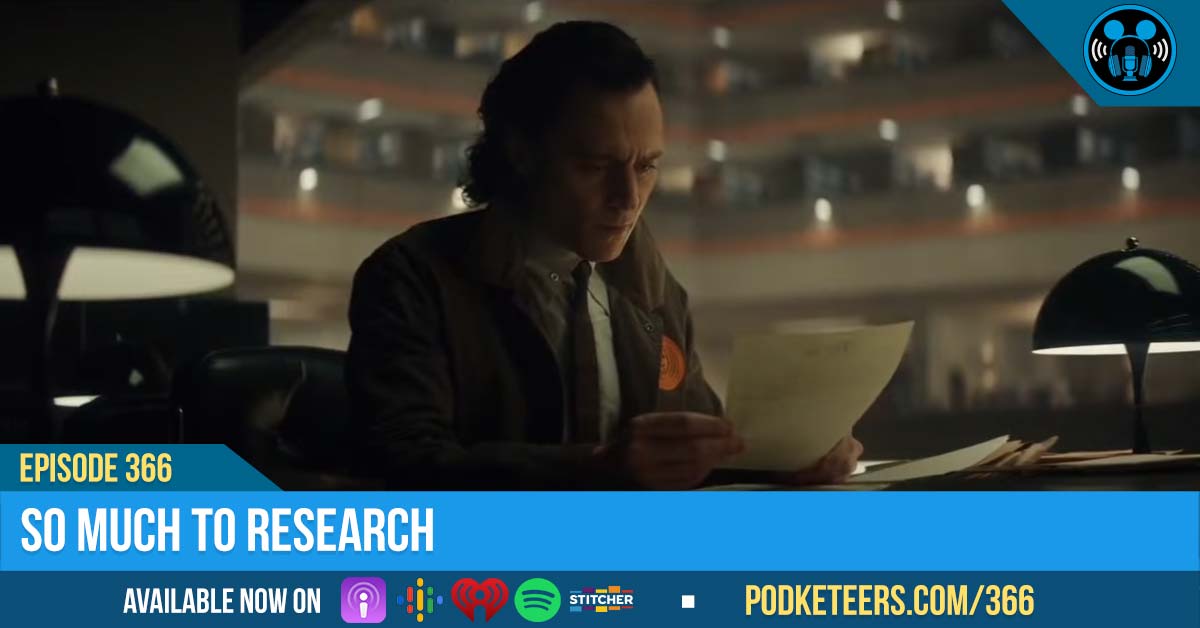 In this episode: This week we talk about the next stop for the Walt Disney Archives exhibit, a fisherman has an encounter straight out of a Disney film, the original Disney Store is closing, for the first time in over 14 months all Disney parks are open at the same time, a new Marvel-themed hotel opens in Paris, plus, we talk about episode two of the Disney+ original series, Loki.

A Whale of a Tale

Imagine going about your daily routine of catching fish to sell when all of a sudden you’re in complete darkness and you find yourself in the mouth of a humpback whale! That’s what happened to Cape Cod fisherman, Michael Packard, while out fishing for lobsters.  What a story to tell! It’s a real-life scene from Pinocchio!

Check out the Jimmy Kimmel interview below that we were talking about in this episode.

Disney Story Keys have been around since 2010 and have been a fun way to become part of the magic during the daily opening of a Disney Store. The premise was simple if you were lucky enough to be the first in line you would be part of the opening ceremony and you would get a key to commemorate your participation. Although the number has changed over the years, a set amount of people could also get a key with a $15 purchase. Here is an example of one of the keys:

As the Disney Store closes, this fun tradition will sadly go along with it. Maybe this concept can be transferred to the parks and a lucky guest can get a special key that opened Disneyland! Only time will tell if this tradition will fade away into yesterland. Do you own one of these keys? If so, which one? Leave a comment below or join us on Discord to share a pic of your key!

In this episode, Andrew talks about one of the locations from the Loki series exclusively on Disney+. The ribcage-like structure depicted as the library/archives of the TVA (the Time Variance Authority) is actually the Marriott Marquis in Atlanta, GA.  The iconic 52-floor hotel has also been featured in Spider-Man: Homecoming.

Check out these photos of the atrium from their website: 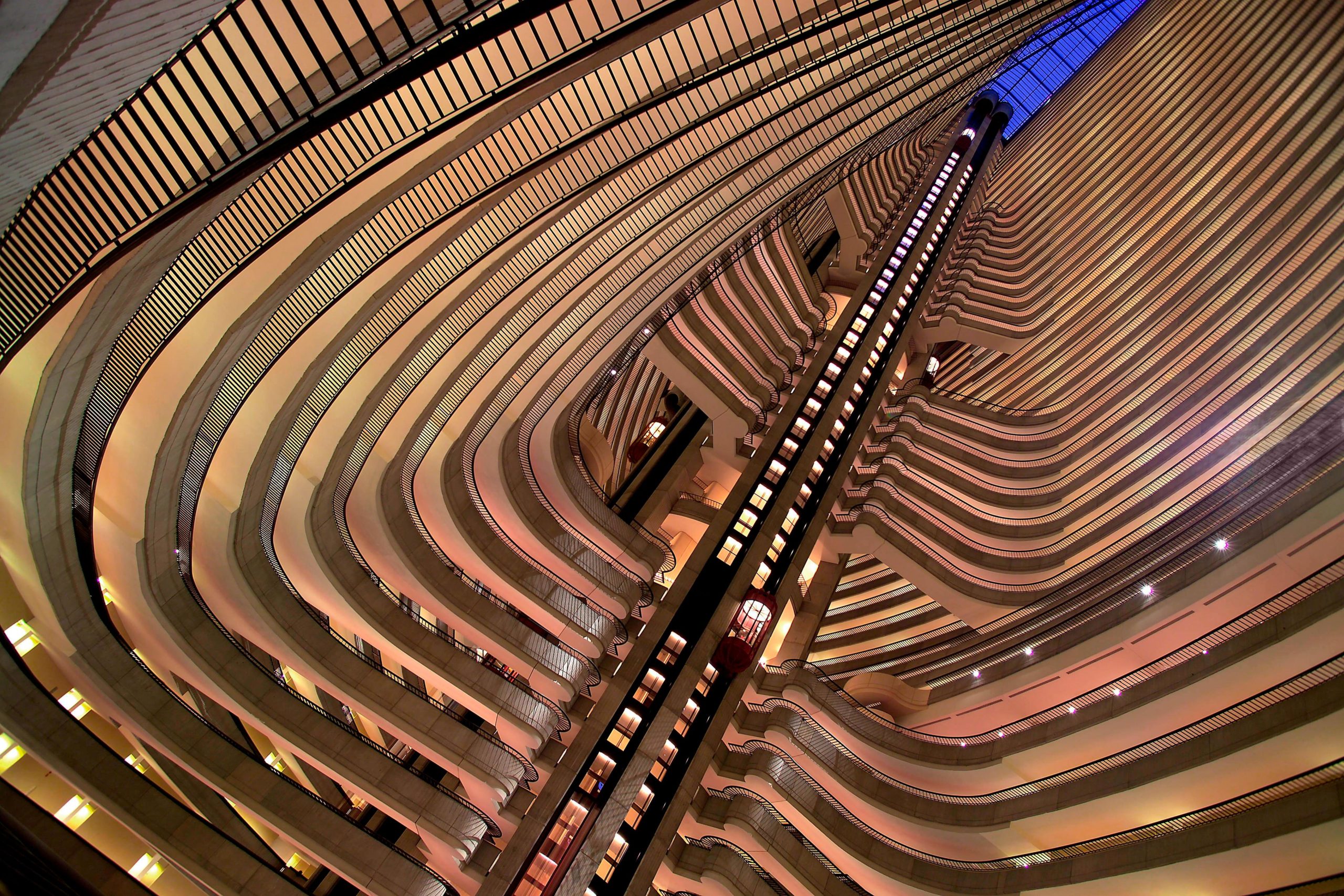 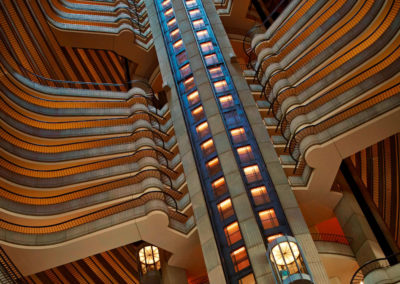