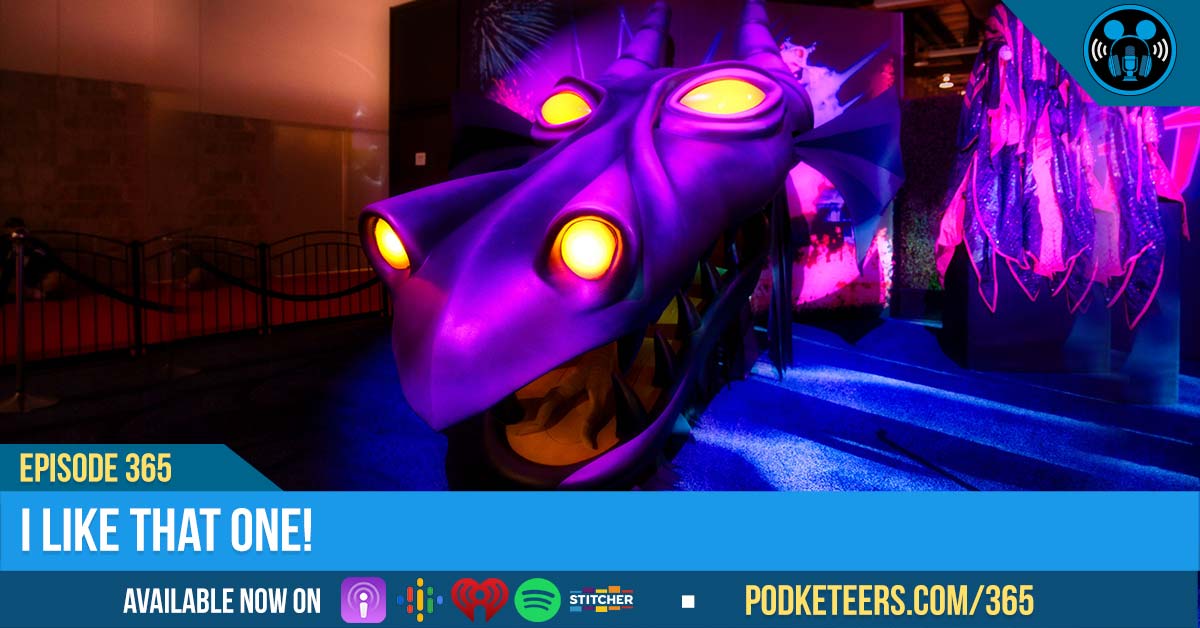 In this episode: This week we share our initial thoughts about the new Disney+ series Loki and what we're hoping to see in the series, Disneyland lifts their mask mandate, Indiana Jones turns 40, plus Larry checked out the Disneyland archives exhibit at the Bower's museum!

This week Larry had an opportunity to visit the “Inside the Walt Disney Archives: 50 Years of Preserving the Magic” exhibit at the Bowers Museum in Santa Ana, CA. Check out his vlog of the things he saw that day!

As we talked about Larry’s visit to the Bower’s this week, he mentioned how the exhibit reminded him of the Prop Culture series on Disney+.  As of the posting of this episode, we’re not certain if a second season has been slated, however, if Disney greenlit another season, we thought it would be a great idea to highlight “super fans” instead of the archives.

Although we mistakenly refer to him as a music exec, Scott Rummell is a voice-over artist from Simi Valley, CA. Scott is known for being the “voice of movie trailers” but he and his wife Terry decided to move away from California, they also decided to put about 1000 pieces from their collection up for auction (via Van Eaton Galleries) which is only a fragment of his collection of over 25,000 items!

The video below from the ‘Beyond The Backlot’ YouTube channel will give you an idea of how amazing this collection is!

Homestar Runner is an old flash-animated site created by Matt and Mike Chapman (aka The Brothers Chaps) with animation that made references to tv shows, video games, and pop culture. In this episode, we referenced one of the cartoons from the site called “Techno”. Check it out below if you’ve never had an opportunity to watch it.