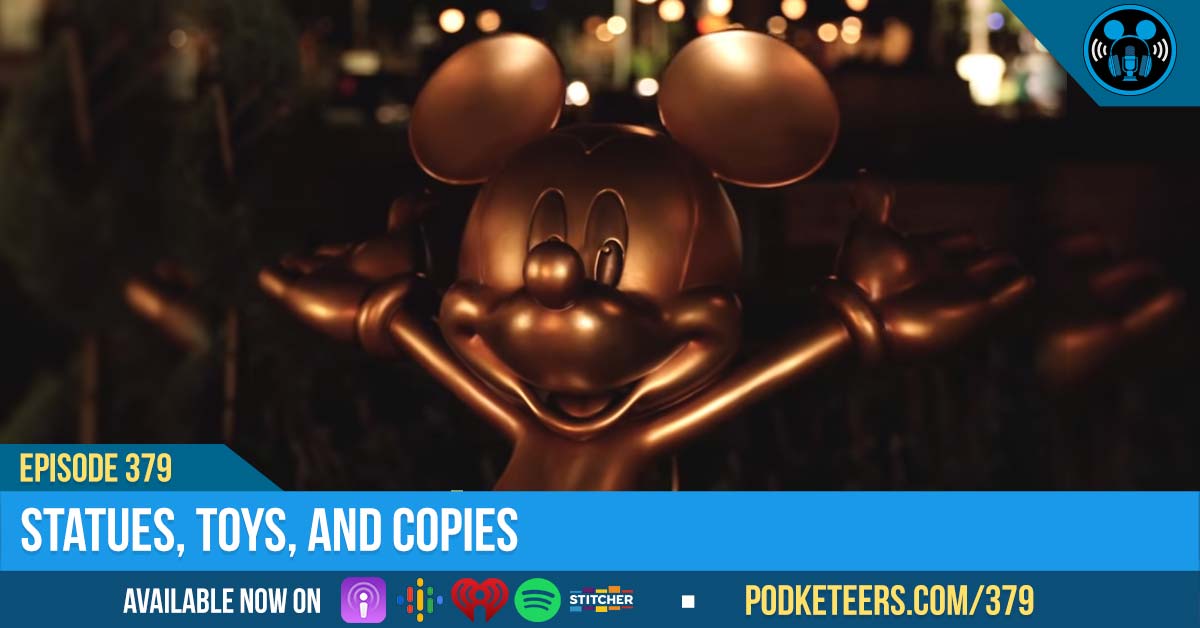 In this episode: This week we talk about a remake of another TV show on Disney+, we talk about a book series highlighting the art of Disney animation, new toys are coming to your local McDonald's, statues are being installed at WDW to celebrate the 50th anniversary, Roger Rabbit's Cartoon Spin gets plussed up, and plus a Disney+ series is accused of plagiarism.

let’s join the fight against cancer!

We are excited to announce that we’ll be once again participating in City of Hope’s Walk for Hope as we join the fight to find a cure for women’s cancers!

In this episode, we mentioned a series of books by Didier Ghez called They Drew As They Pleased… The 6 volume series ranges from what is considered Disney’s Golden Era of animation through the “new” Golden Era featuring films like Frozen. Below are links to the books on Amazon if you’re interested in purchasing them for yourself but please keep in mind that these are affiliate links. This means that if you buy these books using our links, it won’t cost you anything extra but Amazon will provide us with a little something because you went through our link.

Getting to know the attraction

We talked about the changes that were recently implemented at Roger Rabbit’s Cartoon Spin. If you wanted to learn a little more about this attraction, we recommend listening to Episode 252 (linked below). 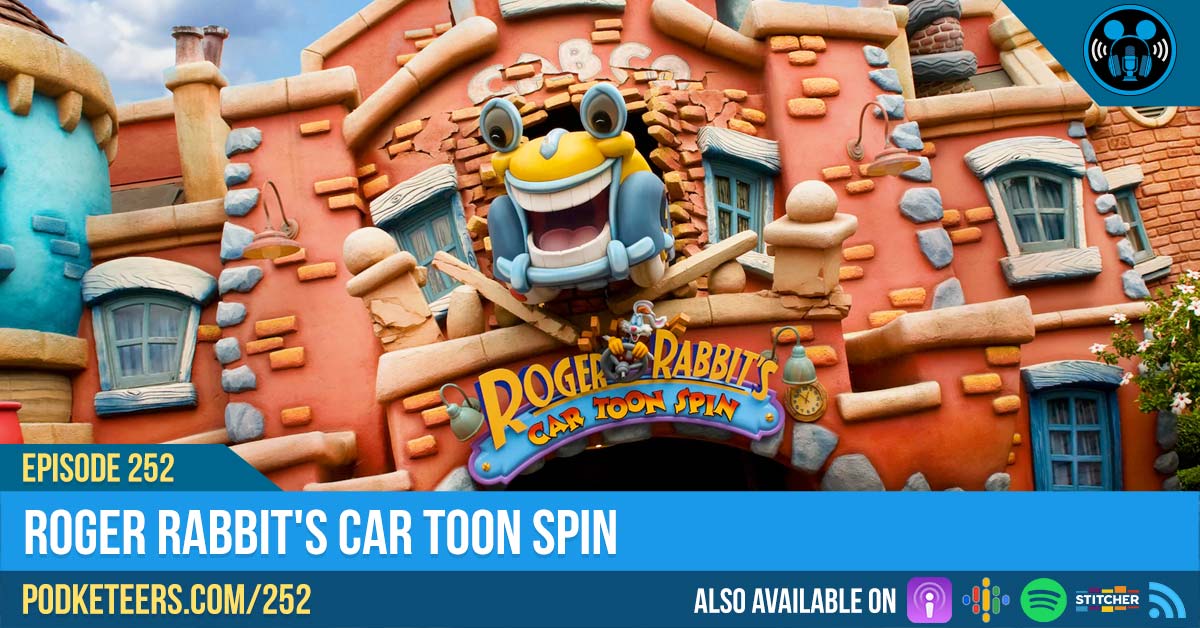 The statues coming for the 50th ANniversary of Walt Disney World are gorgeous! Check out how these pieces of art are made!

Art of the ride

In 2019 YouTuber James St. Onge created a video titled How Disney’s Tower of Terror Works. Imagine his surprise when drawings very similar to ones he created for his video outlining the function of the attraction appeared on the Disney+ series Behind the Attraction. We’ve included the tweet that highlights what happened below.

Since recording this episode, conversations have been held between St. Onge and Brian Volk-Weiss, the director of Behind the Attraction and CEO of The Nacelle Company. Volk-Weiss explained how and why this happened, took full responsibility and St. Onge’s name will be added to the credits of the Behind the Attraction episode. We have also included this Twitter thread below.

Several people have mentioned that the graphics in the Tower of Terror episode of 'Behind the Attraction' are very similar to my YouTube video, so I decided to give it a watch for myself.

Left is my original artwork from my video.

Right is from Behind the Attraction on Disney+ pic.twitter.com/Sf1biymTSz

I just had a productive phone call with Brian Volk-Weiss, director of 'Behind the Attraction' and CEO of The Nacelle Company.

He took full responsibility for the Tower of Terror situation and offered a genuine apology on behalf of Disney, Nacelle, and Seven Bucks Productions.

The episode of how the attraction works on the YouTube channel Art of Engineering is great! if you haven’t had the opportunity to watch it, we have included it below.