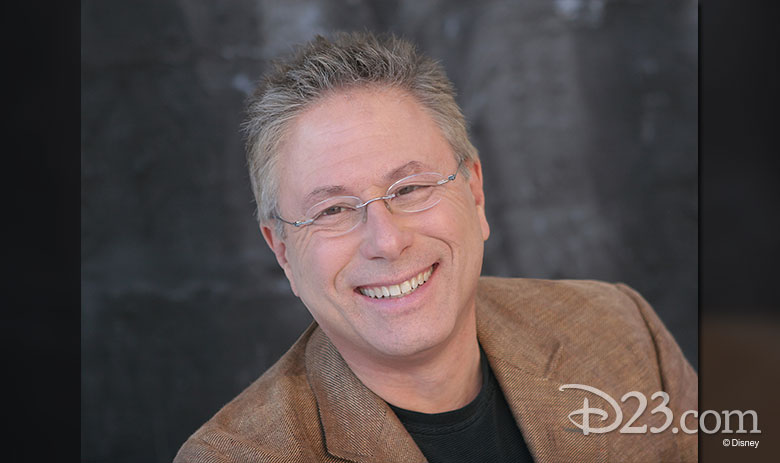 Disney Legend Alan Menken to perform at the D23 Expo!

In this episode: Alan Menken to perform in a one-man show at the D23 Expo!
A large part of the Disney community will know the name ‘Alan Menken’ and it will immediately conjure up songs from The Little Mermaid, Beauty and the Beast and Aladdin (and in most case an impromptu sing-a-long). Menken has been writing music for almost 4 decades and D23 Expo guests will be treated to an unforgettable performance by the Disney Legend in a one-man show called A Whole New World of Alan Menken! Menken will share stories about his career while performing some of the music that has been a staple in many of our lives.

This is set to be an amazing and unforgettable event. It is scheduled for Sunday, July 16, 2017 with performances at 1:30pm and 5:00pm in Hall D23 of the Anaheim Convention Center.