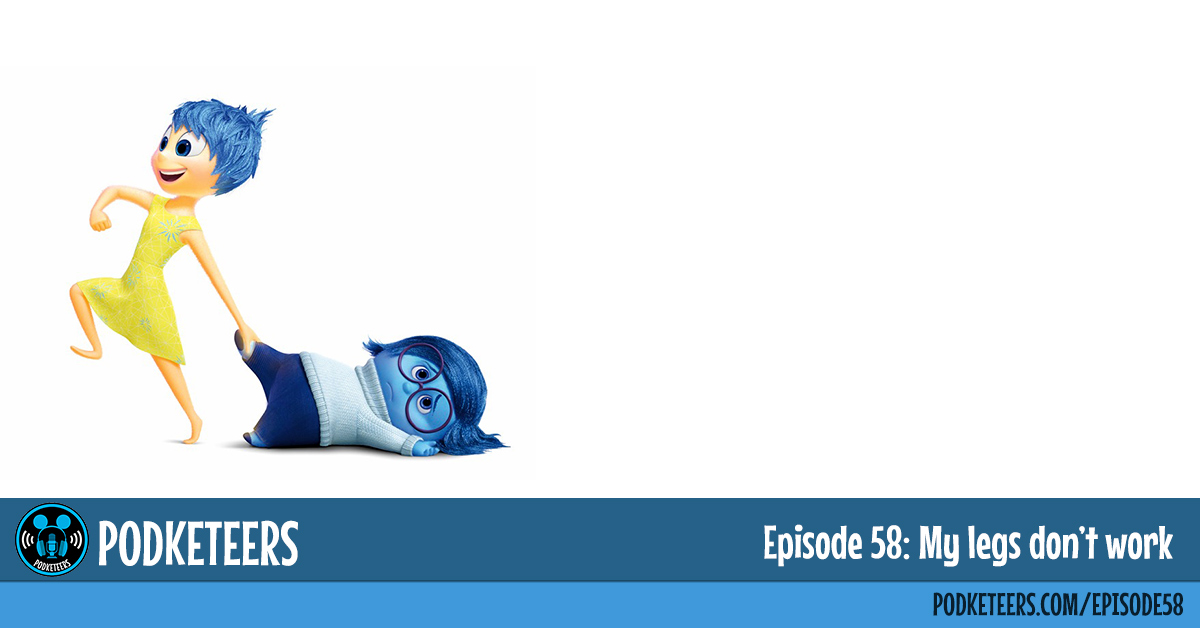 In this episode: In this episode we talk about Kristen Bell being an amazing human, Sadness might be recalled and Heyzen talks about the D23 presentation called Disneyland, U.S.A. at the park on Disneyland's birthday weekend.

We had a lot of laughs about a rescheduled concert that Mario was going to but it truly was a bad experience for people that went to the original date. Check out how flooded it got in this photo posted by Mario on his Instagram account:

Dashboard Confessional and Third Eye Blind show cancelled tonight due to Irvine being shin deep in water. Not cool, rain. Not cool. 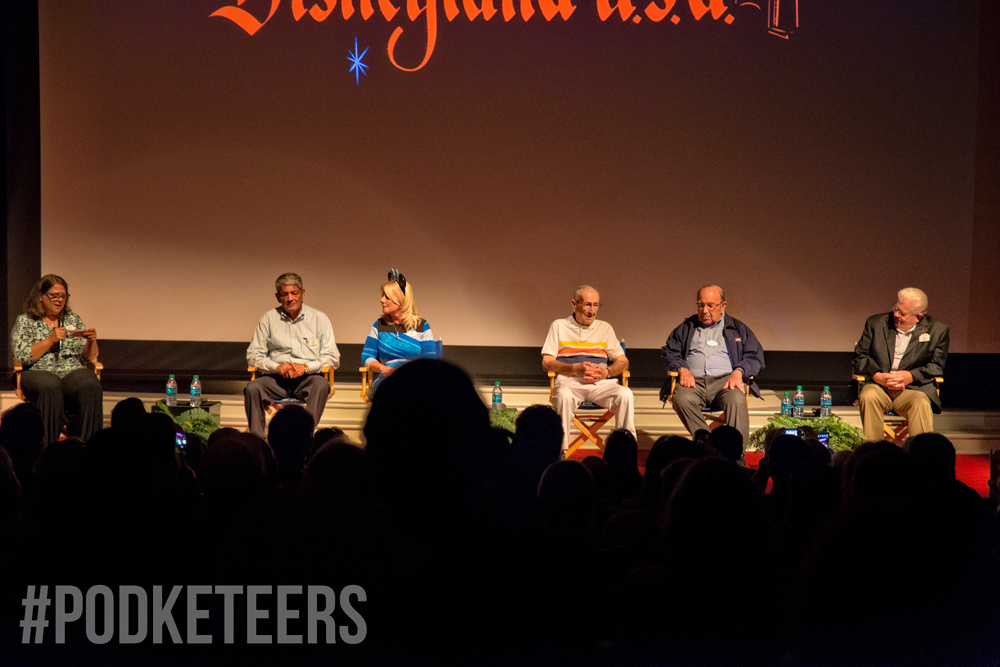 We are really hoping that they show the video that Tony Baxter showed at the event with color clips of the day that the park opened because it was so great seeing a different perspective. If we see the video posted somewhere we’ll definitely post it!

Here is the video of Kristen Bell calling Avery and making her an honorary princess of Arendelle. Her expressions are priceless. Just one more reason to love Kristen Bell.

Also, here is the video from Ellen of Kristen Bell reacting to getting a sloth for her birthday from her husband.

Here is the packaging for the Sadness doll that we talked about in the episode.

As we mentioned, we’re speaking under the assumption that this was the same packaging as the one in the UK. We don’t know what the back of the box says but what do you think of the lawsuit? Do you think the doll can actually cause depression?  Click here for the original story that we read. Should the doll be recalled? Let us know in the comments below.

← Where do our shirt designs come from? Watch Pixar's 'Lava' for free in the Disney Movies Anywhere app →