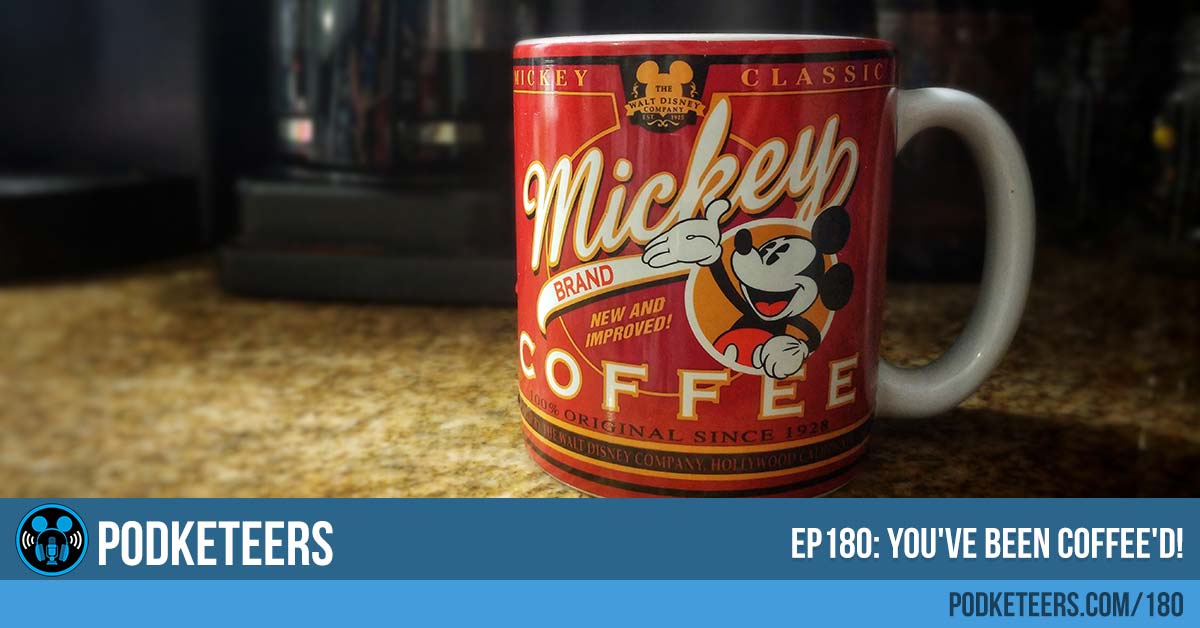 This week Melissa joins us again to talk about Heyzen’s thoughts on Coco (trying to stay as spoiler free as possible), Star Wars, feisty Porgs, Javier visiting Disneyland and doing something we never expected him to do! 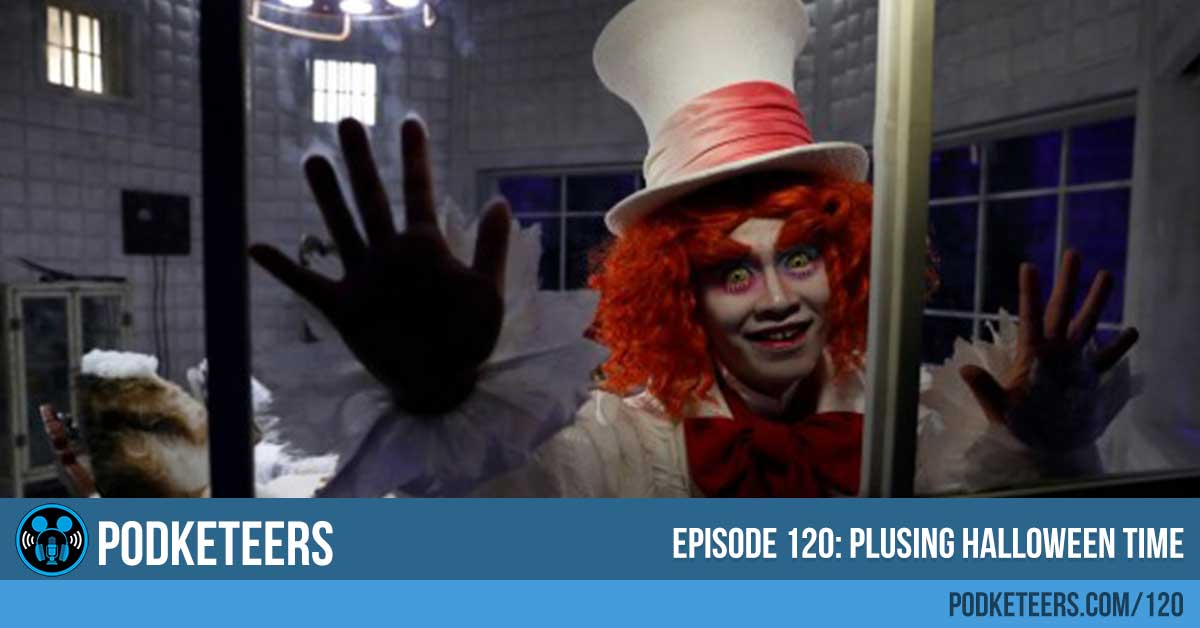 In this episode we talk about finally riding the new version of Soarin’, riding Tower of Terror in the dark as part of “Final Check-out”, a possible reason that the So Cal Annual Pass is back, and the idea of Disney bringing a darker side to Halloween at the resort. 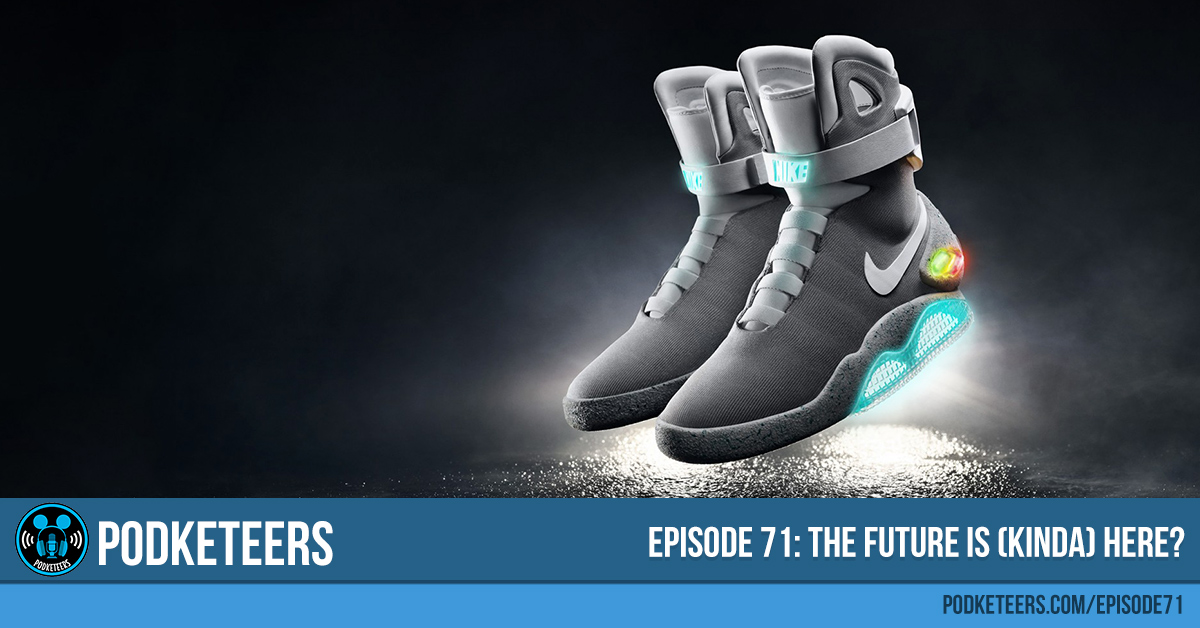 In this episode we talk about making more of our own ice cream, the craziness of what many dubbed “Back To The Future Day”, the amazing gift that cereal maker General Mills almost gave us and hover boards! Ok, not much on hover boards but they are cool. 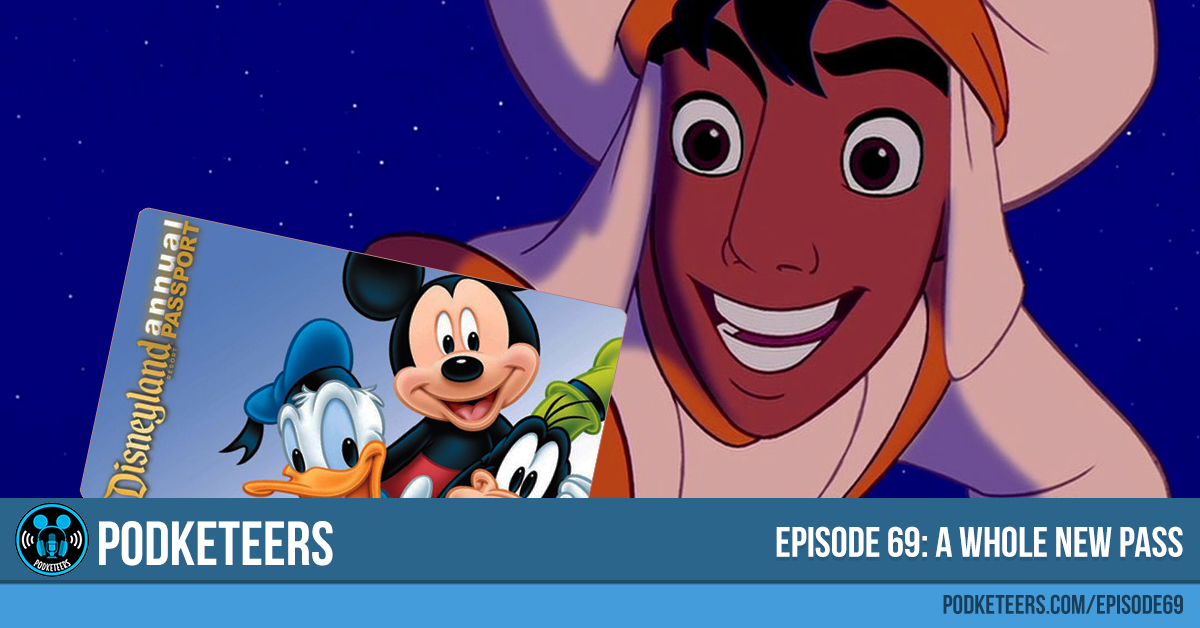 In this episode Heyzen and Mario discuss wanting to singing ‘A Whole New World’ with Lea Salonga. Our pal Jeff Heimbuch comes on to talk about their new site HorrorBuzz.com, we touch on the updated Annual Pass prices for Disneyland. 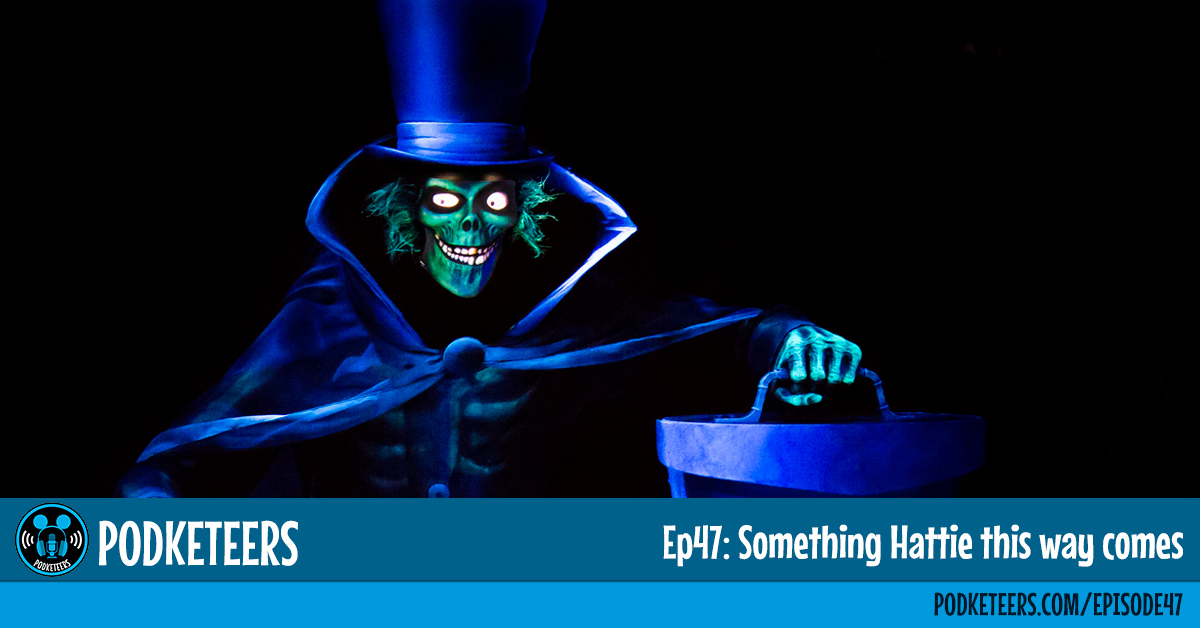 Mario challenges himself by putting an annual pass on the line for Javier, monstrous burgers and the Hatbox Ghost finally returns!